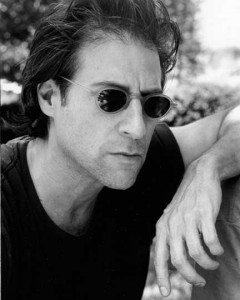 Some twenty-odd years ago, a then-unknown comic named Richard Lewis graced the stage at Zanies, introducing a stand-up style that continues to lean on random tangents, lovable self-loathing (his 2000 book is titled “The Other Great Depression”) and Woody Allen’s fidgety neuroticism. Lately, it’s been pure joy to watch Lewis in a constant state of bickering with Larry David on “Curb Your Enthusiasm,” as the two basically play extensions of Lewis’ stand-up persona and of their real-life friendship. Riffing without direction on penis fatigue, hypochondria and his futile attempts for the bastards at Bartlett’s to recognize him for coining the phrase “[blank] from hell,” Lewis has turned his misery into comic delight. Returning to the intimate Zanies stage, he’ll have little room to pace freely with his usual restlessness, but there’s nonetheless something nostalgic and profound to see a legend return to his roots. (Andy Seifert)