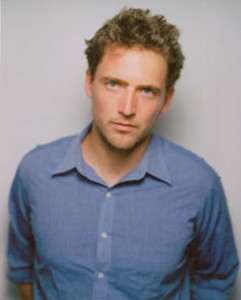 If it’s the stand-up’s responsibility to uncover the overlooked humor in our ever-frantic daily lives, Owen Benjamin is fulfilling his obligations. The New York State-based stand-up has a knack for lightheartedly illuminating the peculiar situations in his life that reek of absurdity, like the “Peanuts” theme song being played the precise moment a friend starts to have a serious conversation with him, or the crushing letdown that ensues when people find out that, even with his six-foot-six stature, he sucks at basketball. His “Owen Benjamin Presents” series on Crackle.com takes that principle and applies it to several “how to” lessons, including “How to be ‘the man’ at a BBQ” (open beers without a bottle opener), “How to fake talent” (wear a beret) and “How to look rich” (use an umbrella when it’s not raining). Benjamin appears as part of the MySpace Secret Show series, so, um, don’t tell anyone I told you. (Andy Seifert)