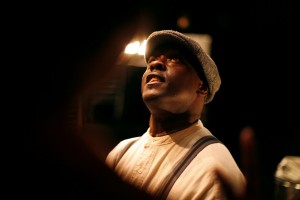 James lacks the yearning for love and freedom the script is riddled with. Ryba and Wisegarver’s naturalism is refreshing, but they don’t nail the horror of the show’s climax. Though the show’s premiere was delayed, it still needs more time in the oven. (Lisa Buscani)