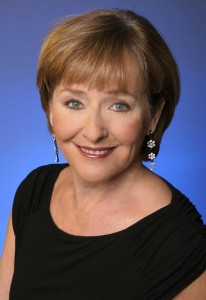 During the early decades of the twentieth century, Ravinia was the summer opera capital of the United States. Concert opera was also the centerpiece of the twenty-two-year Ravinia music directorship of James Levine, music director of the Metropolitan Opera. That tradition stopped under Christoph Eschenbach but has continued on under James Conlon, who is also music director of the Los Angeles Opera and the Cincinnati May Festival.

There have been two alternating trajectories established to Conlon’s concert opera performances since his Ravinia music directorship began here five seasons ago: grand outdoor pavilion performances of Italian operas by Verdi and Puccini—which last year included “Rigoletto” and will pick up next season with “Tosca”—and intimate indoor Martin Theatre performances of  operas of Mozart, which two seasons ago included “Don Giovanni” and “The Abduction from the Seraglio” and this year picks up with “Cosi fan tutte” and “The Marriage of Figaro.”

Conlon is a master Mozartean, bringing lively tempos and wonderful balance and charm to chamber-music-sized ensembles made up of Chicago Symphony members. What a rare treat it is to hear Mozart operas in an 800-plus seat venue, close to the size of the theaters that Mozart had in mind when he wrote these works, rather than the too-large Harris Theater (Chicago Opera Theater) or the cavernous Civic Opera House (Lyric Opera) where nuance and subtlety are lost. Director David Lefkowich returns to direct both productions and English surtitles will be projected throughout both works. New this year is the participation of the stellar Chicago Symphony Chorus, which should be a real boost to the proceedings. (Ravinia had been using amateur choruses as a cost-saving measure but the quality differential became too jarring for that practice to continue.) 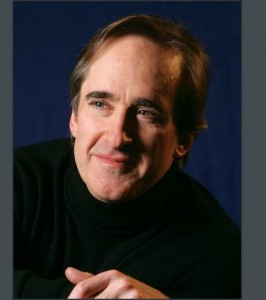 No less impressive is the cast assembled for “The Marriage of Figaro” which includes John Relyea in the title role, along with soprano Lisette Oropesa as his fiancée Susanna, baritone Nathan Gunn as the Count, Allyn Perez as the Countess, mezzo soprano Lauren McNeese as Cherubino, veteran tenor John Aler as Basilio, Chicago mezzo soprano Jane Bunnell as Marcellina and bass Richard Bernstein making his role debut as Bartolo, replacing the previously announced Del Carlo. (Dennis Polkow)