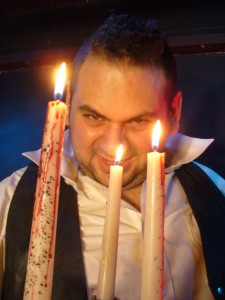 The Mammal’s latest is a well-cast meander through duality, casting off Robert Louis Stevenson’s classic tale and instilling it with the group’s trademark dark humor and love of the grotesque.