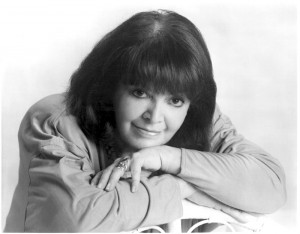 Fourteen years old and as funny as ever, the Chicago Improv Festival kicks everything off with a giggle on April 25 at Annoyance Theatre. With “exploring improv’s edge” as the theme, performers will push the boundaries of doing it live, making it up and making it funny—all with a special dedication to Second City legends Joyce Sloane and Mary Scruggs, who both passed away earlier this year. Jonathan Pitts, executive director and co-founder of CIF, says that “With Joyce, it’s because she loved coming to the shows.” The festival kicks off with performances by local groups 4 Horsemen and Chicagoland, followed by a total of ninety-five shows from eight nations and thirty-two cities on fifteen stages in one week. But “without [Sloane], none of us are here,” says Pitts. “The impact that she had both on the Second City community, and the way she kept people together, kept everything going. Chicago theater would look very different without Joyce Sloane.” (Lauren Kelly-Jones)