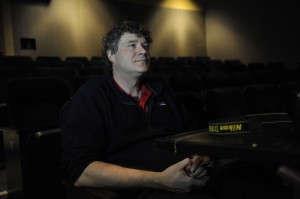 11 Todd Rosenthal
Scenic designer
Chicago’s Tony-winning (“August: Osage County”) scenic designer is not exactly resting on his laurels. Take in a major show at Goodman or Steppenwolf and check your playbill: if the set blows you away, it’s probably one of Rosenthal’s. Recent triumphs include the claustrophobic tweediness of “Who’s Afraid of Virginia Woolf” for Steppenwolf and his transformational marvel for “Stage Kiss” at Goodman. 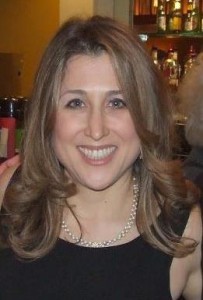 12 Erica Daniels
Casting director
Wanna star in a show at Steppenwolf? Yeah, who doesn’t? Which is half the reason the job of casting the plays is so challenging: casting director Erica Daniels has her pick of the talent pool. The other thing that makes this job difficult is the world-class ensemble: there are a lot of strong personalities who might, just might, have ideas on what roles they’re best suited for on their home stage and are likely not shy about expressing such. Daniels’ recent promotion to associate artistic director is a sign of both how high her stakes are—audiences expect the absolute finest acting from this company known for its acting, and Daniels, a onetime talent agent and Northwestern grad, has the first line of responsibility in meeting those expectations—and how well she’s managed to meet them. 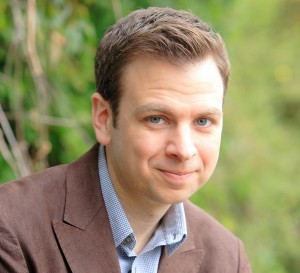 13 Adam Belcuore
Casting director
We can just imagine Goodman Theatre’s Adam Belcuore and Steppenwolf’s Erica Daniels arguing about who has the tougher job over cocktails. “You’ve got the magnificent ensemble,” Belcuore would say. “A curse and a blessing,” Daniels would respond, “you’ve got no strings attached to any show.” “But I have to cast Tiny Tim every year,” Adam Belcuore would say, and the argument would be over. 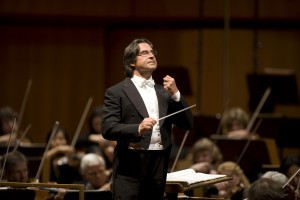 14 Riccardo Muti
Opera Director
When you are the most important living figure in all of opera at the height of your creative powers and you announce that you are by and large giving up conducting staged operatic productions and will be doing primarily concert performances of opera in Rome and Chicago, Chicago starts to take on an international operatic significance that becomes the envy of the opera world. Given the extraordinary success that Riccardo Muti had last season conducting performances of Verdi’s “Otello” in Chicago and at Carnegie Hall, it is hardly surprising that the first week of his winter residency that begins next week with performances of Carl Orff’s “Carmina Burana” is also eagerly anticipated. 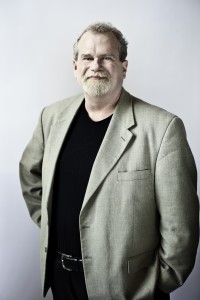 15 Steve Scott
Director
If you made the decision to only see plays directed by Steve Scott in any given year you’d be hard-pressed to make it to all of them. Which would be a shame, because you’d invariably miss some terrific theater. That Scott is prolific is an understatement, but that he’s good, whether helming the modest budget of “The Mandrake” at A Red Orchid or the comparatively infinite budget of “A Christmas Carol” at Goodman, where he’s associate producer. Up now? “Black Pearl Sings!” starring E. Faye Butler and Susie McMonagle in previews at Northlight Theatre.

16 Doug Peck
Musical director
Last year was an extraordinary year for Doug Peck, whose initial success as musical director for Court Theatre took him downtown to Goodman Theatre and also made him the celebrity musical director of choice for various venues, including Marriott, where he did “42nd Street” last season and Porchlight, which is to debut “A Catered Affair” next month. Aside from getting married, the fall season saw Peck reducing the orchestration to Leonard Bernstein’s “Candide” for Goodman and the spring saw him accomplishing the same feat for George Gershwin’s “Porgy and Bess” for Court—including making substantial changes without a public reprimand from Stephen Sondheim, mind you—in extraordinary productions before taking his celebrated “Candide” adaptation on the road to Washington D.C. And yes, aside from overlaps when he has two shows on at once, that’s Peck himself conducting, often while he is playing the piano. 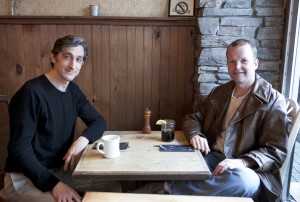 17 T.J. Jagodowski and David Pasquesi
Actors
To be fair, T.J. Jagodowski and David Pasquesi are accomplished enough as solo artists to make the list on their own, but so singularly esteemed is their long-running weekly long-form improv show, “TJ & Dave,” that they will be forever connected, like Burns and Allen or Bert and Ernie. For a mere five bucks a head, every Wednesday night at 11pm at iO, they concoct a one-off forty-five-minute play out of thin air, with a mental dexterity and comic talent that will sicken you with envy. (They perform it in New York once a month as well.) Both have active acting careers on their own, too; Pasquesi damn near stole the show in Goodman Theatre’s outstanding production of “God of Carnage” last season in his pitch-perfect portrayal of an obnoxious weasel of a corporate lawyer. 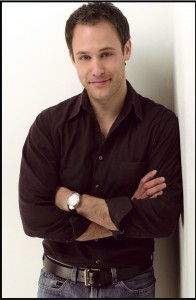 18 Timothy Edward Kane
Actor
Tim Kane has been one of those go-to actors on the local scene for years now, showing up in significant roles on all the major stages and always delivering. Then, at the end of last year, he took on the solo role in “An Iliad” at Court and, a month later, it’s clear that it was a game changer for him. Everyone’s still talking about his virtuosic performance as one for Chicago theater’s history books. 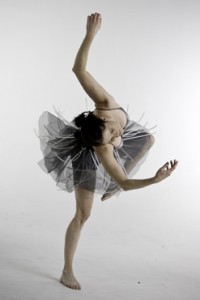 19 Julia Rhoads
Choreographer and dancer
Julia Rhoads’ work with her company Lucky Plush Productions is so consistently witty and spot-on the rest of the country is taking notice, and rightfully so. The company just returned from a stint at Joyce SoHo, performing “Punk Yankees,” their 2009 postmodern piece on sampling and intellectual property. Last year’s “The Better Half,” a theatrical collaboration with 500 Clown, explored marriage and commitment by riffing off the film “Gaslight,” and is one of their finest, most tenderly observed works to date. 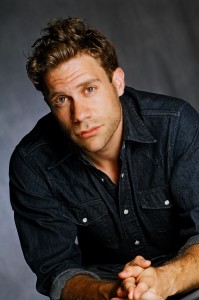 20 Billy Bungeroth
Director
Having passed its half-century mark, it takes something special to make Second City and its followers get really excited. Bungeroth has them frothing with his “South Side of Heaven” on the Mainstage. A connected series of sketches, “Heaven” is far darker than the usual Second City fare, with sadistic killers of both animals and humans as well as hilarious frontal assaults on racial topics. No risk of Bungeroth being a one-hit wonder, either. His first show, “The Absolute Best Friggin’ Time of Your Life” on the e.t.c stage was a home run as well. Two-hit wonder? Not likely.