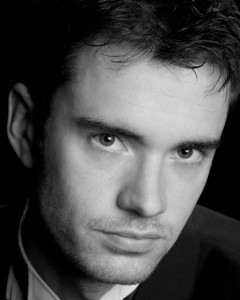 21 Austin Cook
Music director
The music director of a show is a role often taken for granted, i.e., a necessary presence but one generally out of the spotlight and hence often out of sight, out of mind. And yet every now and then a music director comes along that makes all of the difference in a given show in virtually every regard, such as happened last summer when Austin Cook dazzled in that role in Theo Ubique’s “Some Enchanted Evening: The Songs of Rodgers & Hammerstein.” Not only did Cook take the show’s two-piano score and completely rethink it in an immensely pianistic and streamlined manner that offered the perfect complement to the vocal performances—all of which had been coached by Cook himself—but he actually directed the show, from the piano, as a prompter or a répétiteur would do in an opera house. He gave every cue, mouthed every syllable and set tempos and moods with astonishing grace and ease, never rushing or overdoing things and taking great care to be sure that no one else did, either. He even sang a couple of the songs himself, wonderfully, helped by his matinee-idol good looks. The result was a show so successful that the extensions became longer than the original planned run. This same magical effect was repeated for Porchlight Music Theatre’s “Putting It Together” where Cook’s presence made all of the difference until he left that show to take on the role of Jerry Lee Lewis in the national touring production of “Million Dollar Quartet.” When and where this extraordinary talent will re-emerge in Chicago time will tell, but thus far, everything this guy touches here has been significantly elevated as a result. 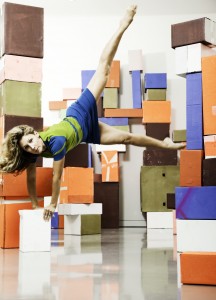 22 Carrie Hanson
Choreographer and dancer
Over their ten-year history, Carrie Hanson and her company The Seldoms have become associated with site-specific work. Last year’s “Stupormarket” used our beleaguered economy as its location, investigating the meltdown and making a case for Keynesian economics while being tremendously entertaining. This month, The Seldoms will present “This Is Not A Dance Concert” in the halls of the Harris Theater. 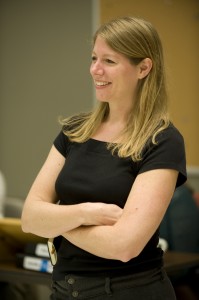 23 Ann Filmer
Director
Long established as one of the city’s premier directors of new work, Ann Filmer’s transitioned into something of a new role these last few years, that of the Theater Queen of Berwyn where she serves as the artistic director for the 16th Street Theater and continues to champion new work, like her acclaimed take on “The Beats” and “Our Dad is in Atlantis.” Every once in a while she still ventures inbound on the Eisenhower. Her work with the visual artist Tony Fitzpatrick on his poetic almost-monologues “This Train” and “Stations Lost” helped shape them into powerful works that sold out the Steppenwolf Garage space each of the last two summers. 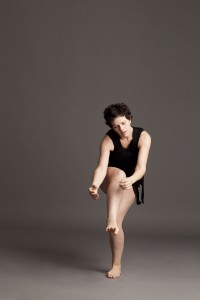 24 Molly Shanahan
Choreographer and dancer
Molly Shanahan/Mad Shak proved last year that from great openness comes great strength. Shanahan has been distilling the essence of performance—the relationship between audience and artist—for years, exposing the honest beauty of the body in its natural state: fluid, organic motion. Her ongoing project is dubbed “Stamina of Curiosity,” and stamina is right; last year’s iteration saw a new emergence of masculine, aggressive energy from the womb of vulnerability. The next chapter appears at the Dance Center of Columbia College next month. 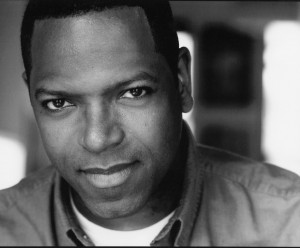 25 James Vincent Meredith
Actor
If you only paid attention to the Steppenwolf stage, where James Vincent Meredith is an ensemble member, you’d say he’s on a roll, with roles in “Hot L Baltimore,” “Clybourne Park” and the upcoming “The March.” But you’d be overlooking his masterful turn as Paul Robeson in Lookingglass’ “Mr. Rickey Calls a Meeting” (playing now), or his regular gig on the acclaimed Chicago-based TV show “Boss.” 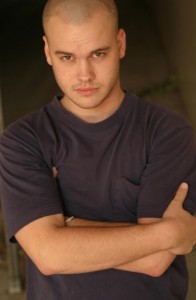 26 Stephen Louis Grush
Actor
That the young veteran Stephen Louis Grush could play ferocious needed no proof, but he reminded us with his ownership of Steppenwolf’s “Sex With Strangers” nonetheless. We were equally intrigued to see him stepping out of his usual comfort zone at the Goodman recently, both in the world premiere of Rebecca Gilman’s “A True History of the Johnstown Flood” and in Robert Falls’ take on Chekhov’s “The Seagull.” The verdict? He can play anything. 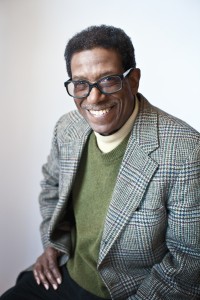 27 Chuck Smith
Director
The Goodman resident director’s had a strong run, including the Chicago premiere of “Proof,” but nothing to prepare us for what’s in store this month. He’s not only tackling his first David Mamet play, but this African-American director is tackling a new Mamet play, “Race,” in what is likely to be a controversial outing on many levels, especially given the playwright’s recent controversial self-outing as a conservative. 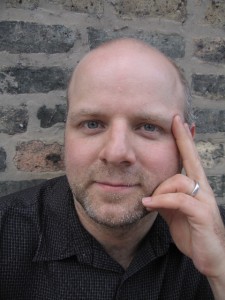 28 Dexter Bullard
Director
One of Chicago’s most accomplished independent directors, Dexter Bullard’s been on something of a ferocious roll as of late. His “The Big Meal” was a feast of the season at American Theater Company, his “Circle Mirror Transformation” cracked the whip at Victory Gardens and he helped prolific playwright Brett Neveu haunt the House Theatre with “Odradek.” All in a season’s work. Or a half-season even. This year, he’s returning to his more experimental side, working on his wife Tif Bullard’s performance piece “after that, later, then” at Links Hall at the end of the month and then Plasticene’s “Graphomania” in March. 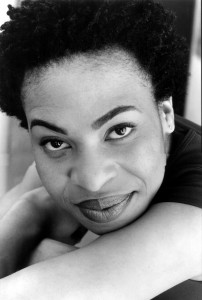 29 Karen Aldridge
Actor
Always one of Chicago’s finest actors, Karen Aldridge’s been especially wide-ranging in her recent successes. A regular at Chicago Shakespeare, she stepped into the twentieth century with force this past year, with a commanding performance in “Clybourne Park” at Steppenwolf and, especially, in the central role of Iris in Regina Taylor’s “The Trinity River Plays” at Goodman. Not to mention that she’s one of the circle of local stalwarts in regular rotation on the acclaimed made-in-Chicago television series, “Boss.” 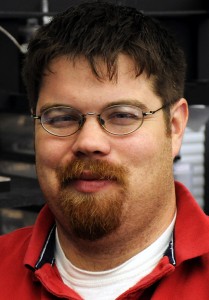 30 Kevin Depinet
Scenic designer
The king of the urban backyard, Kevin Depinet’s sets for “Detroit” at Steppenwolf and “The Crowd You’re In With” at Goodman managed to convey the tension between limited space and the great outdoors with the veracity of the real thing, all in the extra-confining space of an indoor theater. But that’s hardly his only strength, as Depinet seems to work comfortably with a range of venues and requirements, counting “The Doyle and Debbie Show” at the Royal George and “Follies” at Chicago Shakes among his numerous recent gigs. We’re especially intrigued to see what he cooks up with Robert Falls for the upcoming “Iceman Cometh.” Something epic, we bet.