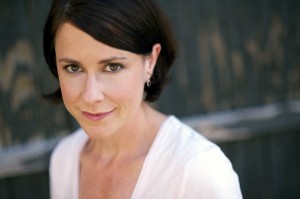 32 Ronan Marra
Director and playwright
Ronan Marra’s seemingly single-handedly pushing Signal Ensemble Theatre into the city’s ranks of noteworthy smaller theaters, with both his original creations (“Aftermath” and the upcoming “Motion”) and his numerous directing turns, a wide range that includes everything from “The Prime of Miss Jean Brodie” to “East of Berlin and The Russian Play.” 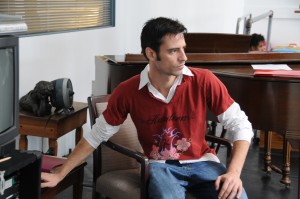 33 Gustavo Ramirez Sansano
Choreographer
Gustavo Sansano had beloved shoes to fill when Eduardo Vilaro left the helm of Luna Negra Dance Theater, Chicago’s hidden dance gem. And he has done so quite admirably, bringing fresh, never-before-seen-in-the-States Hispanic masters—many from his native Spain—to set works on the virtuosic company. Sansano’s own bright, passionate choreography is a charming catalyst in the evolution of this under-seen company. 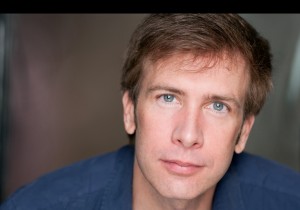 34 Darrell W. Cox
Actor
Co-artistic directors Darrell W. Cox and Joe Jahraus make quite a team. Not only have they built their company into, as of this week, a three-theater operation, but they often team up artistically as well, with Jahraus directing and Cox acting. Cox can be a visceral, ferocious force on stage, as his lead role in the smash hit “Killer Joe” illustrated, as well as any number of characters created by playwright Neil LaBute, with whom Profiles has a special relationship. In fact, the three of them team up to open the new theater space with the American premiere of LaBute’s “In a Forest, Dark and Deep.” 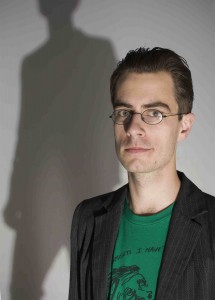 35 Seth Bockley
Director and playwright
Seth Bockley’s one of those “up and coming” theater makers who’s quickly becoming something of a brand for a certain style of intensely contemporary work. He adapted and directed “Jon” at Collaboraction, in a work that spoke directly to the technologically driven ennui of a new generation; his “1001,” also at Collaboraction, was a whirlwind of performance that polarized audiences but that no one on either end of the spectrum was likely to forget, and his direction of “The Ugly One” at Sideshow really made that dystopian satire pop. And just this last fall, this member of Goodman’s Playwrights Unit saw his “Ask Aunt Susan” in a staged reading as part of their “New Stages Amplified” series.  Next? His “February House” premieres this winter at New York’s legendary Public Theater. Sounds like he’s arrived. 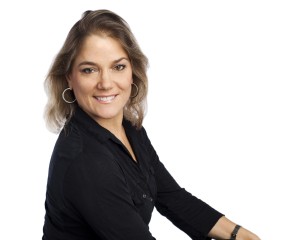 36 Melissa Thodos
Choreographer
Melissa Thodos has made education, outreach and mentorship part of her mission since the inception of Thodos Dance two decades ago. Her episodic, multimedia dance theater piece “The White City: Chicago’s Columbian Exhibition of 1893” was a precisely costumed, cinematic spectacle that garnered rave reviews. The piece will reappear in their concert at the Harris in March. 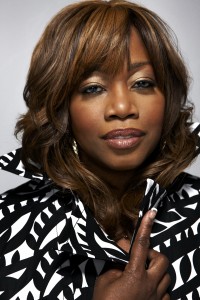 37 Regina Taylor
Playwright,  director and actor
For all the talent the city loses to the coasts, once in a while we steal one ourself. The longtime Goodman artistic associate Regina Taylor decided to make Chicago home last season when she bought a place near the theater that was and will be keeping her busy for quite a while. Her trilogy “The Trinity River Plays” saw its world premiere last season, and her “Crowns”—one of the country’s most produced musicals since its own world premiere—marks its tenth anniversary with a revival this summer starring E. Faye Butler and Felicia Fields. And just to make sure she feels at home, both Columbia College Chicago and Lake Forest College bestowed honorary doctorates on her last year. 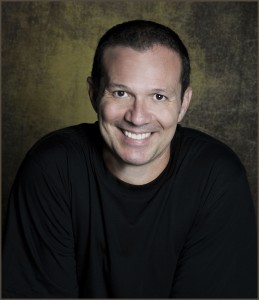 38 Frank Chaves
Choreographer
Frank Chaves has been prolific since taking the helm of River North Chicago Dance over a decade ago, capitalizing on the company’s athleticism by packing programs chock full of high-octane ensemble pieces of mass appeal. The theatricality of Chaves’ choreography has earned him commissions beyond the dance stage with Steppenwolf and the Cleveland Playhouse. River North’s upcoming V-day engagement includes a collaboration with Chicago Children’s Choir director Josephine Lee. 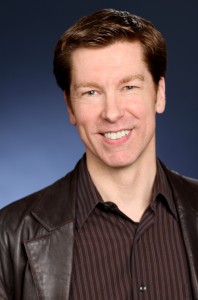 39 Nick Sandys
Fight choreographer, actor and director
Nick Sandys is likely best known as a fight choreographer around town where the top theater and opera companies have long relied on his expertise to make physical confrontations from heated arguments that become physical to all-out fisticuffs and swordfights look convincing on stage. That’s an important contribution, often overlooked, and Sandys makes it look as if no punches are pulled. And yet, in stark contrast to that rough and tumble behind-the-scenes role, Sandys is also a consummate actor who makes the perfect British gentleman, being well, the perfect British gentleman. His performance in Remy Bumppo’s production of Edward Albee’s “The Goat, or Who is Sylvia?” helped the company win a Jeff Award for Best Play and gave him a nod as Actor of the Year in Chicago magazine. At First Folio Theatre he often directs exciting productions of Shakespeare, including a superb “Romeo and Juliet” there last summer, or takes on Noel Coward comedies effortlessly as an actor on stage. Oh, and the guy can also sing: he made an utterly charming Henry Higgins in a memorable Light Opera Works’ production of “My Fair Lady.” At press time, he was announced as the new artistic director of Remy Bumppo, replacing Timothy Douglas, who resigned suddenly in the middle of his first season. 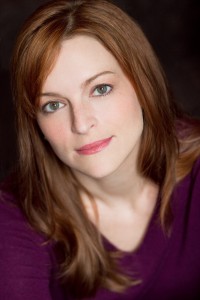 40 Gwendolyn Whiteside
Actor
When the ensemble walked out en masse from American Theater Company in 2009, even observers who cheered the act’s symbolism had little expectation that the reconstituted American Blues Theater would last very long. After all, they were a seasoned ensemble accustomed to operating at the highest levels of professionalism in Chicago who just abandoned their home base and sizable budget, not a bunch of kids moving to Chicago straight off of college from Ohio with a theater degree and starry eyes. But then no one expected Wendy Whiteside, an actor from the ensemble with minimal previous leadership experience, to step into the role of producing artistic director and help guide the company to a cohesive mission, a growing budget and a couple of critically successful seasons featuring revivals of “Tobacco Road” and “Waiting for Lefty.” Not only has Whiteside played a critical role behind the scenes, but she’s also consistently stepped onto the stage, turning in a series of well-received performances dating back to her acclaimed solo turn in the “K of D” at Route 66 in 2009, and since including wearing a prosthetic hairlip in “Tobacco Road,” playing a heartbroken young lover in “Waiting For Lefty” and anchoring the company’s Christmas moneymaker as Mary Bailey in “It’s A Wonderful Life: Live at the Biograph.” Her biggest role to date at the new ABT will come in the spring of 2013, when she teams with esteemed ensemble mate Carmen Roman for a two-hander fresh off Broadway.