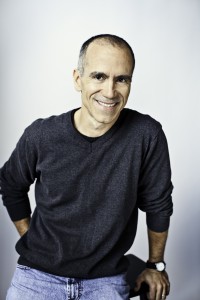 41 Henry Godinez
Artistic associate, Goodman Theatre
The sixth biennial Latino Theatre Festival, again curated by Goodman artistic associate Henry Godinez, is making a big structural alteration. Rather than the whole thing being sequestered into a single time frame, the works—ranging from Cuba’s Teatro Buendía to the local Albany Park Theater Project —will be presented over several months, ensuring that as wide an audience as possible will have the opportunity to take in all of the festival. Godinez’s big score? The world premiere of 2012 Pulitzer Prize-winner Quiara Alegria Hudes’ “The Happiest Song Plays Last” in April. Honored in 2008 as the Latino Professional of The Year by the Chicago Latino Network, Godinez, the co-founder and former artistic director of Teatro Vista, has had a decades-long career as a director, staging the world premieres of plays by the likes of José Rivera, Luis Alfaro and Regina Taylor.

42 Stuart Oken
CEO and producer, Elephant Eye Theatrical
Broadway producers living in Chicago, hundreds of miles from New York, are a rare breed. But Stuart Oken of Elephant Eye Theatrical has a long history here. A graduate of the University of Illinois, Oken built the Apollo Theater Center—the present-day home of “Million Dollar Quartet”—in 1978. He operated the theater for thirteen years before handing over the reigns to Michael Leavitt (his current partner at Elephant Eye) in 1991. From there, he served as the executive vice president of Disney Theatrical during its “Lion King” and “Beauty and The Beast” heyday, playing a major creative role in the gestation of those hit shows. Founded in 2005, the biggest project to date for Oken and Leavitt’s Elephant Eye Theatrical has been “The Addams Family.” Though the show was poorly received by critics in Chicago and New York, Broadway audiences flocked to the star power of Nathan Lane and Bebe Neuwirth. The show didn’t recoup on Broadway, but a reconfigured touring production that has been faring well critically and at the box office should keep Oken’s fingers snapping. 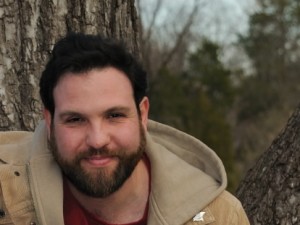 43 Brian Loevner
Managing director, Chicago Dramatists, and partner, Chicago Commercial Collective
As if running the business operations of Chicago Dramatists, the city’s leading playwright development theater, with its myriad of classes, developmental readings and full-blown productions was not enough, Loevner saw a void in the commercial production space in the mid-size arena too small for the Broadway-level producers and not mission-conducive for the city’s nonprofits. Enter Chicago Commercial Collective, a fledging production company started by Loevner and partners Aurélia K. Fisher and Monty Cole. One of the opportunities CCC has identified is taking hit nonprofit shows, constrained by subscription schedules and other issues, and giving them longer lives on commercial stages. Their first outing was one Loevner knew well: a restaging of Chicago Dramatists’ original production of Keith Huff’s noirish police tale, “A Steady Rain,” the unexpected smash hit from 2007 that went on to get produced on Broadway and set box-office records as a limited-run two-hander starring Daniel Craig and Hugh Jackman. What’s next? Nothing’s definitive, but Loevner makes no secret of his interest in restaging TimeLine’s hit production of the savory Julia Child bio-play, William Brown’s “To Master the Art.” 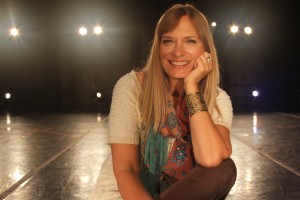 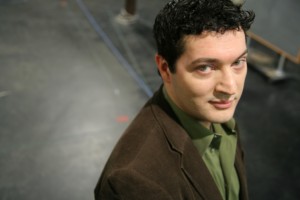 45 PJ Paparelli
Artistic director, American Theater Company
This season at American Theater Company, artistic director PJ Paparelli has taken on the mammoth effort of bringing in more than a thousand area students to see the theater’s production of “columbinus,” which he has revised with original co-author Stephen Karam, based on new interviews held in Littleton, Colorado. For a company of ATC’s size, few if any outreach efforts come close, and in the wake of recent national tragedies, none are nearly as urgent. In the spring, working in the same model that lead “The Original Grease” to huge success, ATC will also play host to the sixties rock musical “Hair.” Paparelli will direct and co-creator James Rado will restore original material to the show that hasn’t been unearthed in forty-five years. Expect audiences young and old to join the tribe. 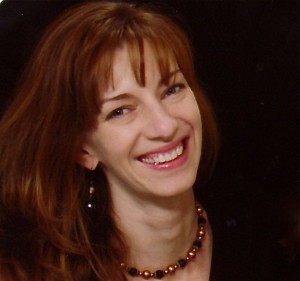 46 Heather Hartley
Executive director, Audience Architects
As artists scramble for funding in an ever-scarcer fiscal environment, Audience Architects—the nonprofit behind seechicagodance.com and takechicagodance.com—created an innovative model for filling seats and generating revenue. The two sites are comprehensive catalogs of everything dance in this city, including critical reviews, discount tickets and deals on classes—and veteran dance professional Hartley is at the helm, making dance more visible and accessible citywide. Last year, the organization held convenings of the dance community, in part to galvanize the art form’s role in the city’s evolving cultural plan. In 2013, the organization will expand the mission to include building bridges between artists and venues in a new partnership with the Illinois Presenters Network. 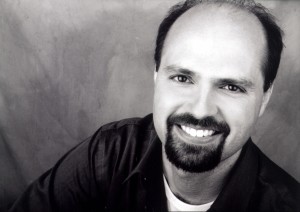 47 Joe Jahraus
Artistic director and co-founder, Profiles Theatre
In 2012, the twenty-five-year-old Profiles Theatre expanded from one truly intimate Alley Stage to a veritable North Broadway compound. The company, founded by co-artistic director Joe Jahraus, acquired the former National Pastime Theater space, which has since become Profiles’ Main Stage. The new space is wide enough to allow a full-sized taxi to sit on the floor during their current revival of “Hellcab” and tall enough to facilitate a two-story cabin set in its inaugural production of Neil LaBute’s “In A Forest, Dark and Deep.” But the Main Stage still retains the tension and close proximity to the audience that so informs the company’s identity, as evidenced by their marvelous production of Richard Nelson’s “Sweet and Sad” Jahraus directed last year. Profiles also maintains a strong, ongoing relationship with playwright and Resident Artist, Neil LaBute. It was recently announced that the company will present the world premiere of a revised edition of LaBute’s “In The Company of Men,” the play that begot the film of the same name. 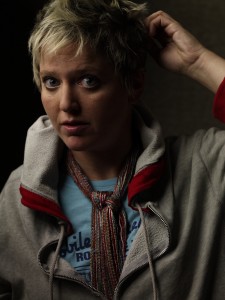 48 Halena Kays
Artistic director, The Hypocrites
When The Hypocrites announced in 2011 that Halena Kays would succeed Sean Graney as artistic director—the first such transition in the company’s sixteen-year history—the fit seemed natural. She’d co-created the joyous and cool Barrel of Monkeys, a popular educational theater environment for children. And last season, for the Neo-Futurists she directed the critically lauded “Burning Bluebeard,” a one-act in which clowns expressionistically recreate the tragic Iroquois Theater fire. The Hypocrites are on top of the world with sold-out runs of popular shows at the Chopin Theatre, and the huge announcement that Sean Graney and Kevin O’Donnell’s rejiggered “The Pirates of Penzance” will close the preeminent American Repertory Theater’s mainstage season in May in Cambridge, Massachusetts. Kays, one of ten recipients of a 3Arts Award grant last year, has also spread her enormously talented wings to act as co-curator of Theater on the Lake in 2013. 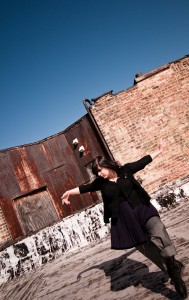 49 Suzy Grant
Program manager, Chicago Dancemakers Forum
Growing ranks of talented experimental and contemporary dancers include “Chicago Dancemakers Forum lab artist” in their bio. The CDF hands out four grants each year to incubate and present emerging talent at Links Hall, providing those precious commodities of money, space and publicity in an ever-more-scarce fiscal environment for the arts. Suzy Grant is a natural fit to guide the CDF; she’s a tireless proponent of contemporary dance who’s done it all and worked with just about everyone—production management for Khecari, projects coordination for the Chicago Moving Company, public relations for a half dozen small companies and dancing with a half dozen more. 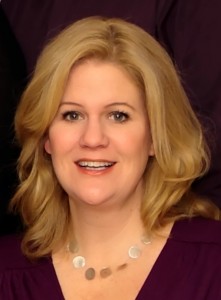 50 Cathy Taylor
Founder and president, Cathy Taylor Public Relations
While most six-year-olds are struggling to keep their lemonade stand afloat, the six-year-old Cathy Taylor Public Relations has impressively grown to handle publicity for many of the major theaters in the city, including the Tony Award-winning Lookingglass, Chicago Shakespeare and Victory Gardens. Whether the cast of Black Ensemble’s “The Other Cinderella” is performing live on WGN or recent Chicago Shakespeare actor (and Star Wars Emperor Palpatine) Ian McDiarmid is being interviewed by the Tribune, Cathy or vice president Schoenly Hixson can likely be found hovering nearby, in total control of the situation but always keeping the atmosphere pleasant and light. Despite her firm’s formidable roster of clients, each receives concentrated, individualized attention. From an outsider’s perspective, one would never realize that theaters as artistically divergent as A Red Orchid and Court don’t have their own in-house publicist. That’s where Cathy Taylor comes in. Pay no attention to the publicist behind the curtain!