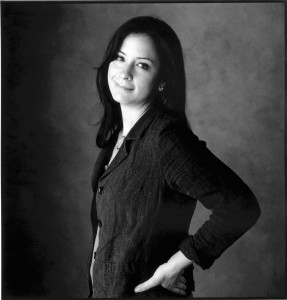 Last night on the “Colbert Report,” hunky actor James Franco told the host he’d be performing in a yet-to-be-announced Broadway revival of “Of Mice and Men.” This caught my attention, because although the production has not yet been confirmed, rumors have been swirling around town that Chicago’s own Anna D. Shapiro (“August: Osage County,” “The Motherfucker With The Hat”) could be lined up to direct. And as its possible second star? John C. Reilly.

Reilly and Franco would certainly make an interesting Lenny/George combo. Both men are equally attuned to drama and comedy, each frequenting baser college laugh-fests and Academy Award-winning tearjerkers with equal aplomb. And Steppenwolf ensemble member Shapiro would indirectly keep the theater on Halsted’s love affair with the Steinbeck novel-turned-play alive. Steppenwolf has staged it twice since 1980. (Johnny Oleksinski)