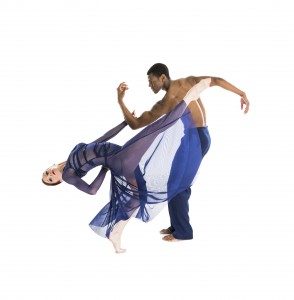 Frank Chaves was born in Cuba, but left as a very young child, well before he could form distinct memories of his birthplace. When Chaves, founder and artistic director of River North Dance Company, returned to Havana accompanied by the founder of the Chicago Jazz Philharmonic, a new project was born. “Havana Blue” is the product of a two-year collaboration between Chaves and Orbert Davis—a seven-part love letter to the city set to original Afro-Cuban music by Davis and performed live by the Philharmonic. The partnership is a real treat; Chaves’ theatrical, vivacious choreography should pair beautifully with the verve and spontaneity of live jazz. Around the centerpiece are individual performances by each group: the Philharmonic will perform pieces by Antonio Carlos Jobim and Dizzy Gillespie, as well as an original tune by Davis, and River North will premiere Chaves’ tribute to the music of Eva Cassidy. (Sharon Hoyer)