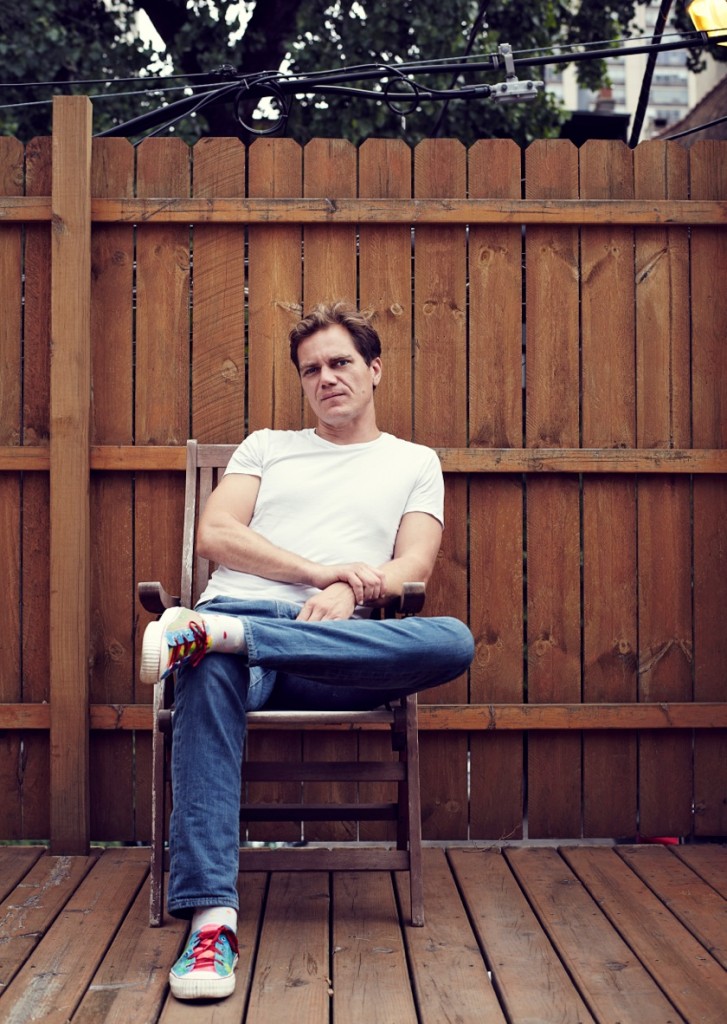 The Untitled Michael Shannon Profile, Scene Eleven: “Gone to New York”
As much as AROT is home, as much as Chicago theater is home, Shannon expects to continue living in New York. “Kate really loves it there and Kate’s whole family is there,” he says. “But we always come back, mostly because Kate works here a lot at the Steppenwolf and Goodman. I keep telling her we should just live here, it would be so much easier. But she loves New York and we have a nice place.” Shannon’s gradually plugged into the New York theater scene, sort of. Next year, he’s doing his favorite play—one he already did at AROT—Ionesco’s “Killer” at Theatre for a New Audience’s new Brooklyn theater. And he has a good relationship with Barrow Street Theatre which, he says, “is probably the closest thing I have to Red Orchid. But it’s not really the same,” he quickly points out. “The New York theater is a brutally difficult scene to get into and there are not as many ensembles and even off-off-Broadway productions are incredibly hard to mount and finance.” He tells newcomers who ask for advice, “Just go to Chicago, it’s the best place to start. I wouldn’t know how to make it in New York. I went into New York with something that was already a proven commodity that I had been part of from the beginning so I didn’t have to struggle like most people do.”

The Untitled Michael Shannon Profile, Epilogue: “I Need Friend Mike, Not Famous Mike”
As Shannon heads out of Old Town Ale House to connect for dinner with his daughter and Kate, who’s on a short break from tech rehearsal at Steppenwolf for “Belleville”and thus will be soon returning to the theater till midnight, I see Girten at the bar, reviewing her script, and ask her if I can take the stool next to her. I am interested in her perspective on all of this, on working this closely and for this long with an increasingly famous collaborator. She says none of this has changed anything on stage between them, but as we talk, I can see that it’s been a concern. She tells me of his talent, of his extreme generosity of spirit. She tells of their time acting together in New York, how routinely stars would stop by after the show to see him, folks like Diane Lane and Josh Brolin, like Tony Shalhoub. How Shannon went out of his way to make sure she was kept in the midst of all this, never excluded. She tells me how, in moments of self-doubt, she telephones Shannon and he bolsters her. But she wonders how long he’ll be able to keep doing this, coming back to Chicago and doing shows in a sixty-five-seat theater. Coming home.

She says she grappled with all of this a bit, and then one boozy night at Old Town Ale House she told him, “‘I need Friend Mike, not Famous Mike. I can work with Friend Mike.’ And he said, “Then think of me as Friend Mike’.”