11  Mick Napier
Director
After decades of influencing both the Chicago improvisation and sketch scenes, this founder and artistic director of the Annoyance Theatre (from which loads of recognizable names have sprung, including recent SNL cast addition Aidy Bryant) is going stronger than ever. He’s currently in rehearsals for Second City’s 102nd mainstage revue (which he’s directing) and will be opening a new space for the Annoyance on Belmont this year. His “Second City Improv All-Stars” has been running in the UP Comedy Club for almost two years now and, like him, shows no signs of slowing down.

12  T.J. Jagodowski and David Pasquesi
Actors
In the world of Chicago improvisation, these guys are all-stars among all-stars. It doesn’t hurt that they’ve each individually achieved a level of all-star-ness that is impressive on its own; from television to film to stage these guys can always be relied upon to deliver the goods. But when it comes to delivering goods they’re best known as the (truly legendary) duo TJ & Dave, consistently performing hilarious (some might say transcendent) and critically-acclaimed long-form improvisation every Wednesday night at 11pm at iO to sold out crowds (for only five dollars a ticket). If there were an official checklist of Chicago “must-dos,” seeing a TJ & Dave show would just about be at the top of the list.

13  Jessie Mueller
Actor
This Evanston-born dynamo has been tearing it up in New York since her Broadway debut in 2011 (with a few masterful appearances back in Chicago). Earlier this month she opened the Broadway original “Beautiful” in the lead role of Carole King and is already earning rave reviews for her performance. If anyone’s afraid we’ve lost this gem to NYC-stardom, fear not: she comes from a family of Chicago actors and will certainly be gracing our stages again (just with a much more impressive resume).

14  Hannibal Buress
Comedian
Though now based in New York you’d be hard-pressed to find a story about Buress where he doesn’t mention his Chicago roots. As one of the rising stars of the stand-up scene, Buress is filming a Comedy Central special this month at The Vic and when the original two shows sold out almost instantly, he set up a third, donating all the proceeds to charity. This guy is no joke.

15  Riccardo Muti
Opera director
That the world’s most renowned opera maestro never raises the baton in Chicago’s renowned opera house is something of a shame, but that he brings his masterful concert interpretations of Verdi—from 2011’s “Otello,” which is now an acclaimed recording, to last fall’s “Macbeth” to the upcoming “Falstaff”— to Chicago’s Orchestra Hall in his role as music director of the CSO not only offsets it, it makes Chicago one of the opera capitals of the world.

16  Mary Zimmerman
Director
Despite the mixed reception of her adaptation of “The Jungle Book” last year, Mary Zimmerman is one of the most innovative artists working in Chicago because of her unique approach to story. Having taken on “The Arabian Nights,” “Metamorphoses,” and a host of others, Zimmerman continues to astonish with her work in culture and theatricality. The upcoming “White Snake” at Goodman could be an unsettling approach to an “Eastern” tale, in the aftermath of dust-ups around the racial content in the “Jungle Book”’s source text; despite this, watching Zimmerman is transportive and purely theatrical.

17  Carrie Coon
Actor
In between the repeated successes of “Who’s Afraid of Virginia Woolf” productions—from Steppenwolf to D.C. to Broadway (where she earned a Tony nomination for Best Actress in a Featured Role in a Play in 2013)—Coon kept working the Chicago stages, appearing in both “The Girl in the Yellow Dress” for Next Theatre Company and “Three Sisters” at Steppenwolf in 2012. She’s now working on David Fincher’s film adaptation of Gillian Flynn’s popular thriller “Gone Girl” where she’ll be portraying Ben Affleck’s irascible sister. Lest Chicagoans fear she’ll leave us behind for the silver screen, she and new husband Tracy Letts have vowed to maintain a home and presence in Chicago.

18  David Cromer
Director, actor
File David Cromer under Chicago-theater-stalwart-gone-Broadway (not to mention MacArthur “genius”) who hasn’t forgotten his home. From his helmsmanship of Writers’ “A Streetcar Named Desire” a couple years back at the peak of his directing demand in New York, to his acclaimed acting role in this season’s hit production at TimeLine of “The Normal Heart,” Cromer is indicative of a particularly Chicago state of mind: that it’s the work, not the platform, that matters.

19  William Brown
Director, actor
One of Chicago’s most accomplished directors, William Brown’s coming off of a triumphant commercial run of “To Master the Art,” a Julia Child bioplay that he originally co-authored and directed for TimeLine Theatre, at the Broadway Playhouse. But no laurel-resting here. His acclaimed “Port Authority” at Writers (one of his most consistent recent directing homes, along with TimeLine and American Players in Spring Green) is running now after multiple extensions and his “Tom Jones” for Northlight is one of the season’s most anticipated productions. 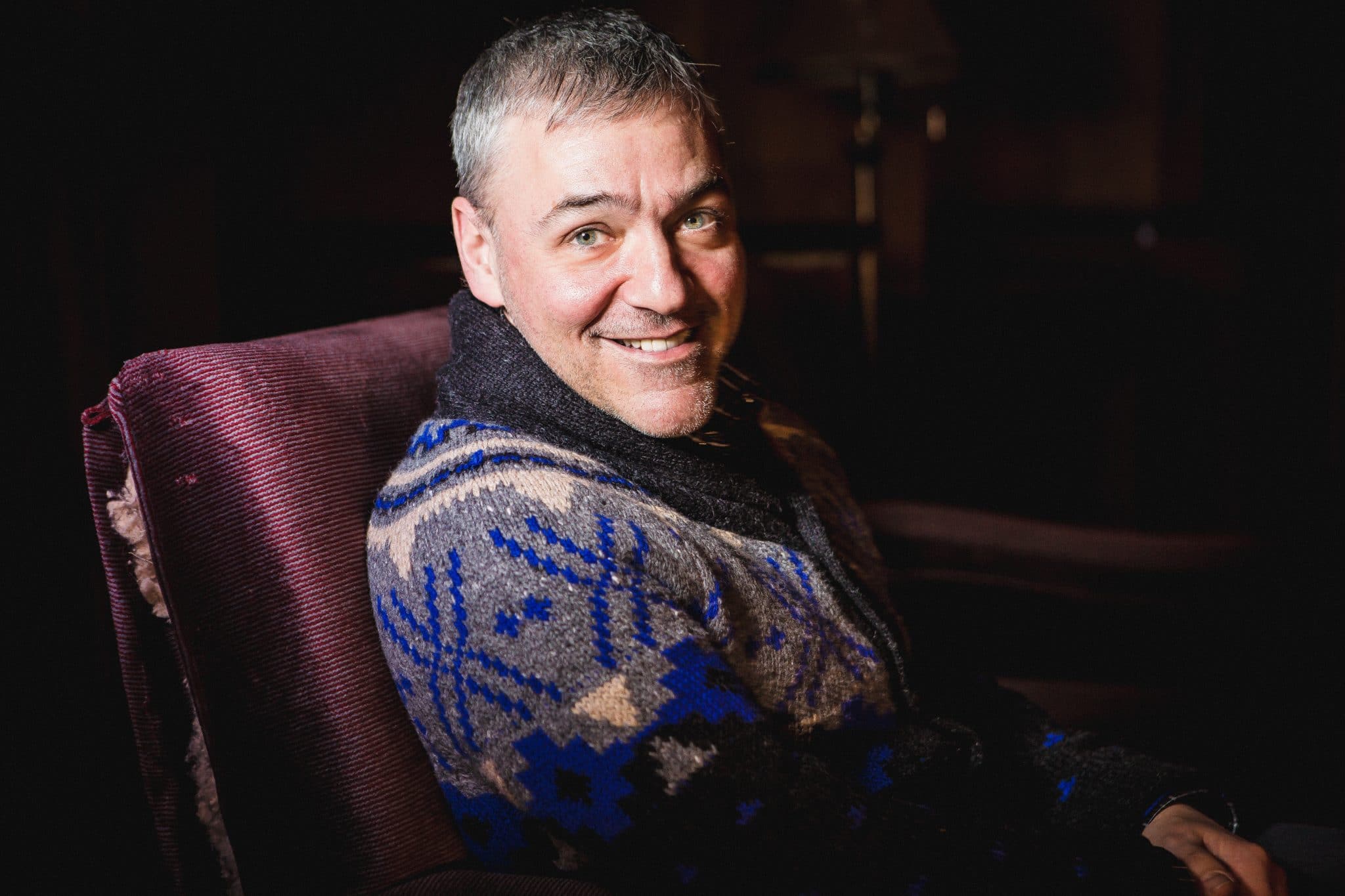 20  Michael Halberstam
Director
It was a bold move, establishing a theater company inside a bookstore in the posh bedroom community of Glencoe. But that’s just what British-born actor-director-producer Michael Halberstam did back in 1992, pursuing his vision of creating theater that was both intimate and literate in the sixty-seat space behind the shop. And the rest has been history, culminating in the current campaign (already two-thirds accomplished) to raise $31 million for an opulent new home for the company. It’s a lofty goal, but Halberstam continues to contribute as a working artist while he pursues it, directing the recent productions of “Hamlet” and “Sweet Charity,” along with the upcoming “Days Like Today.”