21  Todd Rosenthal
Scenic designer
His credits pretty much write his story: Tony Award winner for “August: Osage County.” Tony nominee for “The Motherf**ker with the Hat.” “Who’s Afraid of Virginia Woolf” at Steppenwolf and on Broadway. Fourteen Goodman sets, including “A Christmas Carol” and the upcoming “Luna Gale.” “An Iliad” at Court. Etc. etc. etc. The Yale School of Drama alum also manages, somehow, to serve as a Northwestern professor and a partner with Kevin Depinet in XL Scenic. 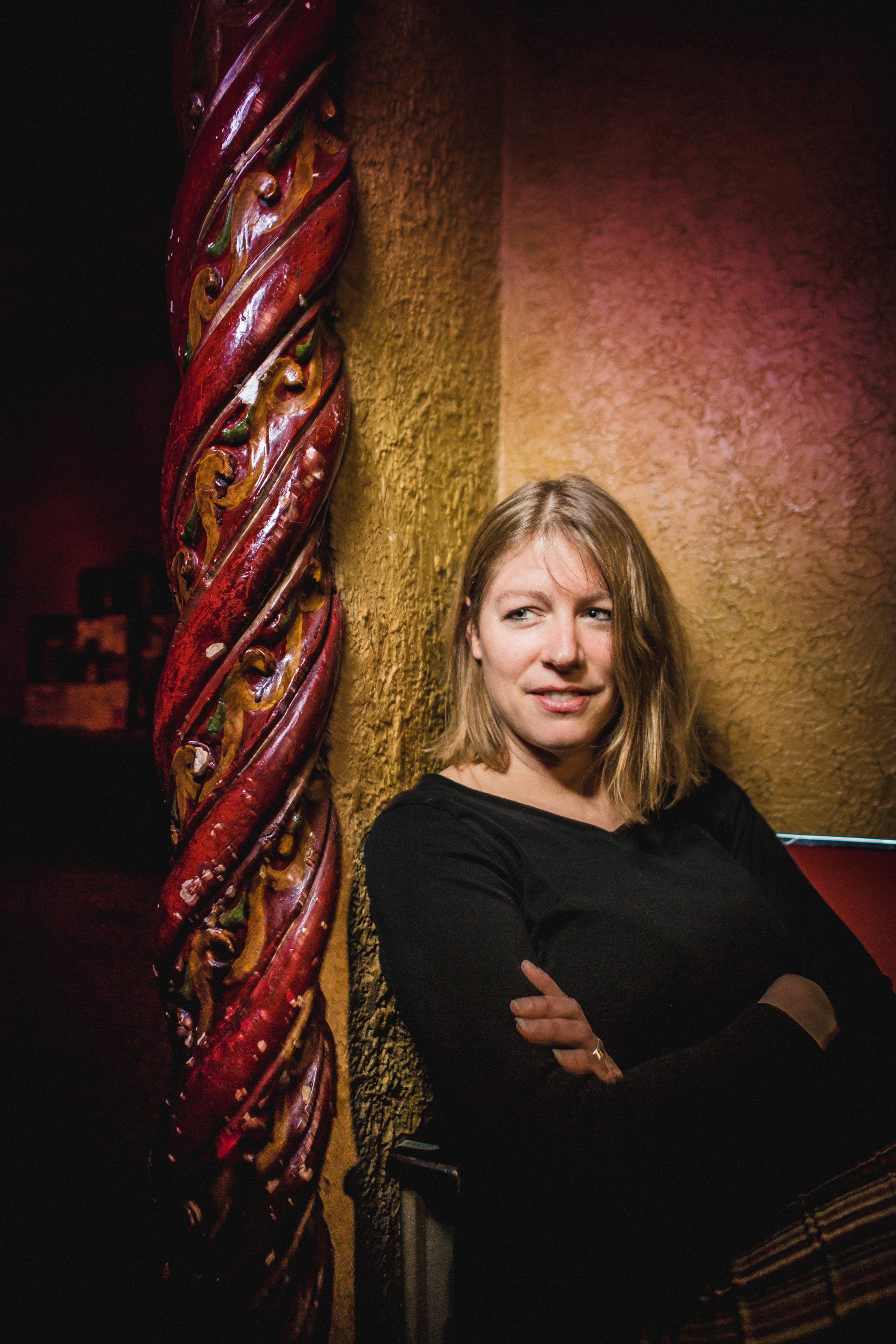 22  Ann Filmer
Director
The unassuming 16th Street Theater in Berwyn has played host to the new blood of imaginative theatrical creation in Chicago, earning the small space critical credit throughout Chicago, thanks in no small part to artistic director Ann Filmer. Filmer has worked with the Goodman, Victory Gardens, Shattered Globe and others, focusing on fostering new work with a close directorial eye and much love. She brought “Broken Fences,” one of the best of 2013, to 16th Street, and continues to surprise and impress Chicago theater with her personable but never lackadaisical managing and directing style.

23  Kimberly Senior
Director
One of the city’s most in-demand directors, Kimberly Senior’s resume once read like a who’s-who of Chicago storefront theater. But it’s increasingly scaling up into higher-profile productions with each passing show. This is how busy she is: her “Hedda Gabler” opened just last week to critical raves at Writers Theatre, but Senior had to miss the opening. She’s in San Diego getting Ayad Akhtar’s “The Who & The What” ready for the La Jolla Playhouse, before she takes to Lincoln Center. (She helmed his “Disgraced” at Chicago’s American Theater Company and on to Lincoln Center as well; it went on to win the Pulitzer Prize for Drama.)

24  Billy Bungeroth
Director
Arguably one of the biggest surprises to come out of Second City in recent history is its high-profile collaboration with Lyric Opera of Chicago for “The Second City’s Guide to the Opera.” What wasn’t surprising was that they tapped Billy Bungeroth to direct, as a big show needs a big talent. The result was a classy night of comedy on the massive stage of the Civic Opera House that earned Bungeroth a Jeff Award for Best Director of a Revue. Second City has cryptically hinted at another upcoming collaboration with a “Chicago fine arts organization” and—surprise—they’ve once again tapped Bungeroth to direct.

25  Ron OJ Parson
Director
Talk about a body of work. This guy hardly stops to take a breath. His “A Raisin in the Sun” for TimeLine ran for almost four months last fall, during which time he hopped down to Court to helm the Chicago premiere of “The Mountaintop” and then back across town to direct “Detroit ‘67” at Northlight (also a Chicago premiere). It may be early in 2014 but he’s already opened “Seven Guitars” at Court. Parson is the rare professional who can deliver both quality AND quantity.

26  Tarell Alvin McCraney
Playwright
This young Steppenwolf ensemble member followed up his critically acclaimed “Brother/Sister Plays” with the literally Biblical “Head of Passes,” which received mixed reviews but helped to solidify his place in the canon of great modern playwrights. There’s also that whole MacArthur Fellowship “Genius Grant” thing that seems to count for something these days. 625,000 somethings to be exact. With no strings attached to this award, there’s no limit on what he’s going to do next. 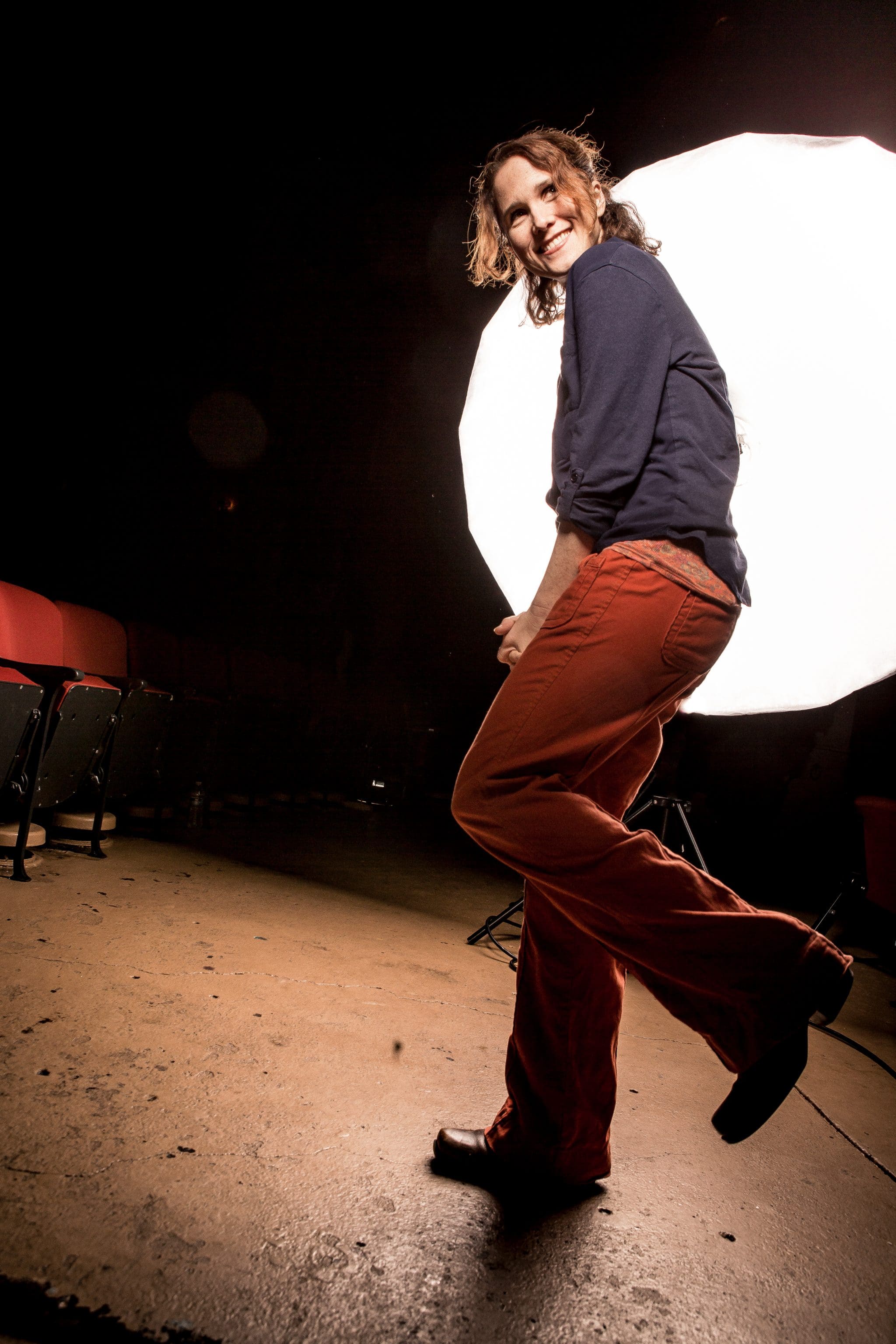 27  Julia Rhoads
Choreographer
After extensive touring with their equally humorous and thoughtful dance theater works “Cinderbox 2.0” and “The Better Half,” Lucky Plush Productions is finally back in Chicago. Well, for a minute. Julia Rhoads and her multitalented ensemble restaged the two works—both of which had evolved significantly—at Links Hall last fall before hitting the road to present and develop more work out east. Rhoads and company will return in May with a long-awaited new work, “The Queue.”

28  Francis Guinan
Actor
A Steppenwolf ensemble member since 1979, Guinan (now tearing it up on the Steppenwolf mainstage as the blisteringly blunt head of household in “Tribes”) has been working this city for decades on stages across town (and as the governor on TV’s short-lived but critically acclaimed “Boss”) and is considered a consummate pro across the board. He’s the rare actor who is generous enough not to steal the show by chewing scenery but can hold his own against the likes of Rhea Perlman (who he costarred with in “Stella & Lou” at Northlight last year). A true Chicago gem.

29  Melissa Thodos
Choreographer
For decades, Thodos Dance Chicago has served as an incubator for up-and-coming choreographic talent; Melissa Thodos provides mentorship and presentation opportunities to her dancers every year without fail. And two collaborations with celebrated Broadway director Ann Reinking–last year’s “A Light in the Dark” about Helen Keller and Anne Sullivan, and the widely acclaimed “The White City” in 2011–put Thodos and her company firmly in the spotlight this decade. Thodos Dance will present “A Light in the Dark” again this spring.

30  Dennis Watkins
Magician
This topnotch Chicago magician may be good at disappearing acts, but he’s even better at the inverse, appearing across Chicago and the country to perform his well-honed (and surprisingly funny) magic and mind-reading shows. Most notably, he currently has an open run of his one-man show “The Magic Parlour,” appearing every Friday night at the illustrious Palmer House. He also works magic with a pen, scribing “The Magnificents” for The House Theatre of Chicago, where he is an ensemble member. That and “Death and Harry Houdini” (also performed with House) prominently featured Watkins fluidly mixing acting and magic on stage with remounts of “Houdini” in both 2012 and 2013. Keep an eye on him—like any good magician, you never know what his next move will be.