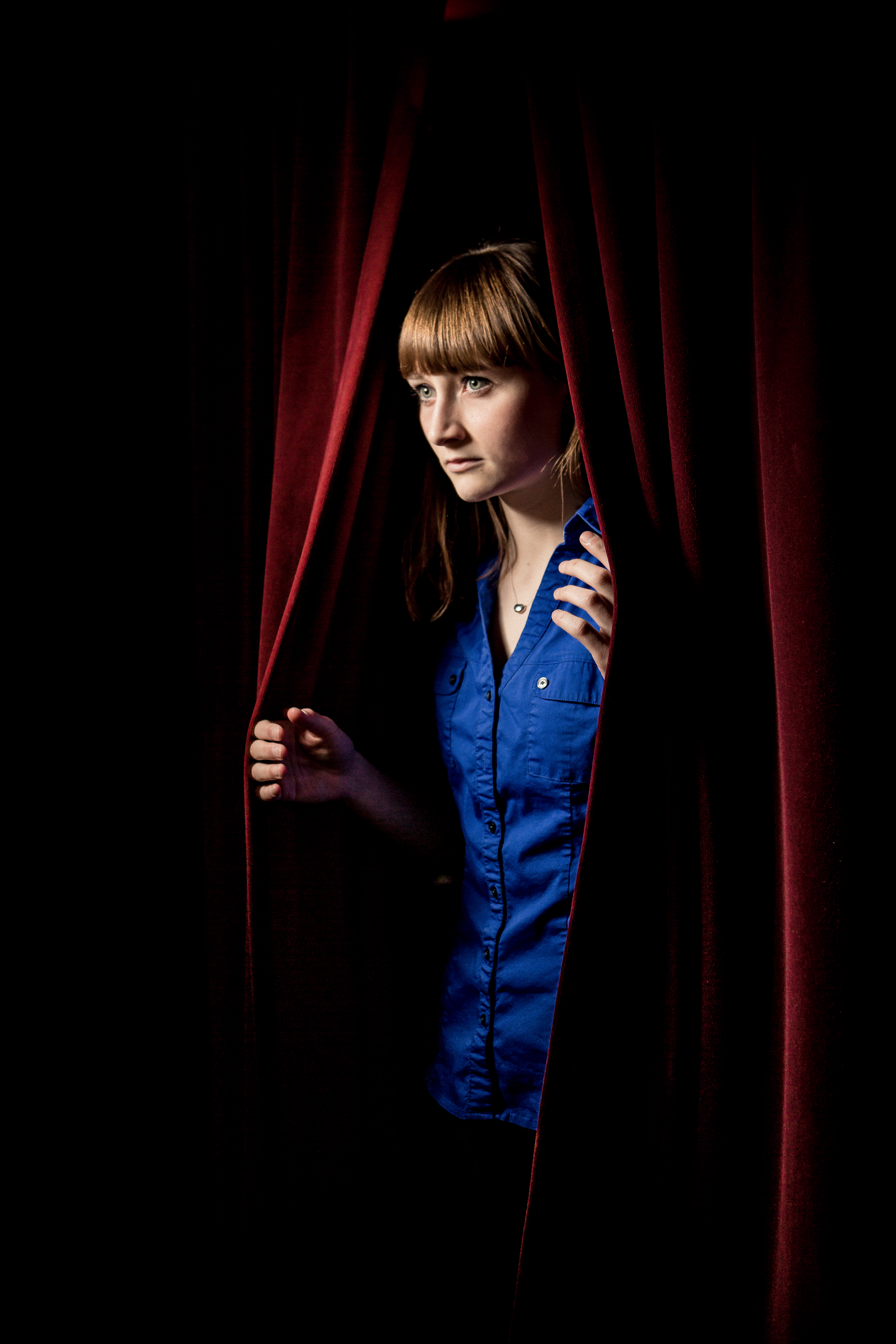 41  Rae Gray
Actor
This University of Chicago senior has been acting so long she has “no memory of a life before acting.” But 2013 proved to be her breakout year; in between starring opposite William Petersen in Steppenwolf’s “Slowgirl” and leading a topnotch cast in Lookingglass’ steamy “The North China Lover,” she appeared on HBO’s “Boardwalk Empire” and NBC’s “Chicago Fire.” All while going to school full-time. She has plans to graduate this summer but will work with Petersen again in March on a remount of “Slowgirl” in LA. If she can do this much with a full course load, get ready to be blown away when Gray actually has some free time on her hands.

42  Sean Graney
Director, playwright
If taking classic comedies and adapting them for ideal contemporary enjoyment is an art form, then writer/director (and Hypocrites founder) Sean Graney has mastered it. “Romeo Juliet” and “12 Nights”—his recent Shakespearean adaptations which he also directed—popped with modern energy and life without losing the heart of the source material, as did the remount of his “Mikado” at Steppenwolf’s Garage Theatre at the end of the year. In case you’re worried that it’s all fun and games with Graney, it appears that 2014 is meant to be the year that he unveils his opus: “All Our Tragic,” an adaptation of thirty-two Greek tragedies into a single show. 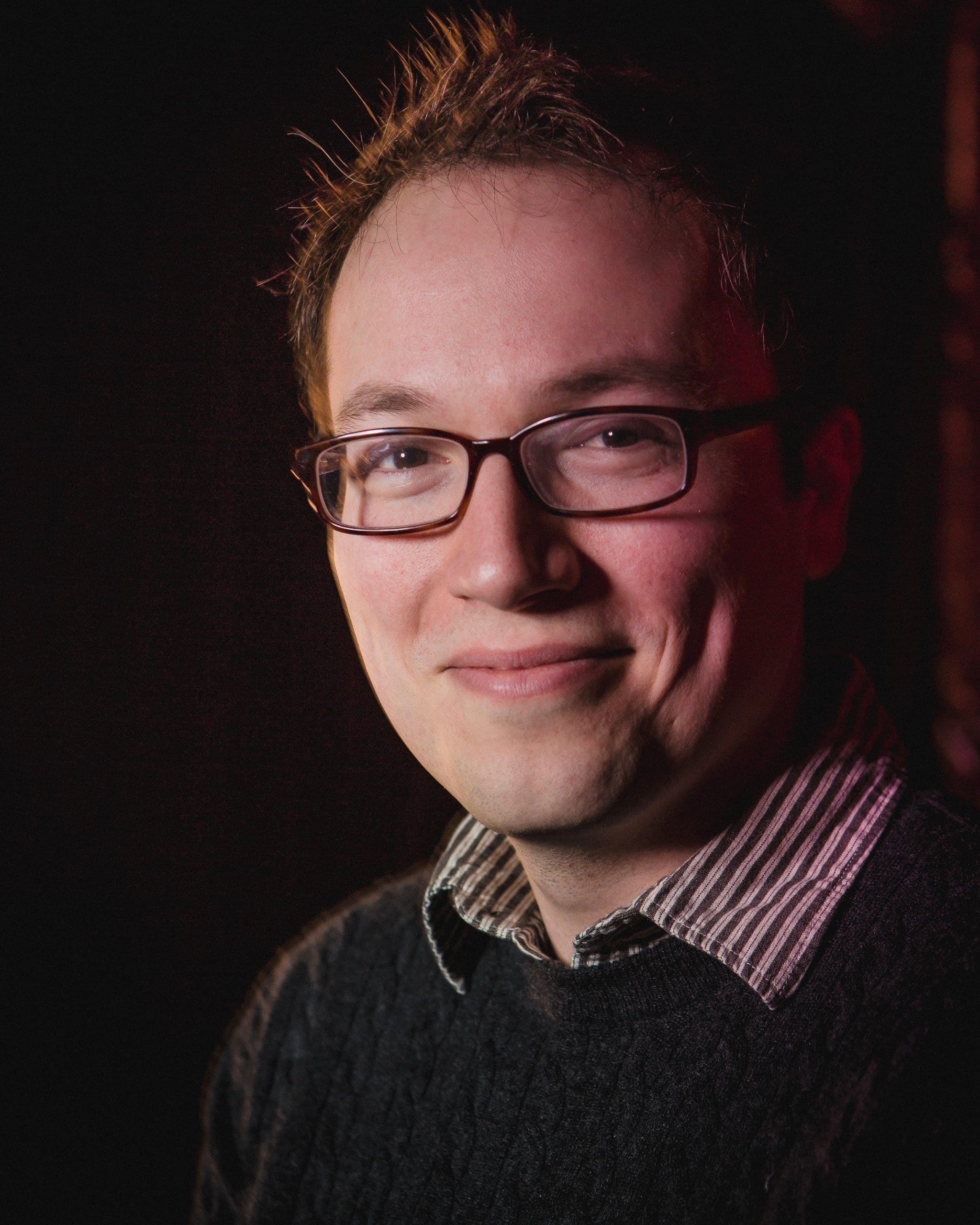 43  Michael Mahler
Actor, music director
A musical mastermind who has impressive acting chops to back it up, Mahler got to showcase his prodigious talent in both “Hank Williams: Lost Highway” and “It’s a Wonderful Life” with American Blues Theater last year, acting and playing various instruments simultaneously. “Hero,” the new musical he wrote the lyrics and music for was a critical success at Marriott Theatre in summer 2012. Behind the scenes he served as music director for “Shrek” at Chicago Shakespeare and “Mary Poppins” at Marriott. He’ll be hitting us with both aspects of his personality again this year, providing musical direction for “Road Show” at Chicago Shakespeare in March and a remount of the popular “Lost Highway” this summer. 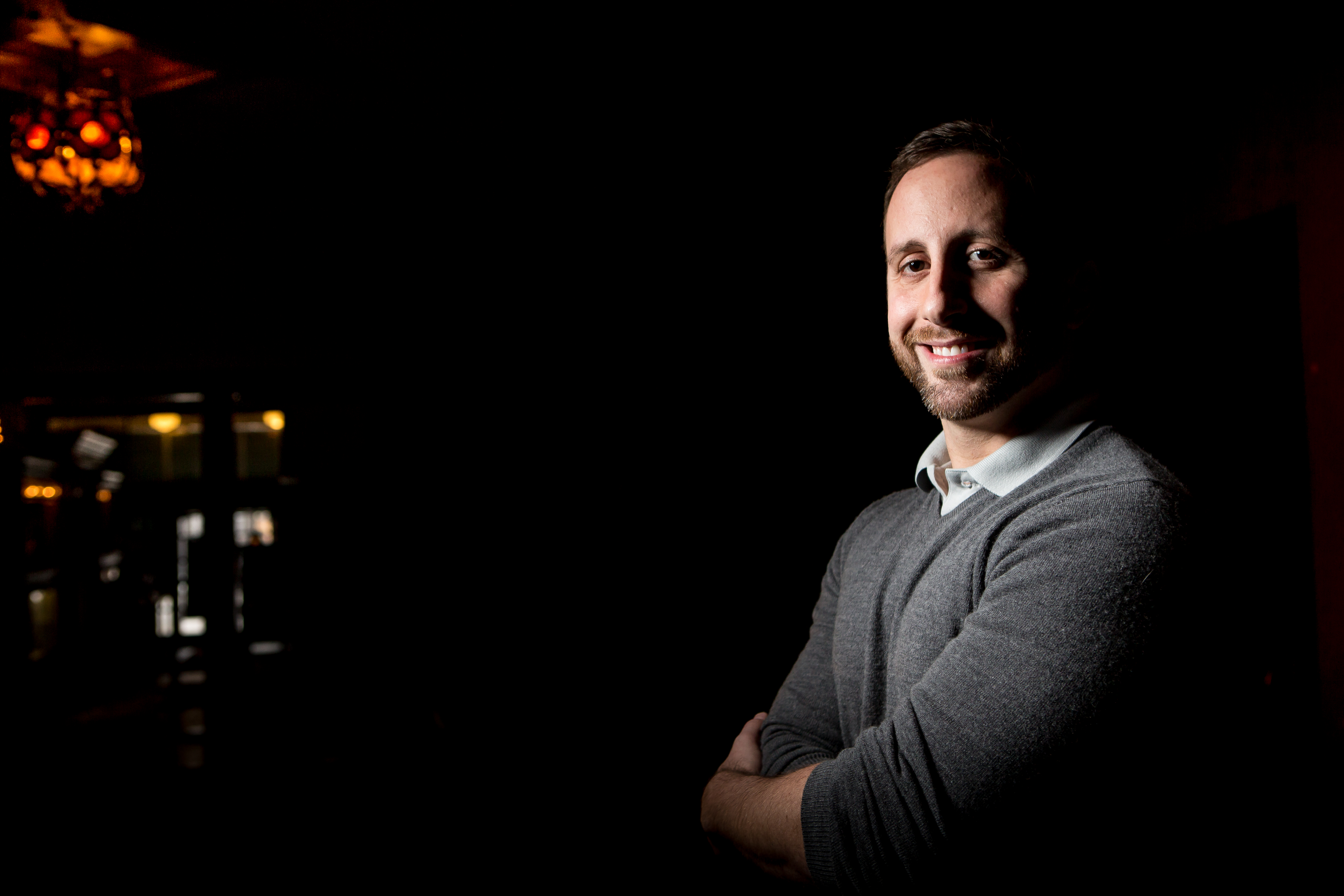 44  Nick Pupillo
Choreographer
Nick Pupillo has big plans. First, a dance studio on Chicago’s Northwest Side with an emphasis on ballet, drawing some of the strongest instructors in the city. Then, in 2013, the creation of a high-profile contemporary dance company by the same name: Visceral Dance Chicago, which came out swinging with a debut performance at the Harris Theater last fall. What’s next for Pupillo? He’d like to see Visceral evolve into a world-class magnet dance school. Maybe with a major off-Loop theater attached? Keep your eye on Pupillo; he’s likely to make it happen. 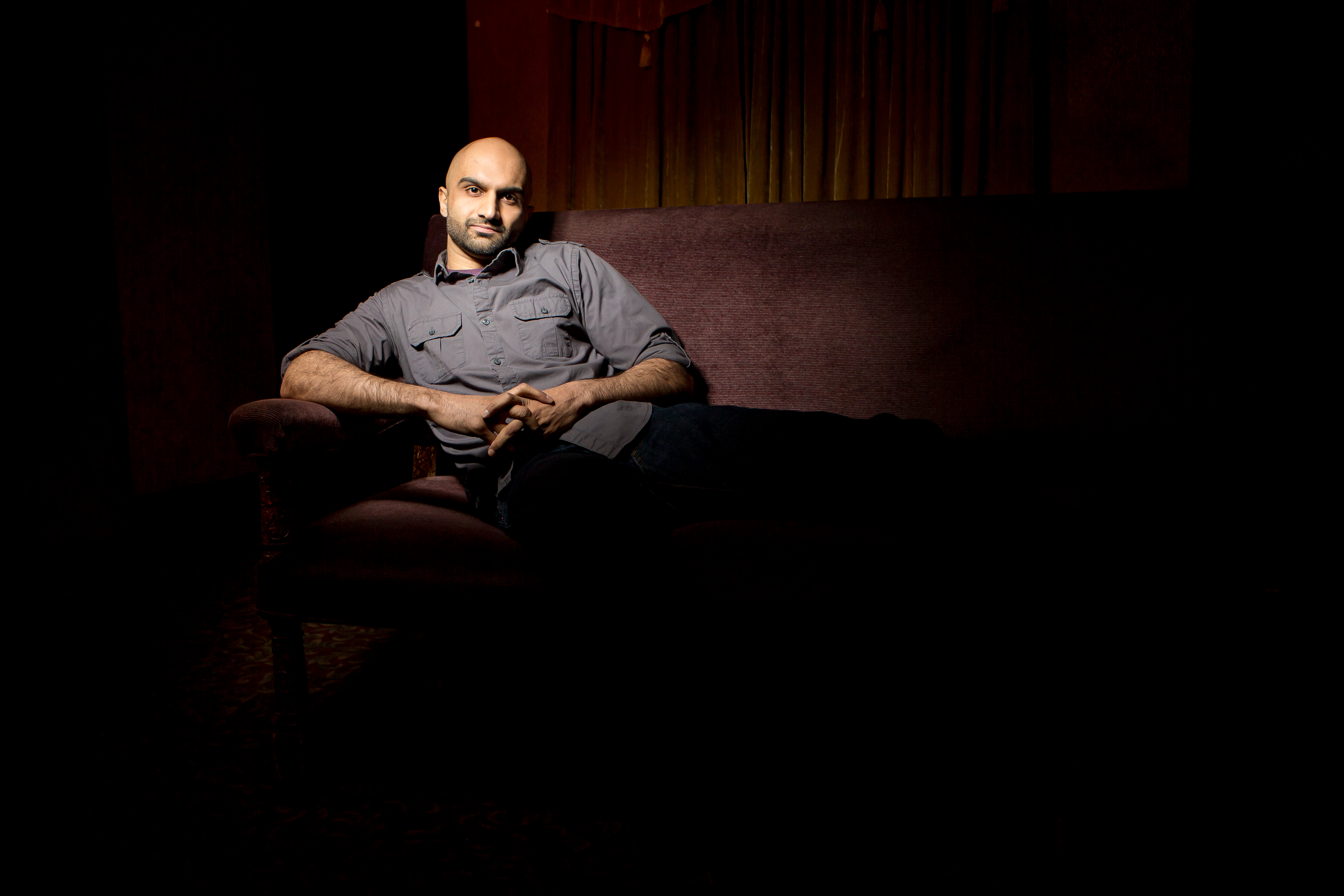 45  Usman Ally
Actor
It’s been a heckuva couple of years for Usman Ally. His starring role in the world premiere of “Disgraced” at American Theater Company, where he’s an ensemble member, blew audiences away and likely played no small part in the play’s Off-Broadway production and Pulitzer Prize. Add in significant roles in Steppenwolf’s “Three Sisters,” Lookingglass’ acclaimed “Metamorphoses” and Lyric Opera’s “Oklahoma!” and you’d have a fine career for most actors. But it continues, with a central role in Mary Zimmerman’s “The Jungle Book” at the Goodman and in Boston. Ally, who was born and spent his first eighteen years in Africa, brings a global perspective to his work that sets him apart from the relatively domestic character of much Chicago theater. 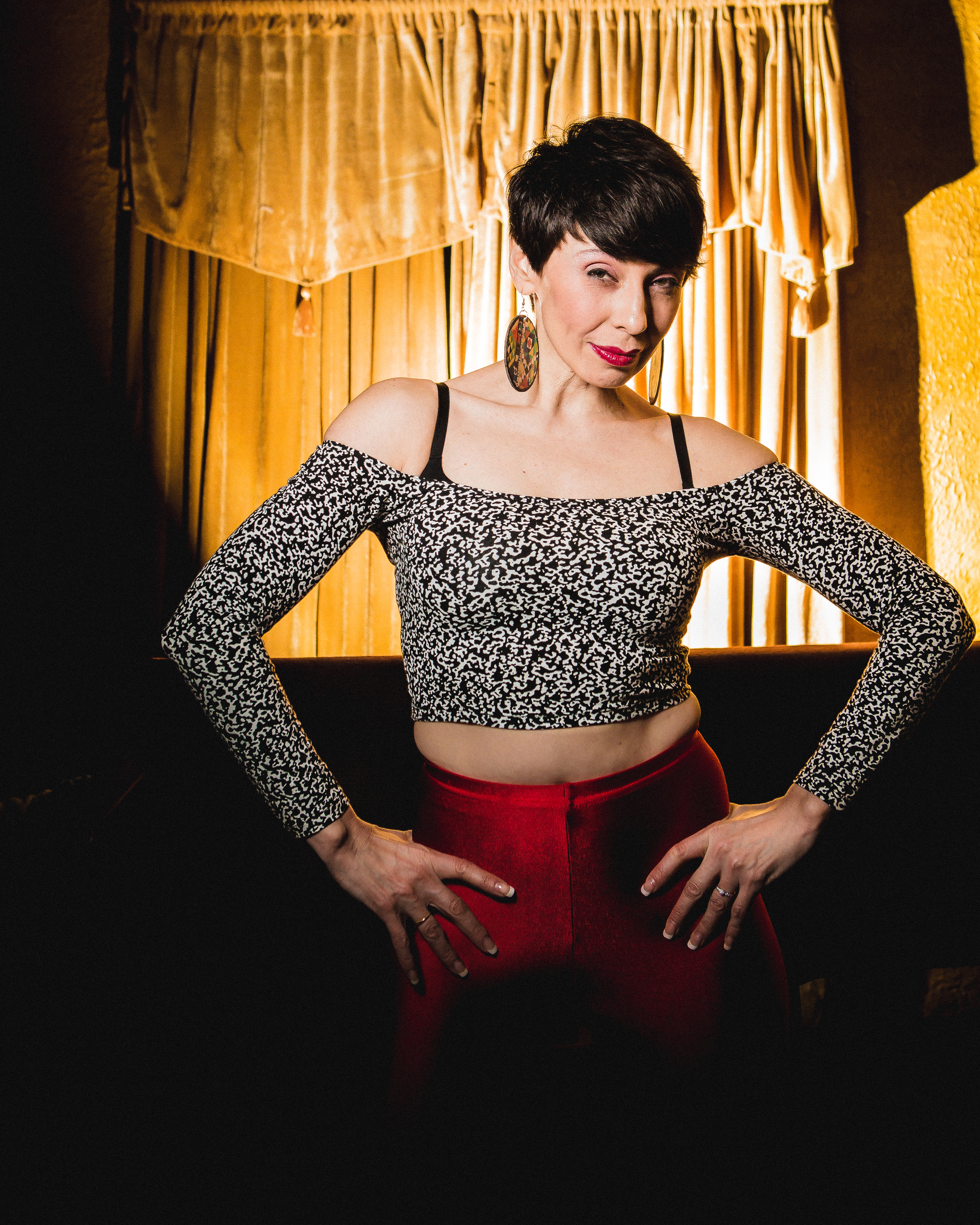 46  Leida “Lady Sol” Garcia
Choreographer, dancer
After a decade working between New York, L.A. and Chicago as a dancer and choreographer in hip-hop videos, Lady Sol came home in the early 2000s to pursue her real passion: teaching kids to dance. Her work with After School Matters and Urban Gateways gave Lady Sol an avenue to create FootworKINGz, a crew that has taken the hyperkinetic Chicago street style footworking to international fame, from teaching tours in Europe to a Madonna video to appearances in the Chicago Dancing Festival and with the Chicago Human Rhythm Project at the MCA. Garcia is also the co-founder and instructor at Kuumba Lynx, a youth arts organization that promotes the positive, cross-cultural, foundational values of hip-hop.

47  Timothy Edward Kane
Actor
It’s one thing to shine as an actor in an ensemble and yet another thing to sink or swim on your own gifts in a solo performance. Timothy Edward Kane’s passion, endurance and complete submersion into the role of “The Poet” easily made Court Theatre’s remount of “An Iliad” into one of the best one-man shows of the past several years. Kane’s been working in the city since 1999 and though he may soon be turning some attention toward teaching, you can next catch him in Northlight’s May production of “Lost In Yonkers.” 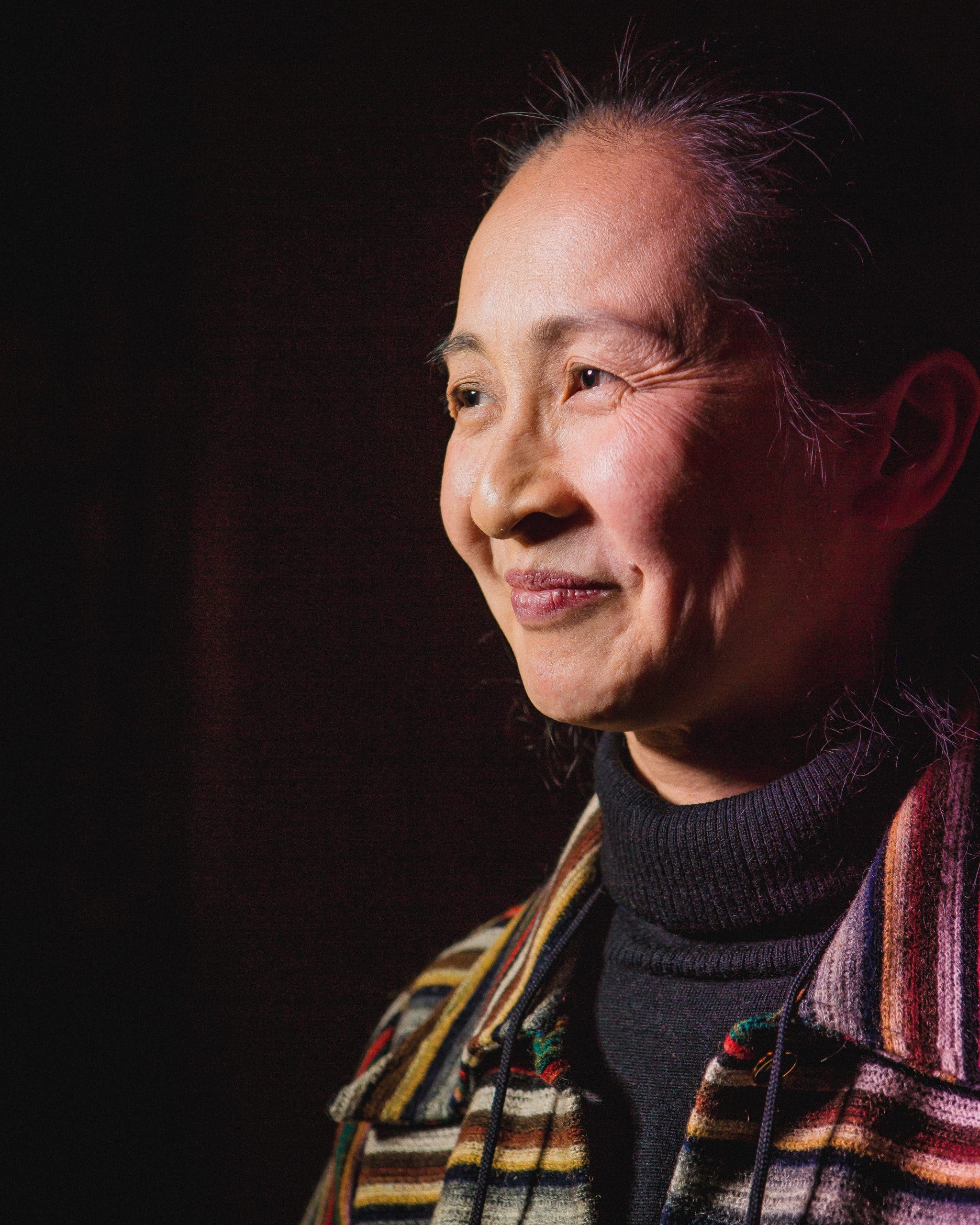 48  Ayako Kato
Choreographer, dancer
It’s hard to find an improviser in Chicago who didn’t appear on a bill with Ayako Kato last year. As the creator of Art Union Humanscape, Kato regularly performs with her husband, bassist Jason Roebke. As an independent dance artist, she’s performed with dozens of artists interested in experimental movement, as well as some interested in more structured modern traditions, like her appearance in the Martha Graham tribute last fall. Petite and self-effacing in demeanor, the forty-five-year-old Kato is a powerful, captivating force to behold in motion; the richness and nuance of her movement will change the way you look at dance. 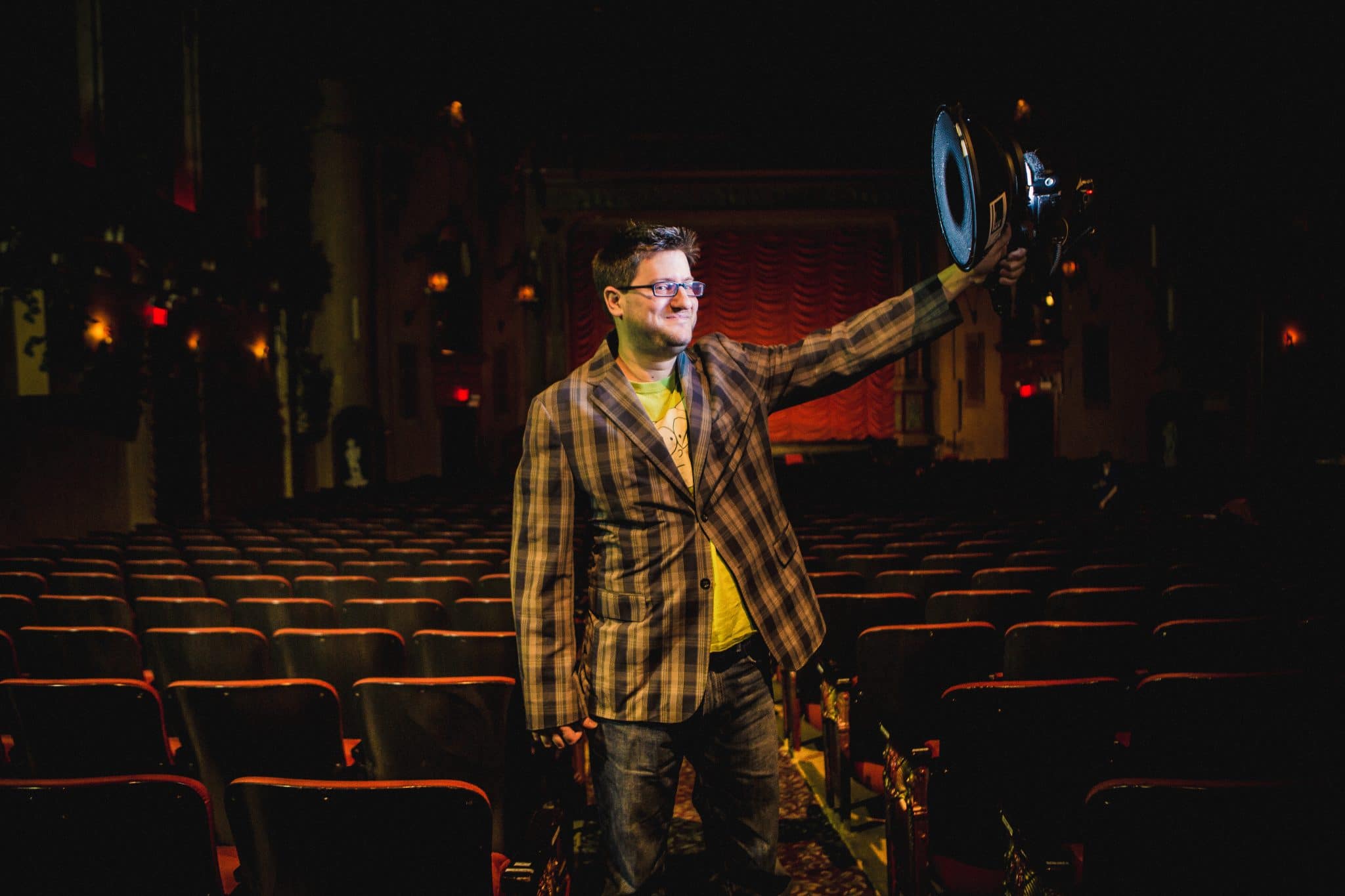 49  Steve Gadlin
Comedian
A lot of people have stupid ideas, but this genius has the gumption to see those ideas through to brilliant fruition. After Steve Gadlin appeared on network television’s “Shark Tank” with a catchy jingle about drawing stick-figure cats, Mark Cuban invested in his Blewt! Productions (Gadlin’s parent company for all kinds of wild concept shows like “Impress These Apes” and “Don’t Spit the Water!”). More than 15,000 cat drawings later, Gadlin just this month announced a temporary cat-drawing hiatus in order to focus on his new project: “Steve Gadlin’s Star Makers,” described by Gadlin as “a TV homage to cable-access shows of the 1980s.” Rad.

50  Leah Urzendowski Courser
Actor
From the tough Miss Crispy in “The Miss Neo Pageant” to an enthusiastic acrobat in The Ruffians’ thrilling remount of “Burning Bluebeard” at Theater Wit, this Neo-Futurist ensemble member delivered some memorably powerful performances last year, with “powerful” being the key word here. Mixing physical strength with physical comedy, Urzendowski Courser uses her training and work with 500 Clown to both captivate and amaze. It doesn’t hurt that she’s got some equally powerful acting chops to back it all up. 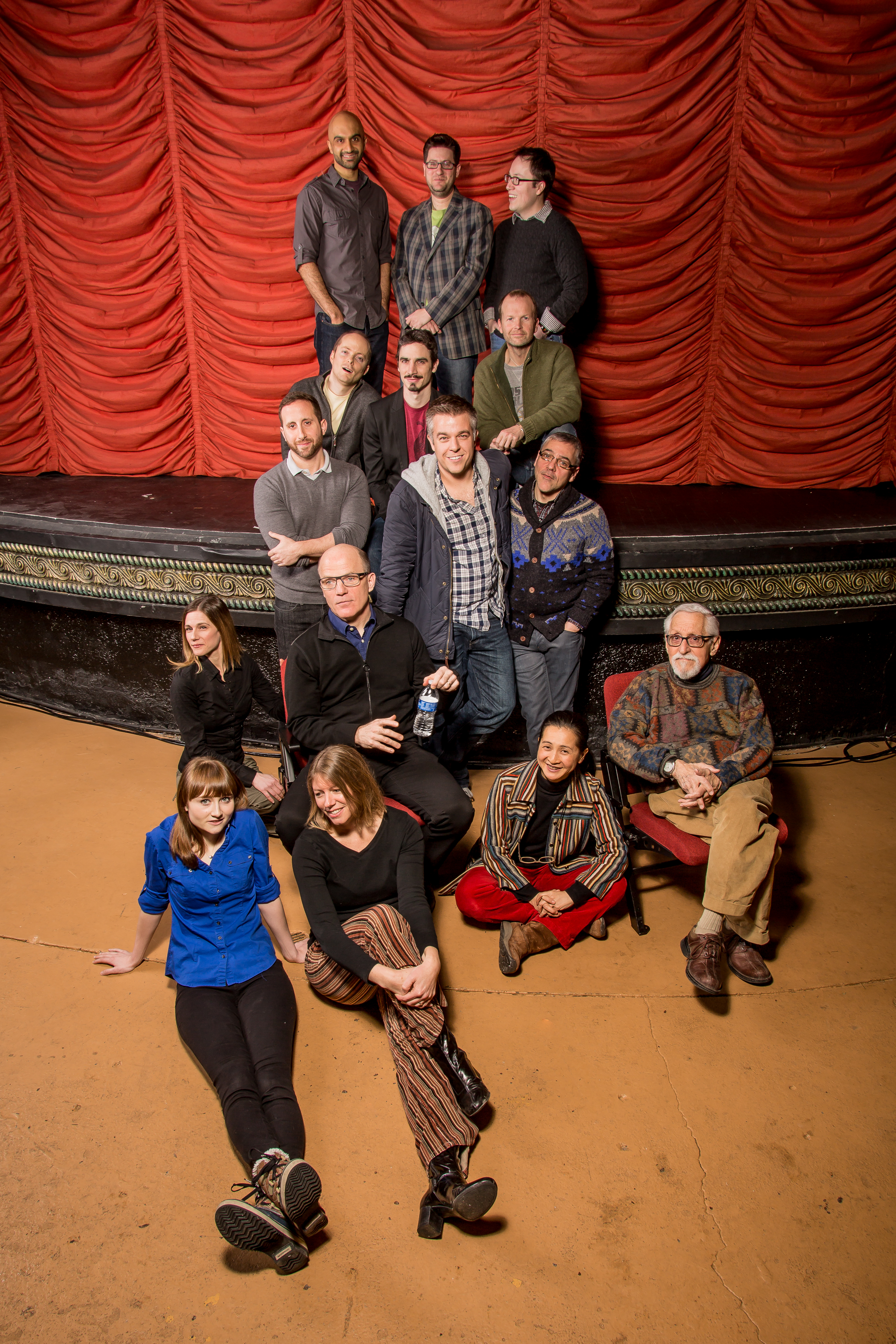