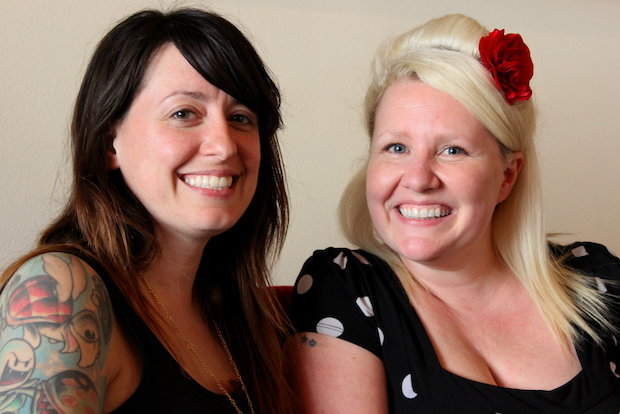 Comedy has come a long way. In the old days, many male comedians believed with all of their hearts that women just weren’t funny. The comedy world was once filled with barriers for female comedians. Times have changed and while many of those barriers still exist, many women have taken their rightful place in every echelon of the comedic world. To celebrate this welcome change, the Chicago Women’s Funny Festival (CWFF) was created.

Festival founders Jill Valentine and Liz McArthur—both veterans of the Chicago comedy community who worked on the Chicago Sketch Comedy Festival, another of Chicago’s big comedy extravaganzas—saw an opportunity to create a festival that focused on women. By applying their experience and expertise, they created the CWFF in 2012.

Now for the third year in a row, the CWFF takes to the stage to celebrate women in comedy. Unlike many other comedy festivals that focus on a specific genre of comedy such as sketch or improv, the Chicago Women’s Funny Festival features every type of comedy, from stand-up to burlesque to musical comedy; if it’s funny, it has a place at CWFF.

I spoke to McArthur about what makes the Chicago Women’s Funny Festival unique. She said that while the festival’s focus is on women, the CWFF is meant to be open, inclusive and diverse, and is therefore open to both male and female performers. 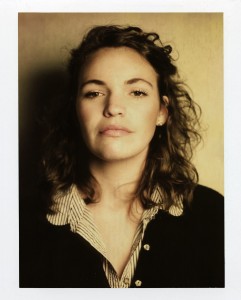 Since its start in 2012, CWFF has grown dramatically and this year features seventy shows and 400 artists. These performers include (but are not limited to) local groups like the Cupid Players, Susan Messing and Rachael Mason, and also performers from around North America like Saturday Night Live writer Katie Rich, Canadian sensation Danz Altvater, and Conan O’Brien contributor Beth Stelling.

Stelling, who like many of the performers featured in the festival cut her teeth in Chicago’s comedy scene before making her way west to LA, told me what she thought makes this festival and the Chicago comedy scene different for her as a performer: “It’s a great opportunity to return and discover the talented women I’ve not been able to see perform on a regular basis since moving to LA. Chicago is the best place to start in comedy because the creative freedom and encouragement from the community to grow and push boundaries helps you find your voice and even fail repeatedly.”  (Sean Kelley)