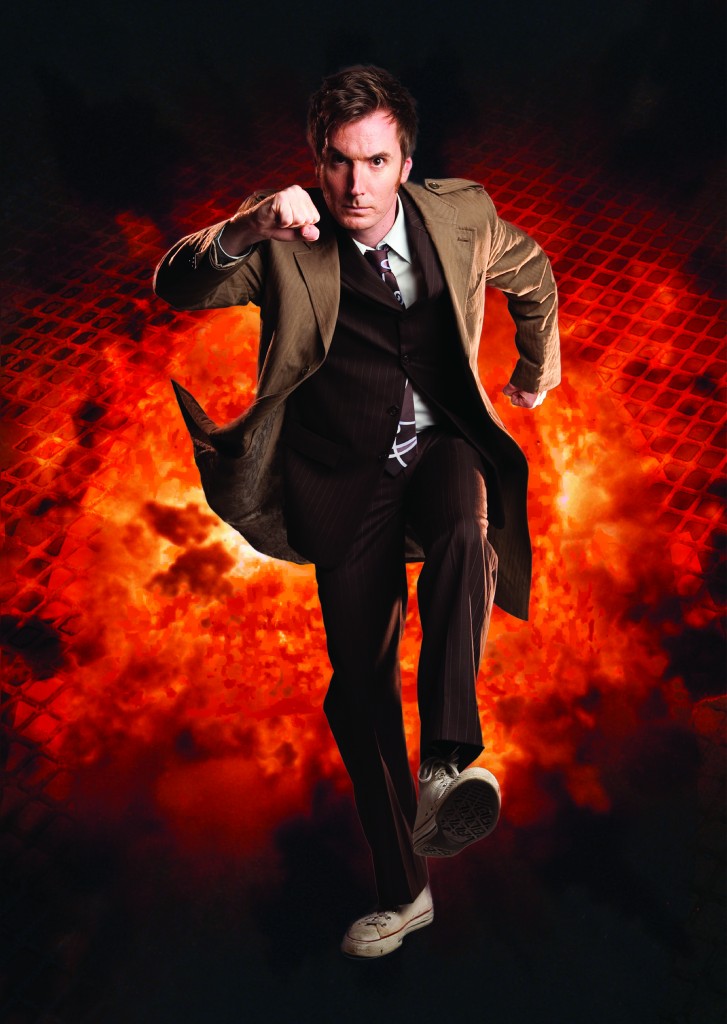 Look, up on the Northwest Side, it’s the Fifth Annual ChicagoFringe Festival. What was once the very outskirt of the Blue Line is now an emergent theater hood per festival executive director Vinnie Lacey:  “Theater happens everywhere in Chicago.To call any place a theater district is laughable to me. We found a home in Jefferson Park that has really revitalized the festival.”

What follows is frayed and I ain’t about to weave it together seamlessly. Frankly that wouldn’t be very fringy. Forward, then, with a few featured fringe funambulists…

Fringe Won: Po’ Chop describes her long-form burlesque “Black as Eye Wanna Be” as an exploration of oppression and a celebration of black identity.  “I would say of black female Americans, but it’s not done in a way that’s isolating if you don’t identify as such.” The show, featuring “an all-queer cast” pulls its soundtrack from black women musicians through history. “We ask that the audience brings one item that represents oppression to them. My whole repertoire directly looks at race, sexuality, politics…  I don’t really do traditional burlesque. It’s more like neo-burlesque, with performance art. In traditional burlesque the woman is presented in a demure kind of non-aggressive role. They’re typically taking the audience out of reality and putting them into a fantasy world.  I am working toward presenting femininity in a powerful, aggressive manner. I’m not presenting myself necessarily in a glamorous way. I’m presented in something that’s a little bit more accessible, though I might be playing with gender a little bit. So I might have facial hair, or I might have a dick or something of that manner.  The sexy part, I don’t even consider that when I’m working on burlesque acts.”

Starting a thread to somewhat stitch this together, I posit if there’s a fringe there must be a mainstream as well—and if there’s anything that unifies mainstream art, it’s the desire to entertain. So, what percentage of Po’ Chop’s focus is on entertaining the audience?

“Zero percent. I’m not interested in entertainment. I want to communicate something that’s provocative and makes people think. We have iPhones for entertainment. But,” Po’ Chop adds, “they’re gonna have a good time!”

Who, Too: Robert Lloyd is traveling from Australia for his first  American performance “Who, Me” which “deals with the positive and/or negative impact an obsession can have over your life. Even if you are not familiar with ‘Doctor Who’ you will be able to identify some of the behavior we all experience when obsessed.  When you sit and watch a fringe theater performance you can trust that the people involved had complete artistic control over what is presented. No committees, no focus groups, no corporate sponsors maintaining the ethos of their company’s guidelines.” But, addressing the importance of entertainment to his show, centered as it is on an enduring pop-culture icon, Lloyd continues “I’m not going to be one of those ‘It’s all about the ART’ performers, sorry. I have always had an awareness of the importance of a connection with an audience and when I realized that performing was what I wanted to do with my life, it was because I wanted to entertain people. I take my work very seriously and I don’t just produce work that I think will be popular… that’s a dangerous path to take because you can’t please everyone.” 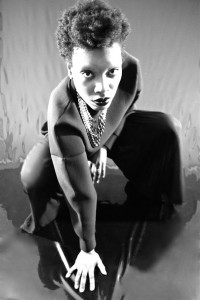 From The Furthest Fringes of Space: Ian Leahy, of Instinct Theatre, explains their “Waiting For Orson” explores the “core idea of what is insanity, and what is enlightenment—if that even exists—and does it through a person in Penn Station waiting for an alien. Most of the show is about his family and friends and his loved ones losing faith in him, and it delves into whether any of it’s real and whether it’s all in his head.”  The title refers, tangentially, to Orson Welles, who once had much of America awaiting an alien invasion. The reference comes at what Leahy acknowledges is “somber timing” in light of the recent passing of Robin Williams. “That link is to ‘Mork & Mindy’—at the end of every episode the Robin Williams character talked to an alien named Orson.” A play named after an off-screen sitcom character? Sounds entertaining. “Obviously entertainment is fundamental. There’s nothing worse than going and listening to someone pontificate their views to the world in a generic bland way.  What is a fringe fest? It is like an independent film festival. You’re never going to see a ‘Transformers’-type movie at an indie film fest,  but indie films have to entertain, to get you through the hour and half. But I think they entertain at a higher level, digging into human emotions deeper. I look at the difference between a typical Broadway show and a fringe show in a similar way.”

Fringes For Fringe: Anna Menekseoglu, of Dream Theatre, positions the company’s “The Mechanical Man” somewhere on the fringe of the fringe. “It’s definitely gonna stand out in that it’s black and white, stark and in the style of German Expressionist silent films, set to music, and all the speech that happens is in intertitles that are projected.” The cast is comprised solely of actresses, playing multiple roles of both genders and also portraying machines.  “I don’t think the word ‘entertainment’ comes into play with our choices, but one phrase we use a lot is ‘What’s the most exciting choice?’ We do focus a lot on the audience and bringing them into the world of the play.”  In conjunction with the festival,  Menekseoglu’s organizing a yarn bomb.  “It’s an outdoor art installation, crochet and knit.  Any sort of yarn-made, handmade things, and we’re going to put them up temporarily throughout Jefferson Park around the venues of the Fringe. Brighten it up, give it a little whimsy and then we have the play on words, fringe and fringe.”

Far From Krypton, with Kenosha’s Favorite Son: Rory Jobst, writer of “Super-Wellesian,” fully intends to entertain. “I’m interested in the intellectual ideas behind this piece. But also, you know, it’s a play about Superman and Orson Welles, it’s gonna be fun! Being able to bridge that gap is something I really try to do.”

The play is inspired by an unlikely 1950 comic book pairing of the Man of Steel and the aforementioned namesake of Mork’s superior. “The basic plot of that story is that Orson Welles ends up accidentally on Mars while he’s shooting a movie. The Martians want to take over the world, and the Martians have sort of modeled their political ideologies off of the Nazis. And Orson gets on the radio and says please help, I’ve been kidnapped by Martians and of course nobody believes him because of  ‘War Of The Worlds.’ But Superman believes him and goes up into space to save him. My play is sort of a sequel to the comic; it takes place after the events of the comic have taken place.  And Orson Welles and Superman are coming together to do a radio drama of that event.  And Superman is making his acting debut on the radio, and we see that Superman is a really terrible actor, and insecure, and Orson is able to pull his personal history out of him to make a really nuanced and emotional performance. Welles is famous for being on the radio, and one of the earliest incarnations of Superman was on the radio. I thought this would be a great way to bring these worlds together.” Fans of the radio, stage, and screen legend will be delighted to learn his infamous late-career frozen-peas commercial factored heavily into the development of this show. “Especially the way I shaped the Orson character, who’s actively striving for perfection in less than ideal circumstances. He’s so angry about what seems to be more minute details, but at the same time that is sort of what made Orson Welles such a vital genius in whatever field he partook in. And it’s a running gag in this show—that Superman emphasizes the wrong words constantly, which makes him such an awkward actor.”

Loose End: I ask Lacey if he’s ever received submissions for the festival that aren’t fringe enough. “It’s funny that you bring that up, because I’ve never been asked that question once.” Never? But this was my first thought. I must really be on the fringe.