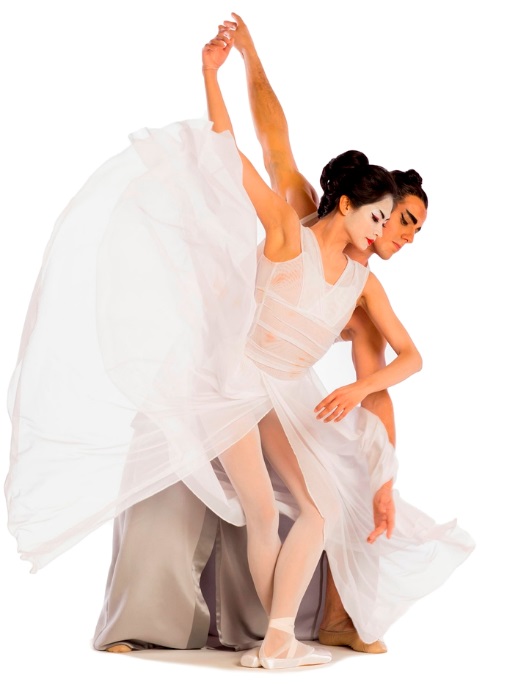 To whet audience appetites for the fall season, the Joffrey presents a special one-weekend amuse of short narrative ballets. Two pieces are from the Joffrey rep: Antony Tudor’s 1936 “Lilac Garden, ” a moonlit tale of quiet longing set in the Edwardian era, and George Balanchine’s take on the parable of the Prodigal Son, set to the music of Prokofiev. The company will also premiere “RAkU,” by San Francisco Ballet’s resident choreographer Yuri Possokhov, and inspired by the true story of a Buddhist monk who burned down the Kyoto Temple of the Golden Pavilion. In Possokhov’s story, the young monk is madly obsessed with the princess, attacking her when the emperor departs for war. Possokhov worked closely with composer Shinji Eshima on a score to capture the delicate beauty and high dramatic tragedy of the tale, including touches like a rhythmic theme for the monk that taps out the words “I love her” in Morse code. Though short, Possokhov’s piece is lushly costumed and framed by projection and moving set pieces. (Sharon Hoyer)