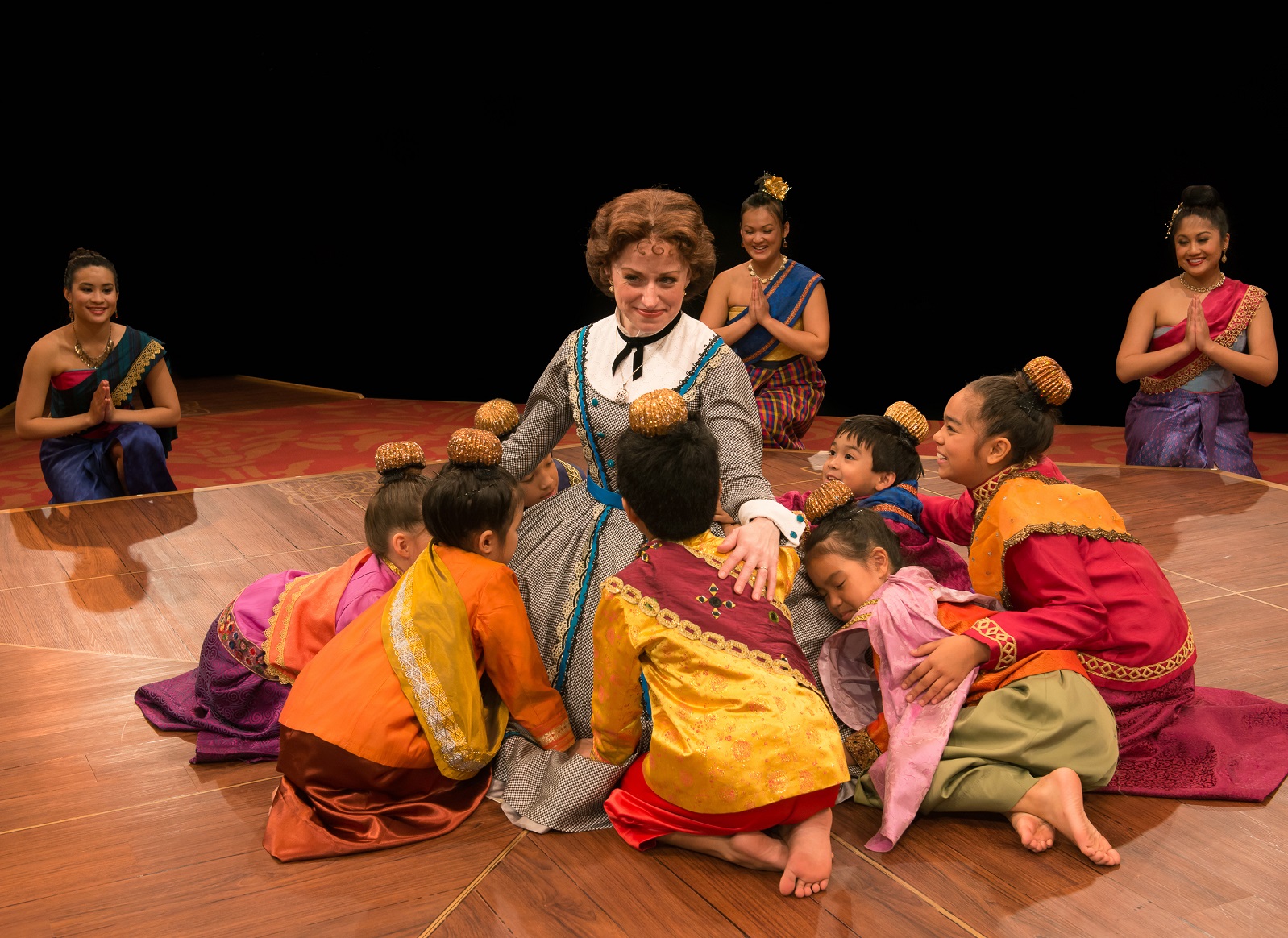 There are those who may grouse at the remounting of the Rodgers & Hammerstein musicals that paved the way for J.R. Brown, Guettel and Sondheim. But “South Pacific” won’t go away, no matter the amount of hair-washing. There will continue to be corn-filled, beautiful mornings, and a tinkley tune set in 3/4 time, slowly swelling in orchestration and tempo until we remember our first carousel ride is not disappearing any time soon.

And just why might that be, you Grumpy Gusses, longing for louder percussion and more overt hurt? Is it the melding of perhaps overly romantic lyric to hummable melody? I won’t pretend that has nothing to do with the equation; we do like to leave the theater humming, Jason, and be able to recite at least a phrase or two of the lyrics, Stephen. But let’s look for just a moment at the themes of the pieces these two giants wove, subtly, into their effervescent canon, in light of the times in which they lived. They chose material that, in lesser hands, might have been considered too subversive to survive at the box office.

Marriott Theatre’s production of “The King and I” is a perfect example of the way in which this unique team used just enough frosting to put across the less-than-moist cake underneath. We know we’re dealing with clashing cultures, with struggles for power and ownership. But we’re so busy watching the steady, steely, heart-warming performance of Heidi Kettenring as the British governess, so wise and knowing, that we wait breathlessly to see her grasp that she has fallen in love with Andrew Ramcharan Guilarte’s blustering, uncharacteristically self-examining King of Siam (who can no more resist her charms than can we) that the complete impossibility of a societally-acceptable union between the two of them sits quietly in the back of our grey matter, and only rushes to our frontal lobes on the walk to the car. Who is pulling the strings of both our hearts and our minds now, Adam?

Director Nick Bowling draws fresh nuances from his cast; I was constantly hearing line readings coated in new layers of meaning. Kristen Choi’s operatic mezzo-soprano makes easy work of the gorgeous vocal chore of “Something Wonderful.” Young Michael Semanic as Anna’s son Louis is a pro, never descending into the simpering that is often prevalent in the performances of child-actors; his excellent singing voice is going to mature into a thing of great beauty. Devin Ilaw’s Lun Tha thrills with bubbling passion, and I have never heard this character’s deceptively difficult music delivered with such control and musicality. All of the children are heartbreakingly beautiful, each so different, and yet a well-oiled machine together.

Kettenring, considered for years to be one of a handful of Chicago’s finest leading ladies, has been nominated six times for a Joseph Jefferson Award. This is her year to win. (Aaron Hunt)