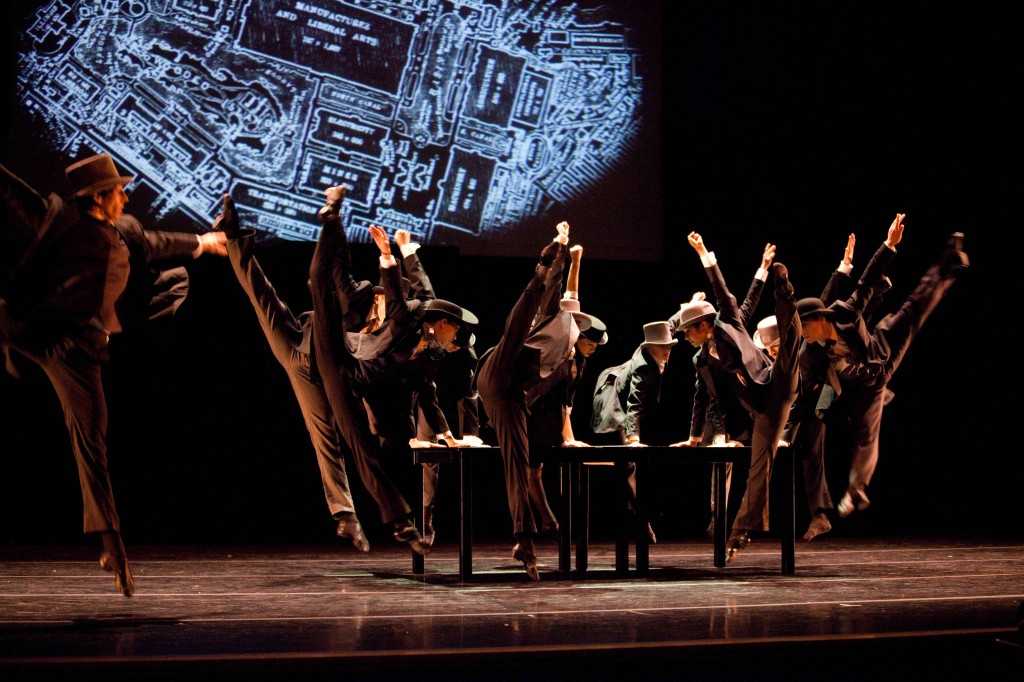 Adler and Sullivan’s dazzling landmark Auditorium Theatre turns 125 this year, and part of the celebratory programming is a welcome “Made in Chicago” music and dance series. Melissa Thodos’ company will perform on the Auditorium Theatre’s boards for the first time—an apropos choice seeing as Thodos is Chicago-made herself: Evanston-born, training, performing and founding her own company in the city by the lake. Thodos Dance reprises their acclaimed hour-long theatrical piece of Chicago history, “The White City: Chicago’s Columbian Exposition of 1893,” based on Erik Larson’s famous book. An exciting addition to the program is dances by legendary, Chicago-based modern dance innovator Sybil Shearer. Thodos will perform three works by Shearer, including her 1961 masterwork “Time Longs for Eternity.” The show is one night only, and this is a rare opportunity to see Shearer’s influential work. The company will also perform pieces by Hubbard Street’s Lucas Crandall and independent choreographer Brian Enos. (Sharon Hoyer)