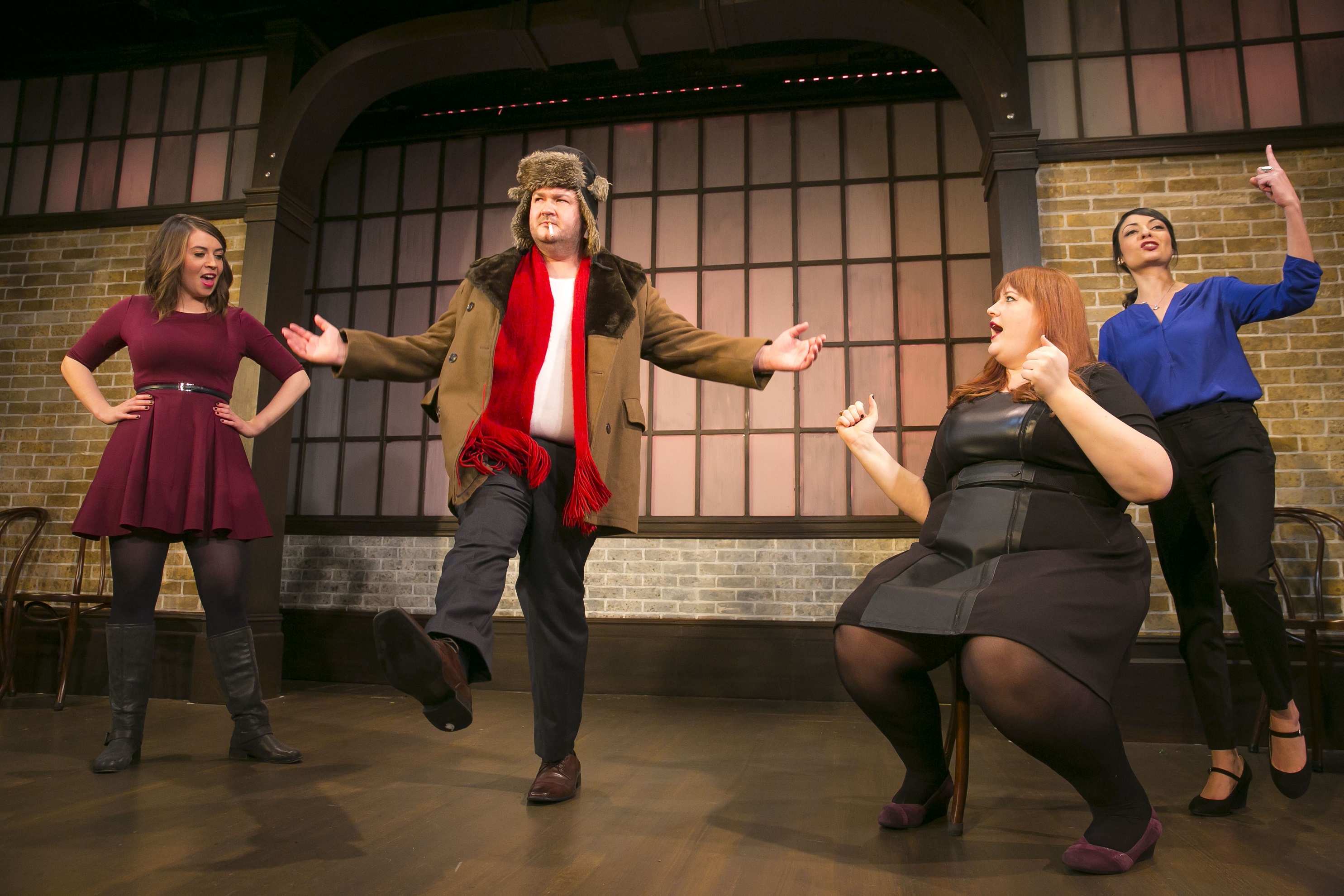 As the title suggests, the writer/performers of this 103rd Second City Mainstage revue don’t just throw bits together based on recent headlines, they very carefully string them together to highlight the unending stream of media-enhanced panic that most Americans have been subjected to in recent memory. Gun violence, disappearing airplanes, Ebola, Burwell v. Hobby Lobby, bullying, hacked cloud storage… the list goes on. And perhaps there is cause for panic when even comedy oases are intentionally reminding you about all the shit that’s going down around you.

Luckily, this collection of sketches, directed by Second City stalwart Ryan Bernier, is calibrated to induce fits of laughter rather than panic attacks. And while there are a few unfortunate misses, the cast spends the majority of this two-hour show delivering hilarious hit after hit, with a few surprisingly emotional moments woven in for good measure. It’s worth noting that though the sketches flow together nicely, each new scene has a different vibe to it and, more so than any Second City revue I can remember, you can begin to pick up on the influences of various cast members (assuming they’re writing the scenes they’re in).

Daniel Strauss works best with earnestness, showing his considerable acting chops as a nervous new father-to-be and a harried guidance counselor. Christine Tawfik brings a very cerebral presence to her characters, delivering laughs with efficient, controlled dynamism whether she’s a child psychologist making an unwelcome (but necessary) diagnosis or a passenger on an airplane nearly crushed by her larger seatmate. 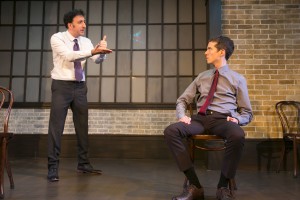 Paul Jurewicz—who earlier this summer nailed the role of Jim Jones in the darkly comedic “The Raven and the Messenger” at The Annoyance—brings a quiet contemplativeness that can explode unexpectedly (highlighted by a scene where he is on trial, answering questions via lip-syncing). Chelsea Devantez, who was also in the 102nd revue “Depraved New World,” manages self-aware awkwardness with a barely contained energy that, when unleashed in a tirade-like marketing campaign pitch toward the end of the second act, unveils the true power of her comedic intensity.

But the true standouts here—also returning from “Depraved”—are John Hartman and Emily Walker. Hartman further develops his signature unexpected and inimitable physicality in the various roles he inhabits, giving us a truly memorable turn as a deaf student being lectured for bullying other students. He’s the performer who’s hardest to pin down, with a range of tics that make him hard to look away from. And Walker, given more leeway to develop her characters this time around, makes the most of the opportunity, showcasing a loud, brash style that is immensely rewarding (“You’re an ugly crier,” Jurewicz tells her in a scene where they play husband and wife, after which Walker expertly takes a previously heart-breakingly honest moment and turns it on its head, sobbing ridiculously). But it’s as a Russian bachelorette attempting to co-opt American traditions—a scene that could easily have been too familiar to be funny—where Walker damn near steals the show.

This is a cast to watch in a show to watch. It may well be time to panic but at least you’ll be laughing too. To adapt an already over-used saying: Keep Calm and See This Show. (Zach Freeman)