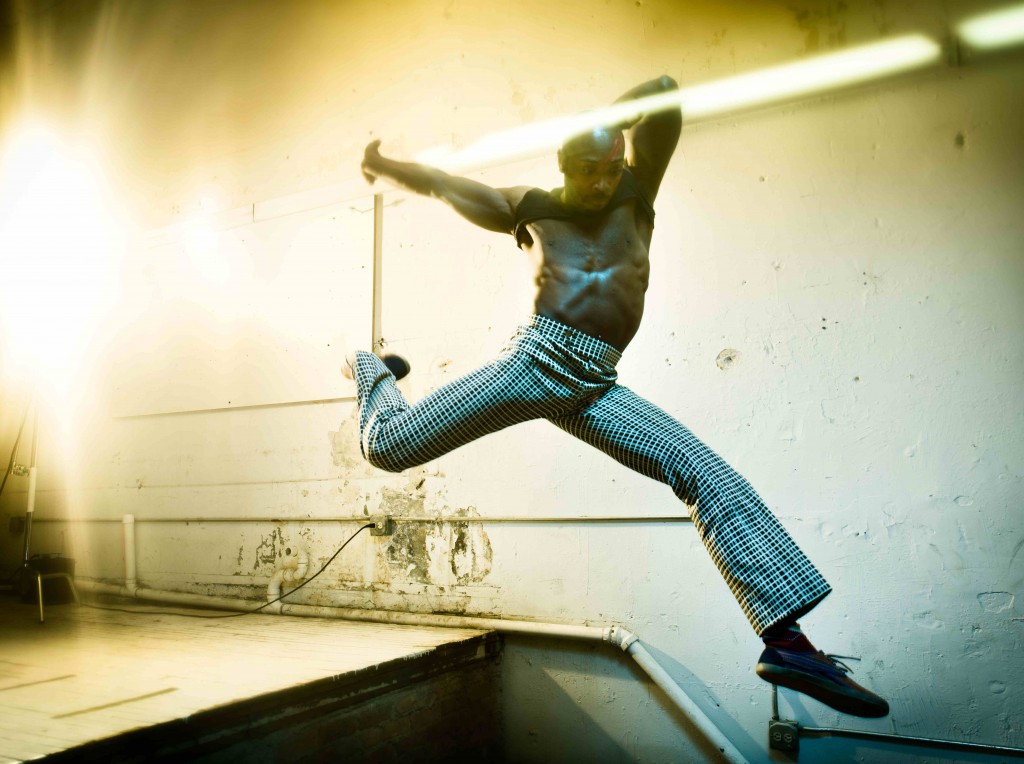 The Seldoms share the bill for two weekends at Links Hall, presenting the first chapter of a new work by the company’s intellectually driven artistic director Carrie Hanson. “RockCitizen” is inspired by the rock-music-driven counterculture movements of the mid-to-late-twentieth century. Hanson seeks to unpack counterculture from social, political and economic perspectives, asking questions about how the phenomenon emerges, the groups it unites, the way it simultaneously questions dominant culture and encourages consumerism, and how it diffuses or fails. Hanson is a great pairing with Peter Carpenter, who last weekend presented the twelfth  iteration of his multi-year, ongoing “Rituals of Abundance for Lean Times,” entitled “Dominant Collapse.” Carpenter is an independent dance-theater maker inspired by many of the same forces that move The Seldoms. Compassionate and thoughtful, Carpenter’s projects as a whole seek to, in his words, “debunk prevailing myths of scarcity that permeate our public sphere.” “Dominant Collapse” uses the bodies of Margi Cole, Lisa Gonzales and Matt McMunn to physically explore the dynamic between trauma and resilience.

This coming weekend, The Seldoms open for Kate Corby & Dancers who present the product of an intensive rehearsal process based in meditation. Most choreography and rehearsal schedules spread out over months, but “Digging” was created in one month’s time, each rehearsal opening with twenty minutes of meditation. Corby and six of her dancers seek to craft an abstract exploration that is immediate and authentic. (Sharon Hoyer)