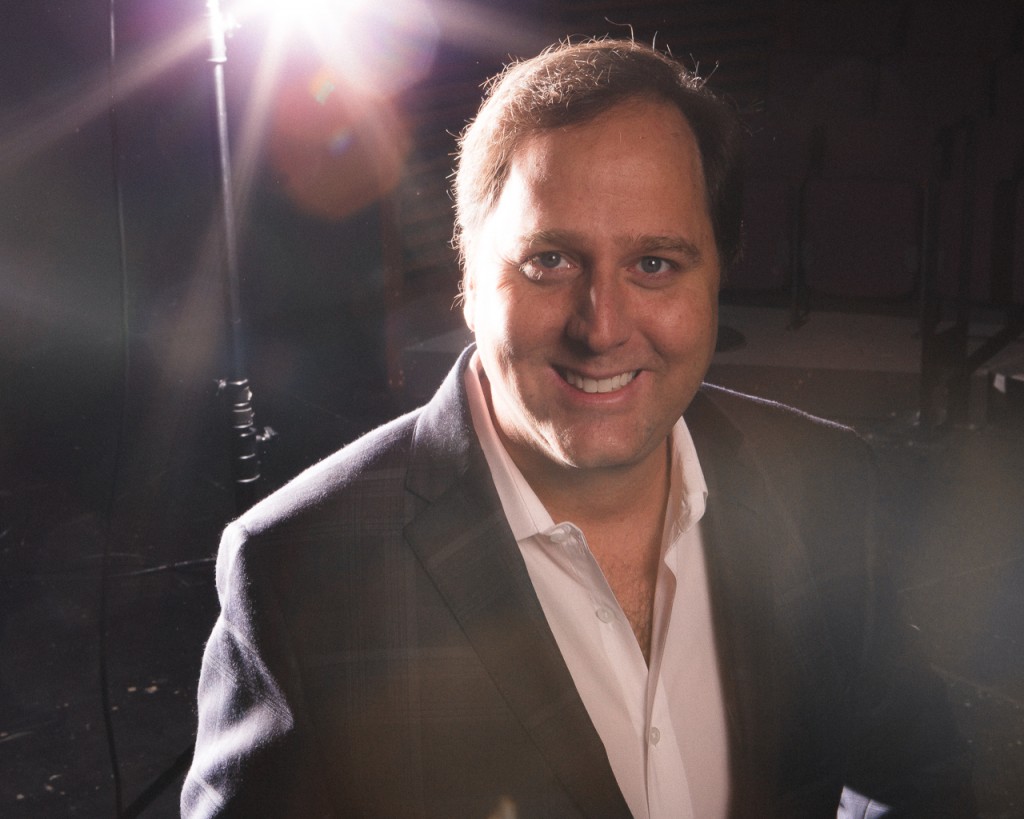 21 Steve Traxler
Co-founder and president, Jam Theatricals
Jam Theatricals may be responsible for Broadway engagements and subscription series in almost thirty cities across the country, but its heart (and its offices) can be found in Chicago. With seven Tony Awards under their belts (including one in 2013 for producing the Chicago breakout “Who’s Afraid of Virginia Woolf?”), Steve Traxler and company keep Chicago on the map, no matter where they’re producing. Next up on Broadway is Chicagoan David Mamet’s new play “China Doll” starring Al Pacino. Looks like Traxler has his eye on that eighth Tony.

22 Kelly Leonard
Producer, executive vice president, Second City
After the success of “The Second City Guide to the Opera” (a collaboration with Lyric Opera) Leonard oversaw additional notable collaborations in Chicago’s upper echelons of culture, mixing Second City comedy with Hubbard Street Dance (“The Art of Falling”) and The Goodman Theatre (the Dickensian parody “Twist Your Dickens, Or Scrooge You,” which sold so well that it was extended before it even opened). If you’re not impressed yet, wait ‘til February third when Harper Collins will release, “Yes, And,” a book on improvisation and creativity he’s co-written with Second City Communications CEO Tom Yorton.

23 Charles Newell
Artistic director, Court Theatre
After twenty years as Court Theatre’s artistic director, it’s amazing that Charles Newell still has the power to amaze. But with a constant stream of new, newly revised, newly translated or newly adapted works crossing his stage he makes it seem easy, mixing the classic with the fresh for impressive results that both sell tickets and earn respect. The world-premiere adaptation of “Native Son” is only the most recent example.

24 Mick Napier
Artistic director and founder, The Annoyance
Early last year, The Annoyance Theatre—which has been making (decidedly dark) waves in the Chicago comedy scene through both training and performance since the late eighties—relocated from a small space at Lawrence and Broadway to the heart of Lakeview, opening a new two-theater comedy center with a large bar area. During that same time, artistic director and founder Mick Napier directed both the Second City mainstage show “Depraved New World” and a revue at The Annoyance called “Invisible World” while also executive-producing a sketch comedy pilot for NBC. He’s also getting ready to release a new book on long-form improvisation.

25 Lar Lubovitch and Jay Franke
Founders and artistic directors, Chicago Dancing Festival
Although Lar Lubovitch has spent most of his adult life and established his career in New York, he didn’t forget his hometown. Lubovitch, along with Chicago-based dancer Jay Franke, has made a tremendous impact on dance accessibility in our city with the creation of the Chicago Dancing Festival: a week of free performances at the Auditorium Theatre, Harris Theater, Pritzker Pavilion and MCA. More than 70,000 people have attended the festival since 2007, seeing greatest hits from our hometown artists and big name companies from across the US and abroad. 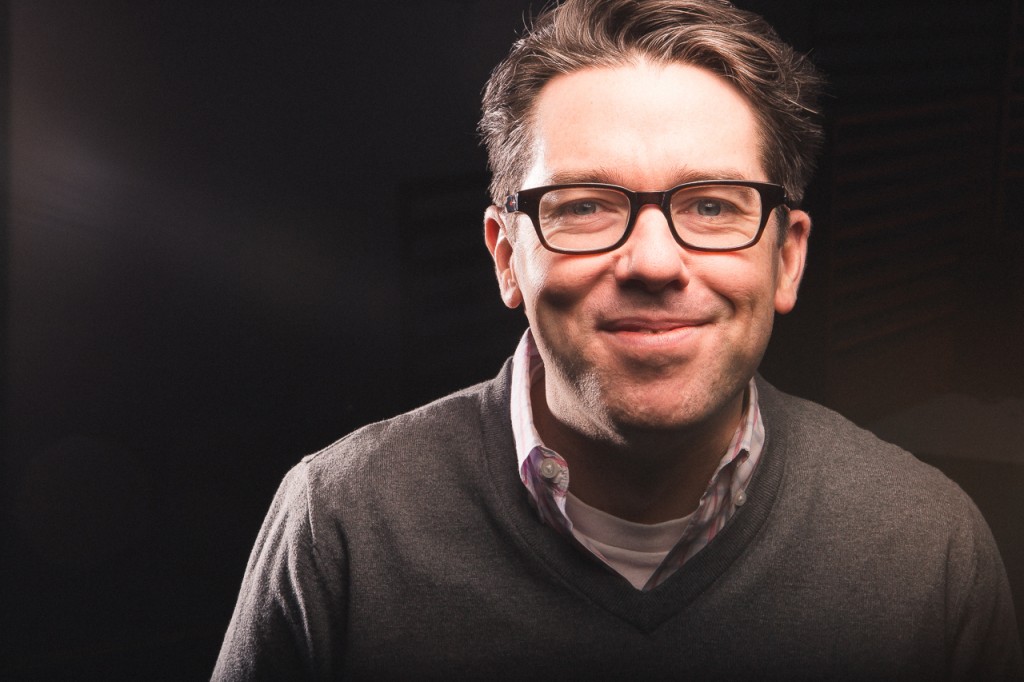 26 PJ Powers
Artistic director, co-founder, TimeLine Theatre Company
Under PJ Powers’ considered but adventurous leadership, TimeLine Theatre has blossomed into one of the most successful storefront companies in the city. From their homegrown hit “To Master The Art,” to last season’s revival of “The Normal Heart” starring David Cromer, TimeLine produces plays “inspired by history” that consistently appeal to present-day audiences. Powers partially credits his success to his background as an actor: “I think that it’s been good to us and good for me in that I’m mostly looking at our work from a broader perspective and not having my head entrenched in one or two shows.” 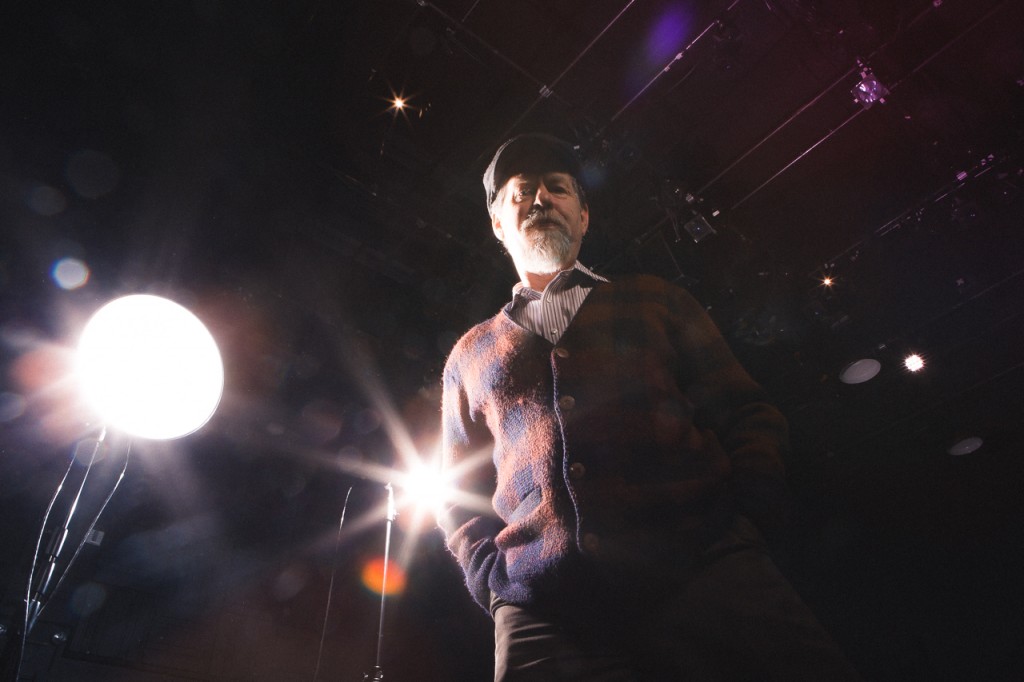 27 Lane Alexander
Co-founder and artistic director, Chicago Human Rhythm Project
Chicago is a world capital for tap and percussive dance, thanks to the Chicago Human Rhythm Project and Lane Alexander. CHRP draws hundreds of dancers from around the globe to teach, learn, perform and jam at the annual Rhythm World festival and Chicago audiences are steadily introduced to unfamiliar rhythmic dance styles by companies sought out by CHRP, many of whom had never performed in the U.S. before. Alexander continues to be a strong voice for arts advocacy and policy, helping found the American Rhythm Center in the Fine Arts building and having served on Rahm Emanuel’s transition team for arts and culture policy. With Alexander leading the way, tap and percussive dance have a growing presence in Chicago’s performance scene. 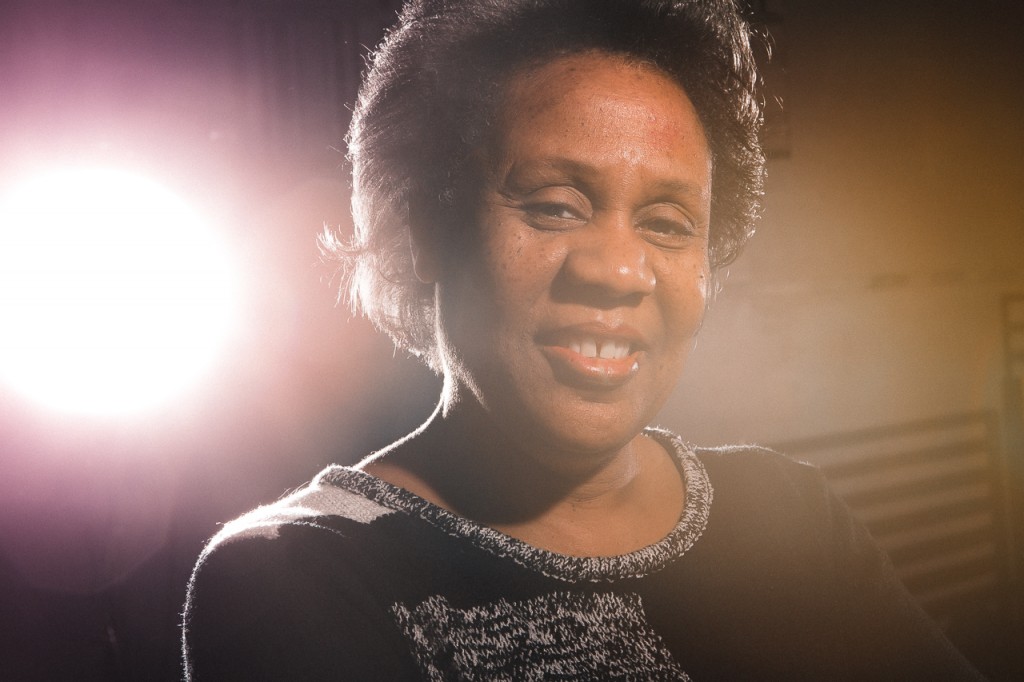 28 Jackie Taylor
Founder and executive director, Black Ensemble Theater
After catching her mischievously throwing rocks, a Chicago Park District drama instructor gave young Jackie Taylor the choice between being taken to the police station or drama courses. Taylor chose the latter and hasn’t looked back since. More than thirty-five years ago, she set out to create a theater company with the lofty mission of eradicating racism. That theater has now become a nineteen-million-dollar Chicago cultural institution. And while the wall of racism may not be entirely destroyed in Taylor’s lifetime, the Black Ensemble Theater Cultural Center will continue the dismantling process long after she is gone.

29 Brian Posen
Founder, executive producer, Chicago Sketchfest and artistic director, Stage 773
You might think that being the founder and executive producer of the nation’s largest sketch comedy festival (the Chicago Sketch Comedy Festival, which has been running since 2002 and hosts 168 groups over eight days this month) would be a full-time job. But for Brian Posen—who serves as the head of Beginning Improvisation at Second City, an instructor at Columbia College Chicago and the founder and director of “Cupid Has a Heart On” (the longest running musical comedy in Chicago)—it’s just one of many hats he wears, including artistic director of the four-theater Stage 773 complex on Belmont, which, when not running its own productions, has been providing various Chicago groups with performance space since 2010.

30 Walter Stearns
Executive director, Mercury Theater Chicago
After producer Michael Cullen shepherded the physical and managerial refurbishment of the shuttered historic Mercury Theater in the nineties, Walter Stearns left his longtime post atop Porchlight to take over and reboot it in 2011. Under Stearns’ leadership, the Mercury soon began to self-produce. He directed Mercury’s 2014 “Avenue Q,” which was extended until it was forced to close for the annual “The Christmas Schooner.” “You should never have to close a hit show,” Stearns once remarked, chafing under the restrictions of producing in rented venues. Now he only closes one hit to make room for the next.