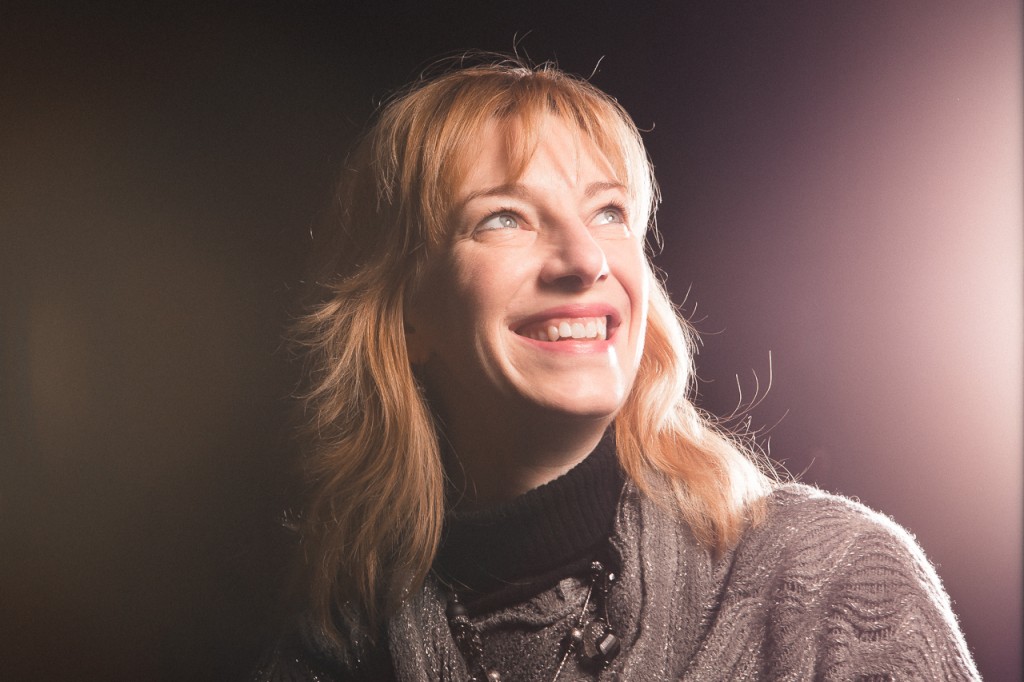 31 Heather Hartley
Executive director, Audience Architects
With Heather Hartley at the helm, the organization founded to build dance audiences in Chicago—initially through mailing lists and the websites seechicagodance.com and takechicagodance.com—has grown from a marketing project into a rich resource for presentation, discussion and logistical support for the Chicago dance community. In 2013, Audience Architects hosted a six-part discussion series on diversity and inclusion in the Chicago dance scene. The ongoing “Dance: A Moving Canvas” series gives audiences a look into the choreographic process through presentation and moderated discussion. With Hartley’s guidance, Audience Architects is building not just dance audiences, but informed, engaged dance audiences. 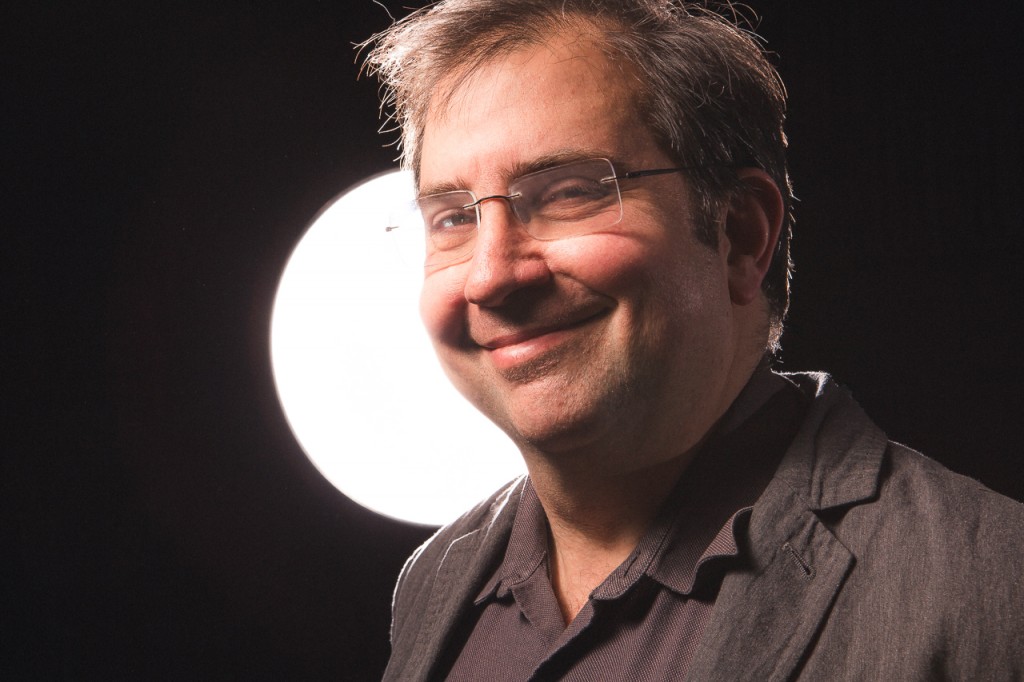 32 Jeremy Wechsler
Artistic executive director, Theater Wit
Helming Chicago’s Theater Wit, while overseeing the care of the community gift that is the company’s physical plant, with its three black boxes that are lent to Chicago’s many homeless, yet vibrant storefront theaters, and partnering with its resident companies, Wechsler clearly understands the needs of Chicago theater, and has the foresight to create answers instead of adding to the wringing of hands. Theater Wit’s 2015-16 season continues with plays both hilarious, wise and witty, and the company continues to offer its unique Membership and FlexPass programs, allowing more theater-goers to see more theater for less. As Jeremy Wechsler dreamed, Theater Wit has become a “Theater Hub.” 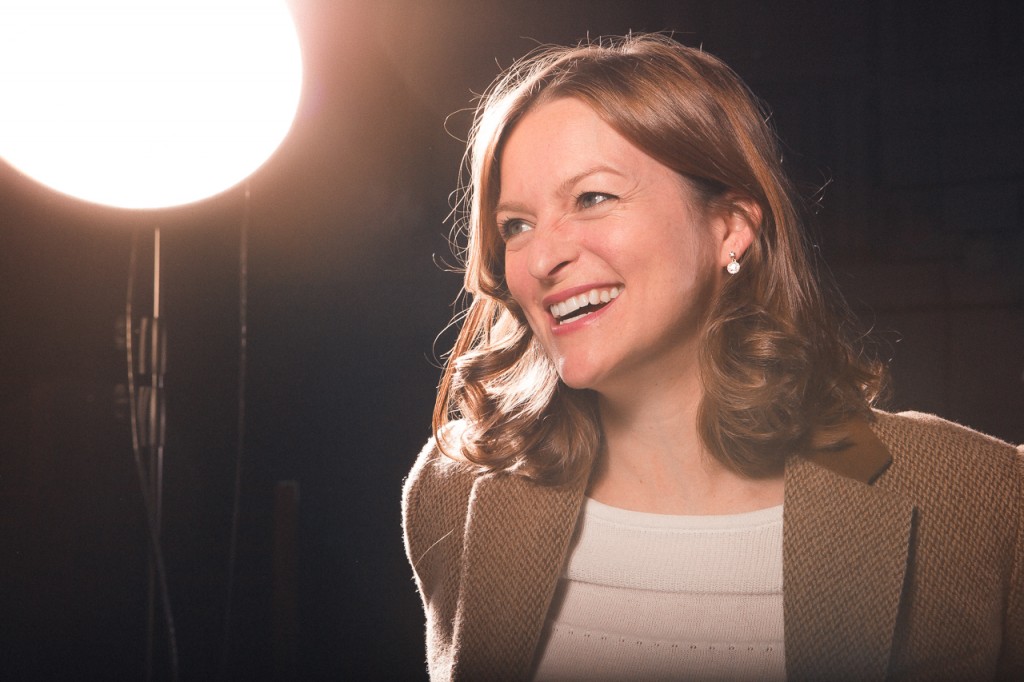 33 Gwendolyn Whiteside
Producing artistic director, American Blues Theater
A member of American Blues Theater since 1998, Gwendolyn Whiteside became producing artistic director in 2010 and has been pushing the company to new heights ever since, masterfully working on stage and behind the scenes with equal aplomb and nearly doubling the size of ABT’s ensemble along the way. Last year, the remount of “Hank Williams: Lost Highway” became a hit again, winning critical acclaim (and three Jeff Awards). ABT also co-produced the world premiere of “Native Son” at Court and broke their own box-office records with their annual holiday show “It’s a Wonderful Life: Live in Chicago!” in which Whiteside co-starred. We can only assume she was planning the next banner season during the other actors’ lines. 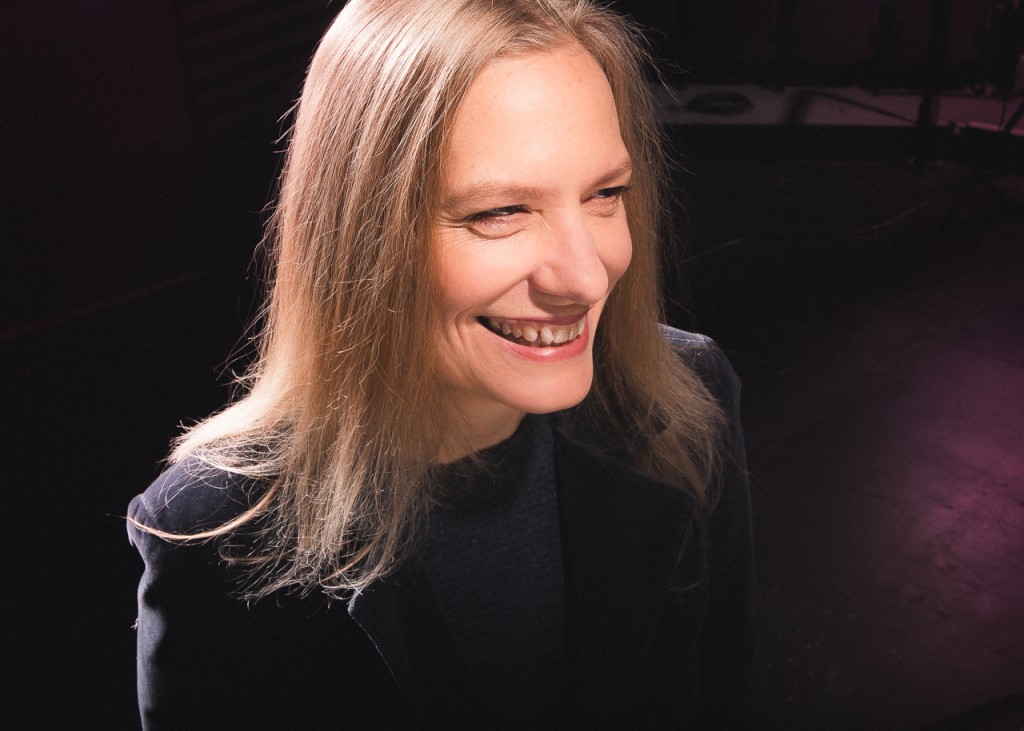 34 Jacqueline Russell
Founder and artistic director, Chicago Children’s Theatre
The Chicago Children’s Theatre is celebrating its tenth season in a big way, welcoming five million dollars in new state funding with plans to transform a former West Loop police station into a new two-stage home. Since its creation, founder Jacqueline Russell has been steadily walking the tightrope of building the theater’s prestige while maintaining its central vision (which includes “inclusion and accessibility”). In April, the company will open a show whose description would be welcome at any theater in town: a world-premiere adaptation of “Alice in Wonderland” by topnotch Chicago artists Rachel Rockwell and Michael Mahler. Now that’s children’s theater for the whole family. 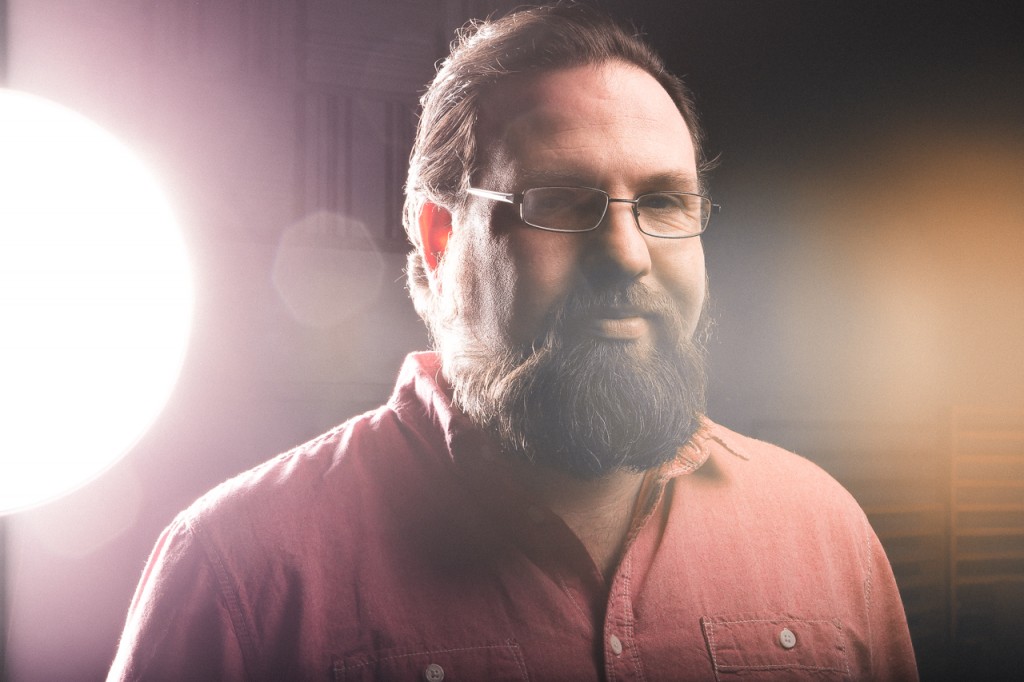 35 Brian Loevner
Producer, Chicago Commercial Collective
Previously the managing director of Chicago Dramatists (and currently a management consultant for the Chicago Fringe Festival and a board member for Collaboraction), Loevner currently dedicates the majority of his time to Chicago Commercial Collective (CCC), which not only gives proven hits like “5 Lesbians Eating a Quiche” and “To Master the Art” second lives on Chicago stages, but strives to encourage independent local and out of town producers to produce in Chicago. Success stories include the recent “Dee Snider’s Rock and Roll Christmas Tale” at Broadway Playhouse and the upcoming “First Date” at the Royal George. But, more impressively, CCC has crafted a little thing called “The Off Loop Tour” which packages eleven productions from Chicago non-profits (including hits like “Honeybuns” and “Methtacular!”) and markets them to universities and arts centers—they are actively booking Fall 2015 and Spring 2016 now. 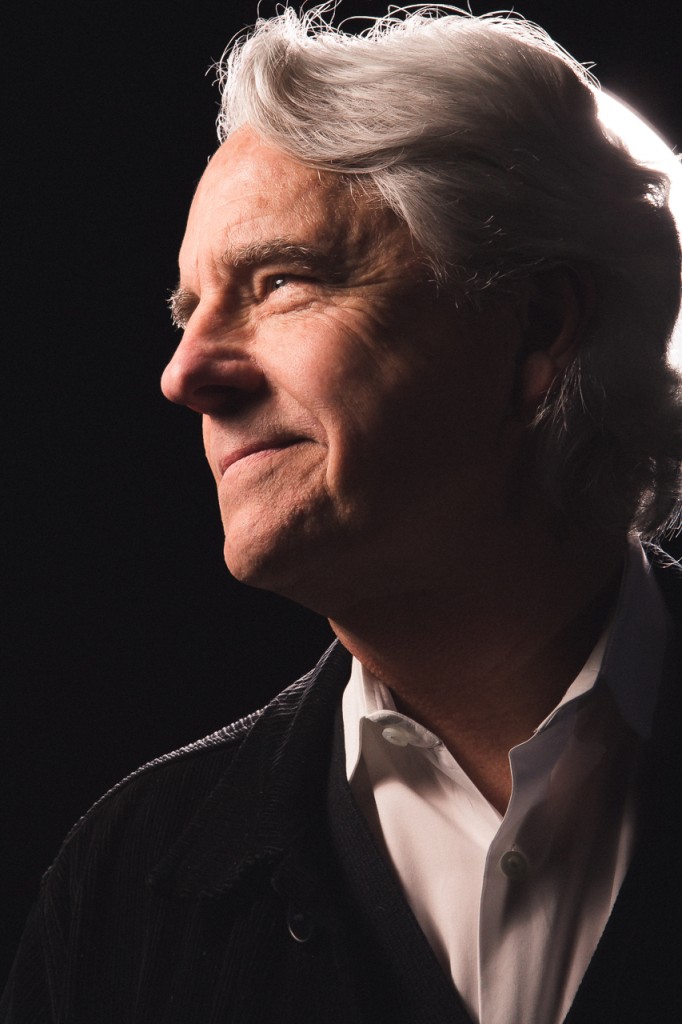 36 Timothy J. Evans
Executive director, Northlight and partner, Steppenwolf Films
After more than twenty years at Steppenwolf, Timothy J. Evans stepped into the executive director position at Northlight, overseeing five mainstage productions a year there while also maintaining a partnership with Gary Sinise, Terry Kinney and Jeff Perry through Steppenwolf Films. In 2013 he co-founded the Three Oaks Theater Festival, which brings Chicago theater to Harbor County, Michigan. This past summer, in its second year, the festival had already expanded.

37 Michael Weber
Artistic director, Porchlight Music Theatre
Michael Weber had already made his mark on the Chicago musical theater scene when he was named artistic director of Porchlight Music Theatre in 2011. Since then he’s expanded and enhanced the brand, reaching newbies by creating The School at Porchlight with writing, appreciation and performance divisions and diehards by launching the popular “Porchlight Revisits…” series, while maintaining the company’s quality: Porchlight’s most recent season took home four Jeff Awards.

38 Andreas Mitisek
General director, Chicago Opera Theater
Andreas Mitisek took the reins of Chicago Opera Theater in 2012 and turned its programming on its head. “COT is the place to take an adventurous journey and discover new and rarely performed opera, or opera imagined in new and different ways,” he explains. He conducts, directs, designs and is guiding COT through perilous financial times. 2015 will see two works by living composers. “Each opera is surrounded by additional events to deepen the experience of the performance. They are collaborations with other organizations, and range from movies based on the same story, meetings with the composer, concerts and others.”

39 Chris Jones
Chief theater critic, Chicago Tribune
In case you didn’t know, the most well-known critic in town is also a TV and radio personality (CBS-2 and WGN, respectively), college professor (DePaul University’s vaunted Theatre School), author (2013’s “Bigger, Brighter, Louder”) and recently became the director of the National Critics Institute. And still, despite occasional jaunts to cover Broadway, you’ll still find him on most nights in the audience of a Chicago theater, whether it’s to cover a major touring company, one of our local powerhouses or an upcoming storefront.

40 Onye Ozuzu
Chair, Dance department of Columbia College
As chair of the Dance department of Columbia College, Onye Ozuzu helps guide one of the most influential dance institutions in the city; the Dance Center teaching body is comprised of Chicago’s top contemporary and experimental dance makers. Ozuzu’s interest in movement as technology and her specialty in forms outside the institutional cannon of ballet and modern sets a forward-thinking tone for Columbia College’s dance department—and resonates with the cutting-edge performances at the Dance Center—curated by longtime director Phil Reynolds—which last year included performances by Cloud Gate Theatre of Taiwan, Compagnie Kafig, Peter Carpenter, Same Planet Different World, and Khecari.