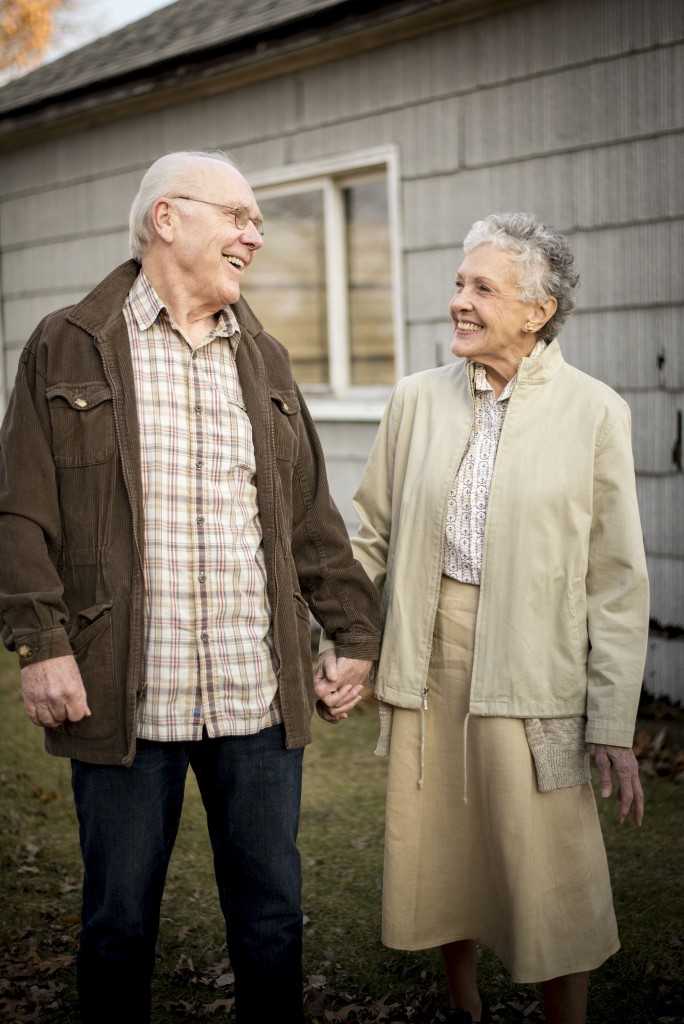 “It’s really close, I mean it’s about thirty minutes. Some people think it’s Muncie and that’s way far away compared to Munster which is just right next door.”

Artistic Director William Pullinsi is addressing the challenges of convincing Chicagoans to cross the state line for a show. I confess I myself made this geographical error, Googling “Muncie, IN” before looking up his Theatre At The Center. On the verge of its twenty-fifth season, the Northwest Indiana venue has in Pullinsi a seasoned professional well-accomplished in luring unlikely theatergoers. Now in his tenth year with the Munster nonprofit, Pullinsi first gained recognition for introducing and popularizing the dinner theater format at the Candlelight Playhouse. “We thought people would like that—a full evening, dinner and a show—though we were concentrating on the show.” As a student in Washington, DC, Pullinsi set out to find a theater space. “I started to look at any place I could think of. And I found a beautiful place that had a 500-seat room available, one of these buildings that mostly catered dinners and parties for congressional Washington. So I talked these guys into doing the drinks and dinners and they would make their profit on that, and I would sell the tickets for the shows and make the profit on that.” After two seasons in DC, in 1961 Pullinsi opened the Candlelight Dinner Playhouse in Summit, Illinois. For nearly forty years the Candlelight drew Chicagoans just beyond the city limits, right across Harlem Avenue.

“We gave ’em a good dinner and a show for five bucks until about the mid seventies. That was a really great bargain which meant all these groups would flock in. We did all kinds of award-winning shows at the Candlelight. The Candlelight had a very good reputation, even when dinner theaters around the country didn’t eventually. Now here in Indiana we’re doing something similar, getting groups in to see the shows.”

The groups that visit the theater housed in Munster’s Center for Visual and Performing Arts are largely comprised of seniors, often drawn in by the theater’s frequent matinees. Much of the theater’s overall audience comes from Illinois, including over half their nearly 5,000 subscribers, crossing the border primarily from the south suburbs.

It’s not just proximity that ties the Munster theater to Chicago, it’s also the talent involved. General Manager Richard Friedman estimates ninety-eight percent of their performers come from the Chicago stage. “These are some of the best people in town. Because of Bill Pullinsi’s long history—there are people who did their first union professional show with Bill at Candlelight—we can attract people who normally may say ‘Eh, I don’t wanna go to Indiana.’” 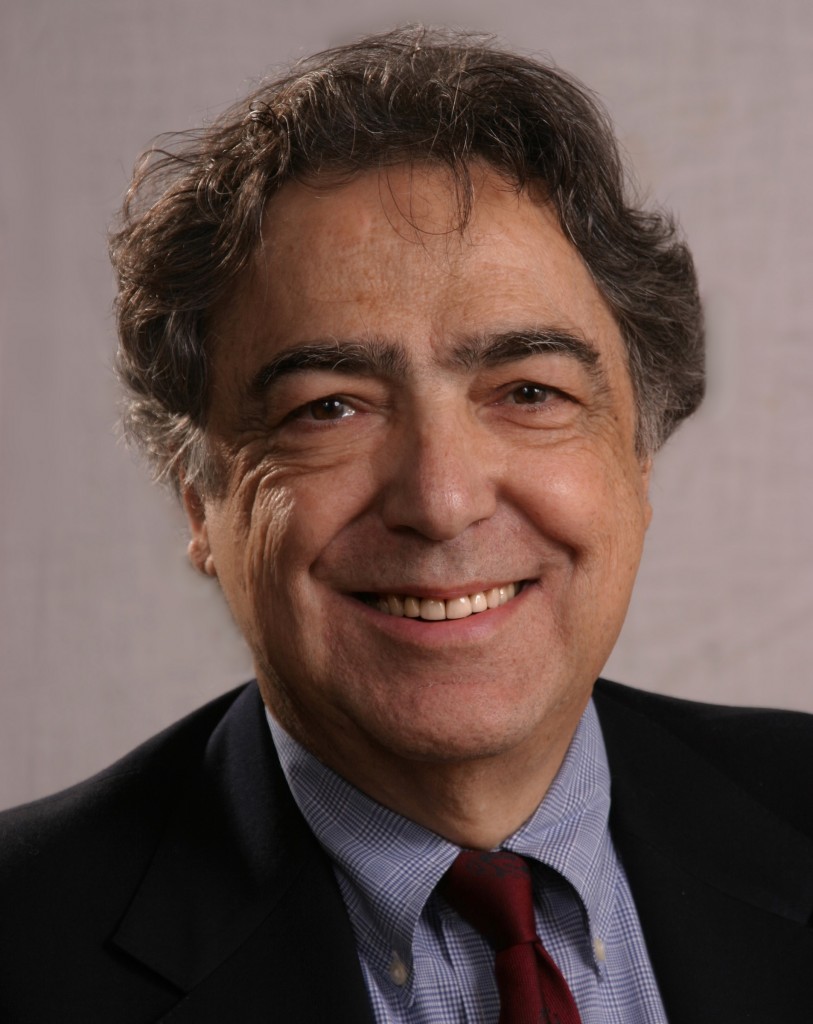 The Theater is “very dependent on group sales,” says Friedman, “and group sales people want tried and true.” All the shows in this silver-anniversary season are closely associated with tried-and-true successes of the silver screen. “Bill picked the shows, and we thought we could find an audience for all five of the shows, and do them well. And then I looked at them and said, ‘A-ha, the theme of the season is treasured films brought to life’.” It’s not that each show took a direct line from screen to stage. Season opener “On Golden Pond” originated onstage, but is best remembered for the film adaptation. “Big Fish” began as a Daniel Wallace novel, before becoming a famed Tim Burton film. As Friedman describes it, the musical “All Shook Up” is “informed” by Elvis Presley movies. “The good thing about that show is it’s not a bio of Elvis, it’s Shakespeare’s ‘Twelfth Night’ with Elvis music. So you get to do all the great Elvis songs but you don’t have to go back to Tupelo, Mississippi and Colonel Parker.” The Monty Python musical derivation “Spamalot” and “A Christmas Story,” a stage version of the holiday film based on the writing of Hammond, Indiana native Jean Shepherd, round out the season. Hammond, notes Pullinsi, is “right up the street. That’s why our audience packs in every time we do it.”

I ask what, when putting on a spectacle like “Big Fish,” Theatre At The Center can offer to patrons coming in from the big city who are accustomed to the sort of productions one might see in Chicago or on Broadway. “You’ll be sitting there with the fish!” exclaims Pullinsi. “No, it is an intimate house, but it doesn’t feel small, because it has a rather high ceiling, and each row is tiered.”

Friedman, while explaining they have the crew and stagecraft to achieve the level of presentation a show like “Big Fish” requires (they’ve even rented the original Broadway costumes) lauds this intimacy of their space as the theater’s prime appeal. “It is intimate, there’s 410 seats. Everyone is within about twenty-five feet of the stage, but we offer the same great performers who perform at all the other musical theaters and a lot of our people have been on Broadway, and on national tours. The people who come here have to really care about the storytelling and the communication between the performers and the audience and that’s our strength.” With a laugh, he adds the “suburban benefit of free parking” and the relatively low ticket costs as further incentives to make the trip in from Chicago.

This spring, some of their work will be staged right here in Chicago; Mercury Theater will mount Theatre At The Center’s popular 2014 production of “Ring Of Fire: The Music of Johnny Cash.” Pullinsi and Friedman are hopeful the quality of that production will sway some in the Mercury audience to catch a show in nearly nearby Munster.