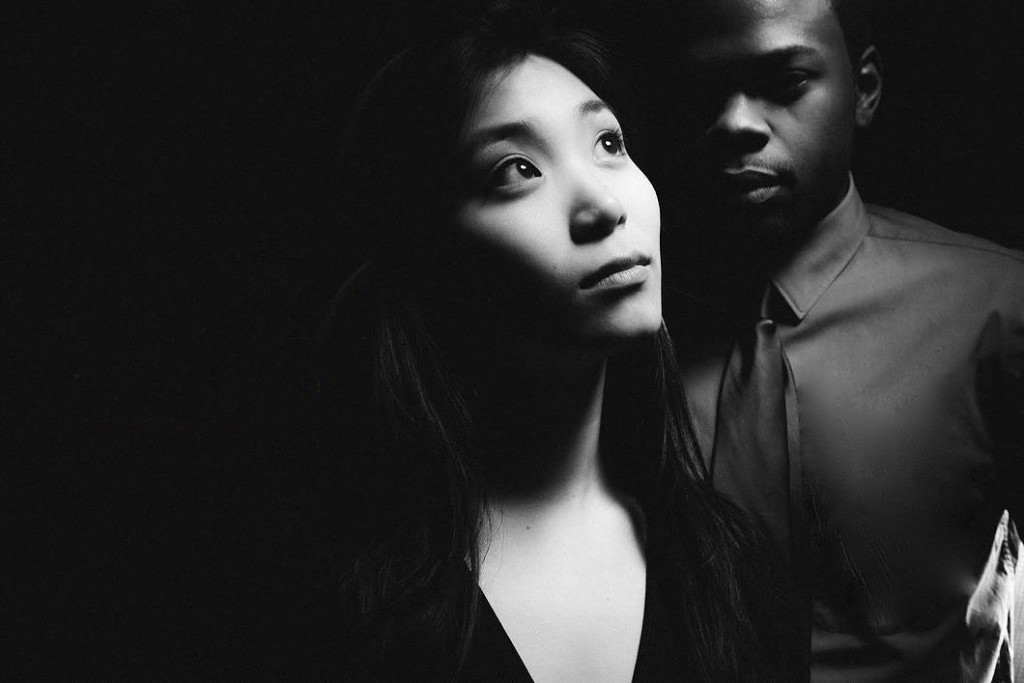 The depth of a woman’s love is unmatched. For the man lucky enough to capture a woman’s heart, she will move heaven and earth for him, even at times to the detriment of both her physical and spiritual self. Unfortunately for some, the men she’d cross oceans for might barely jump puddles for her.

Although Henrik Ibsen’s “A Doll’s House” premiered in Copenhagen in 1879, Definition Theatre Company’s adaptation, written and directed by Michael Halberstam, still rings true. While some may argue that the language and fashion of the times is dated, what is not dated is the character Nora. Her story, with subtle changes, is the story of so many women in 2015.

Nora (played with deep sincerity by Miriam Lee) has so much pure love in her heart for her husband Torvald (played with commanding presence by Tyrone Phillips) that she is willing to go against moral and legal code to help save his life. This choice has come back to haunt her in the form of Krogstad (a poised Christopher Sheard) whose job is on the line because of Nora’s illegal act.

After an internal battle with the insurmountable consequences of her actions, Nora chooses truth over deceit, leaving her vulnerable to losing everything she held dear. It is in that moment of choice however, that she is faced with the disappointing fact that the love she gives will never be returned. When confronting her husband about this disappointment he tells her, “No man is willing to sacrifice his honor for the one he loves.” To which she responds, “Many women have done so.”

Presented with such grace and youthful freshness from the aforementioned actors along with Yaw Agyeman, Krystal Mosley and Mercedes White, this production is a gentle reminder that the real honor is not in being love’s martyr, but in loving yourself enough to not stay in a lopsided love affair. (Loy Webb)