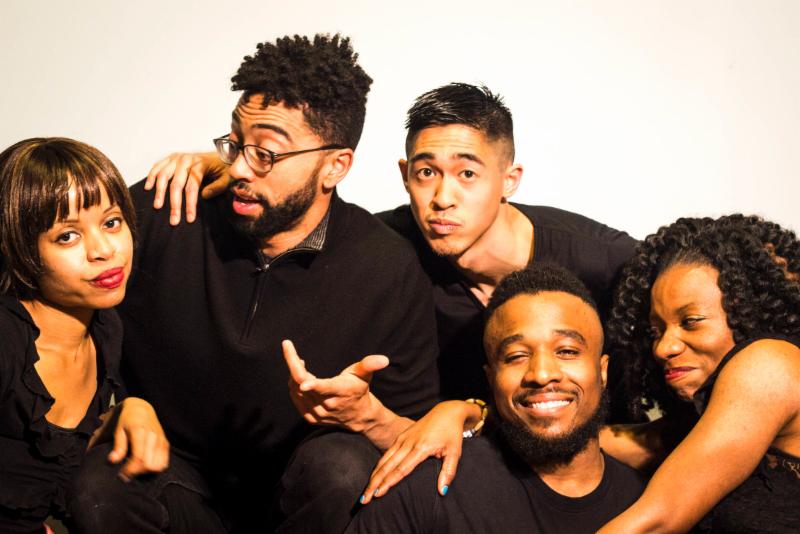 Oh the joys of being a teenager. Making reckless decisions without contemplating an ounce of repercussion. Thinking you know everything but in actuality knowing nothing. Discovering your identity. Exploring relationships and friendships. Being entertained by the simple things like hanging out in the park, going to the movies or walking around the mall laughing and joking. These awkward years are the last chance to be carefree before the drudgery (oh the drudgery) of the rest of our life called adulthood is slammed upon us like an unstoppable train. Yes, it’s that bad.

These are also the years that Chicago Slam Works House Ensemble has chosen to explore and close out their debut season. Taking a break from the high-intensity socially and politically charged “Redlined,” “Have a Great Summer” is much lighter and gleeful in tone.

The title is derived from the oft-used closeout line in signed high-school year book entries. You know, the entries like “Dear Rob, It was great having chemistry with you. Have a great summer!”

From the lunchroom to the classroom, childhood games with friends, to the exploration of the forbidden word—sex—this fun, quirky and often amusing show is full of stories that will make you nostalgic for your teen years. Those homeschooled are not overlooked, nor are those whose teen years carried more pain than joy.