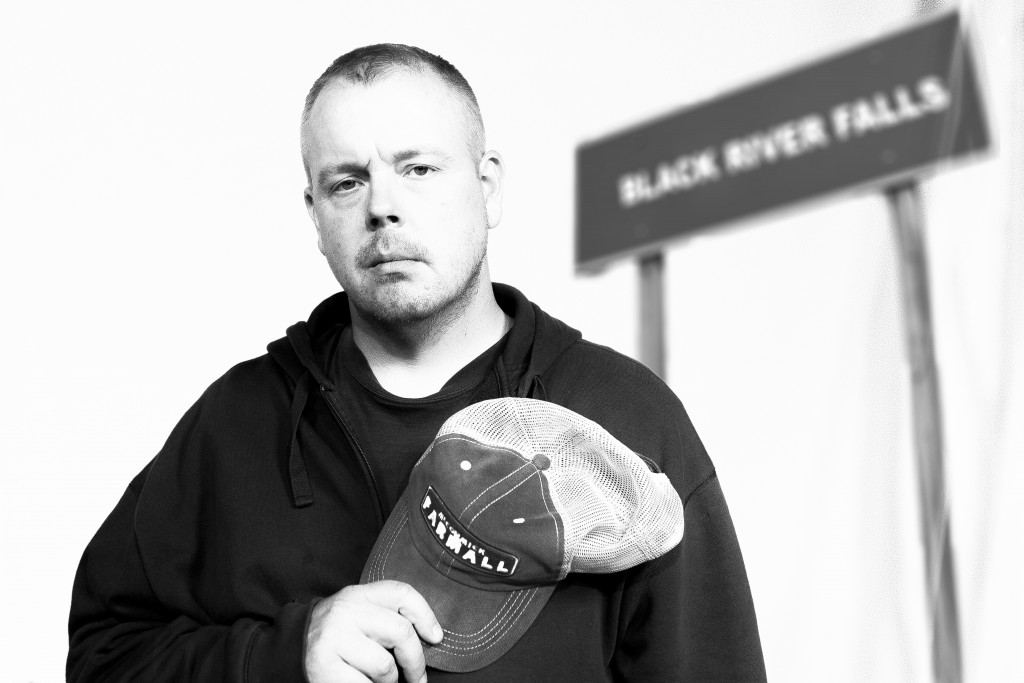 As the lights come up on the first scene of “Black River Falls, ” a refreshing bit of father-son banter places us firmly in 1978. Dad (Matt Rieger) sits on the couch watching football as his teenage son Gary (John Machesky) returns unexpectedly from deer camp. It is a simple living-room scene that captures a very natural rhythm of dialogue between father and son. The comedy within the scene grows out of familiarity, rather than snappy one-liners.

This play is a slice of life presented on stage. That’s something that many naturalistic plays shoot for. That being said, it is normally accomplished within a structured plot that has a climax and a bit of a conclusion. Bryn Magnus’ script lacks both. Instead of a clearly driven storyline, we see a series of events that happen and then come to an abrupt and unexpected end. And when I say unexpected, I don’t mean that there’s some surprising twist. I mean that when the lights came up and bows were happening, I was thinking, “Wait… so that’s it? What?”

Machesky’s character spends the better part of the play staggering about like a young, shy, monosyllabic dolt who came home from deer hunting because he had a bad feeling about his sister Laurie (Maci Greenberg). Despite that feeling, he never takes any action that implies he is driven to help her. It is hinted through secondary action that Laurie may have been raped by another young man in town (Sam Liss) in her room that is just upstairs from the living room as the play begins. It is never directly addressed, and certainly never part of what is really going on in Gary’s life. He’s too self-involved and simple to contribute to anyone else’s life.

Perhaps this play would have been better if Laurie became the main character, rather than the inhabitant of a sub-plot. The scenes that revolved around her secretly attaining revenge on her attacker, while very short, are more engaging than the rest of the show. (Christopher Kidder-Mostrom)