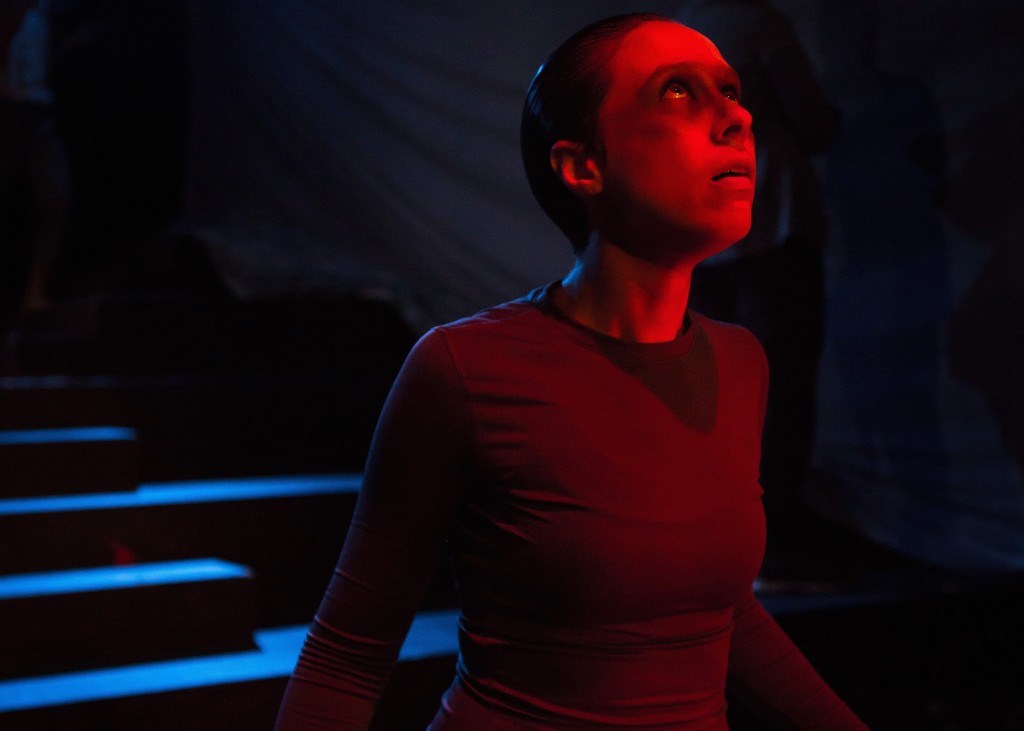 “If the thunder don’t get you then the lightning will.” Or so the song says. If you were to apply that wisdom to “Matawan, ” the latest from The Ruckus, you might throw in germs, poverty, loneliness, grief and sharks as well. Self-described as “Our Town” meets “Jaws,” “Matawan” is dismembered by contradictory aims and left an uncongealed mass of raw ideas.

As a talented company broadening its horizons, the general gluttony of this production is perhaps just a form of growing pains. “Matawan” regularly feels like teenagers finding a box of their parents’ old clothes. There is an admirable amazement and truthful honesty as the cast discovers itself through history made personal by emotional investment. Yet the result is also clumsy, self-conscious and visibly mismatched.

An ensemble-driven labor of love, there is frankly just too much of “Matawan.” Were any individual element—the intriguing movement of the first act or the poetic ramblings of the play’s oceanic assailant—allowed to take center stage, the production would have been forced to take some kind of shape. Instead, the creative process feels incomplete. As a rule, “throw it at the wall and see what sticks” only works if most things don’t stick. This production’s democratic approach creates strong bonds between cast and crew but works against the coherence of the story they’re telling.

To their credit, the ensemble works well together and is full of trust and enthusiasm, though it is unwieldy at fifteen strong. Those who get more stage time use it well. In particular, Bryan Bosque continues his sensual nerd streak and Mike Steele brings deep discomfort to a frustrated tailor.

If ambition were the sole measure of success this production would surely go down in the history books. Yet, artists understand better than most that sometimes you have to kill the ones you love. With “Matawan,” The Ruckus could have afforded to be a lot more ruthless. (Kevin Greene)

The Ruckus at Athenaeum Theatre, 2936 North Southport, ruckustheater.org, $18. Through July 26.