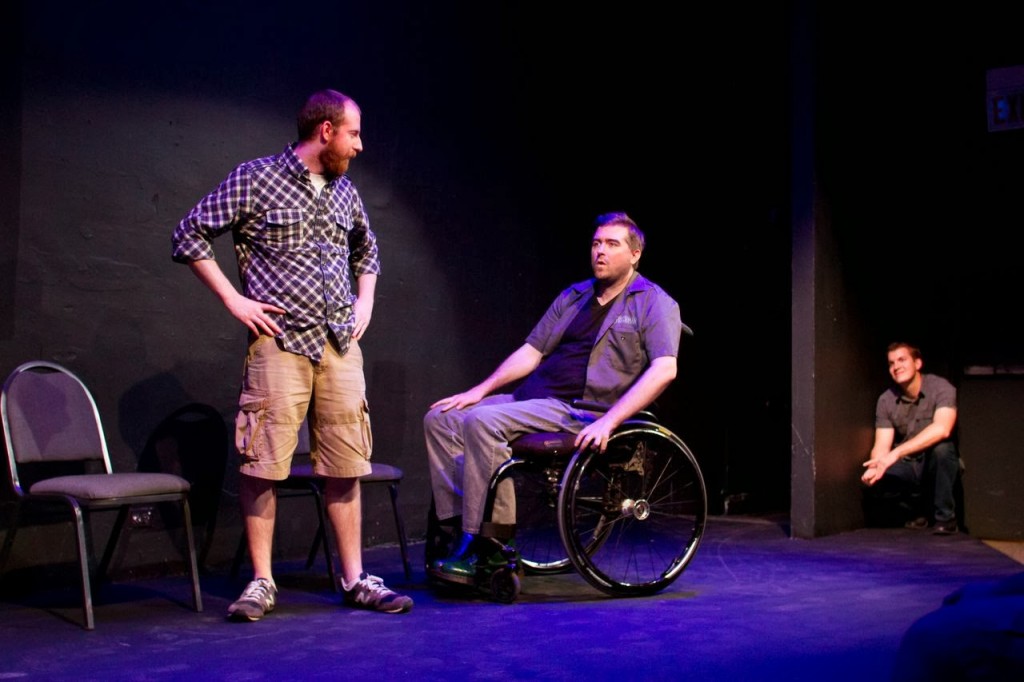 The Gift Theatre announced Monday the addition of nine new playwrights, directors and actors to their ensemble, expanding the group to thirty-one full-fledged members.

“We’ve been collaborating with the folks consistently for the last few years,” the Gift’s artistic director Michael Patrick Thornton said. “They’re already a part of our family.”

Marks, one of two playwrights joining the Gift’s ensemble, said she looked forward to having the theater as a home base.

“To me, what it means is that I have a place that likes my work and wants to do more of it,” Marks said. “That’s gold for a writer.”

Thornton emphasized the Gift’s dedication to diversity in its company, saying the group has always been “women-friendly” and expressing a desire to increase the Gift’s inclusiveness toward “artists of color.”

Weiss echoed this sentiment, saying that the theater has been a platform for women in Chicago. She said she was particularly excited to join the Gift at the same time as fellow female director Lyons, who succeeded Weiss as the Goodman’s Michael Maggio Directing fellow.

“I think it’s really cool that Mike [Thornton] brought two young female directors into this company at the same time that he was adding actors and playwrights to the group,” Weiss said.

The ensemble’s expansion comes on the cusp of the Gift’s fifteenth anniversary. Thornton said he hoped that the coming season would feature each of the thirty-one ensemble members, many of whom are now based outside of Chicago, in the theater’s programming.

“This is going to be very much a season of experiments,” Thornton said. “Our goal is to have every single one of the ensemble members conversant for the fifteenth anniversary in some capacity.” (Marissa Page)