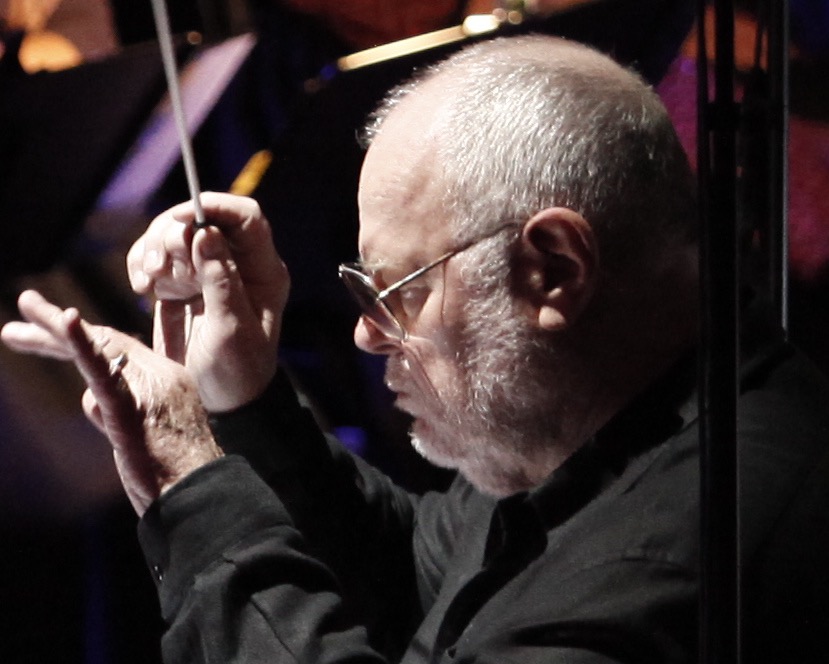 “You know, you should start thinking about symphonic suites from your shows because you’re going to need them someday,” conductor and longtime Stephen Sondheim collaborator Paul Gemignani recalls telling Sondheim early on. “He knew that we would need them, but he would not sit down and write them.”

Sondheim, whose initial success was as a lyricist with Leonard Bernstein in “West Side Story” and Jule Styne in “Gypsy,” composed his own music to go with his own lyrics in “A Funny Thing Happened On the Way to the Forum.” From that show on—with the exception of writing lyrics for Richard Rodgers’ “Do I Hear A Waltz?” after the death of Rodgers’ partner and Sondheim’s mentor Oscar Hammerstein II—Sondheim would be the composer and lyricist for a string of shows that managed to revolutionize the Broadway musical.

“He’s one of these people that comes along every so often, like a Gershwin or a Rodgers, someone you can learn a lot from if you’re a composer or if you’re a musician like me. And in this man’s case, not only is he a musician, but he’s a poet. That, to me, makes him very unique.”

Despite his reputation as a lyricist, Gemignani insists that Sondheim’s musical prowess is no less formidable. “I started out with him where people said, ‘He writes great lyrics, but he can’t write a melody.’ Are you kidding me? He is a dramatist who writes to character completely. If you listen to all these musicals he wrote, tell me that the same man wrote ‘Company’ that wrote ‘Into the Woods.’ Tell me that that same man who wrote ‘Follies’ wrote ‘Pacific Overtures.’ They don’t even sound alike. That is the most unique thing about him. It’s like he’s the Shakespeare of music.

Gemignani became involved with Sondheim by agreeing to play drums in the original production of “Follies,” despite the fact that he had already begun transitioning into a conducting career. “The music director Hal Hastings called me and said, ‘I have a show in New York, you need to come and do it because you’ll meet everybody you need to meet in show business.’ I said, ‘What are you talking about?’ ‘It’s called “Follies” and Hal Prince is directing, Michael Bennett is choreographing, Stephen Sondheim is the writer.’ 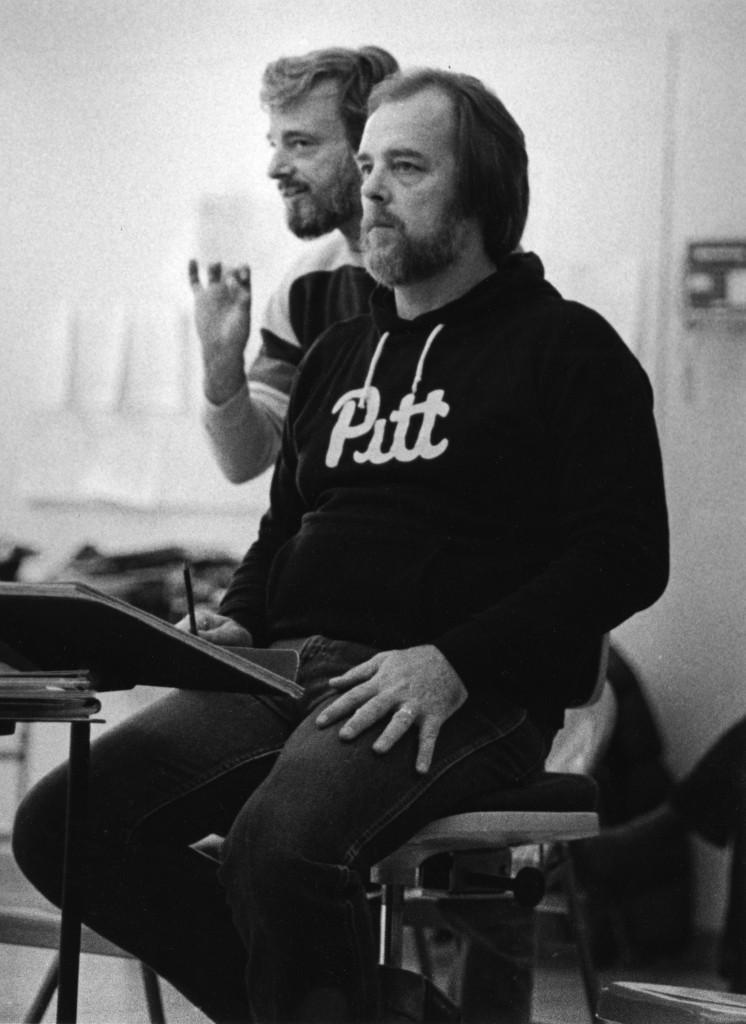 “Of the three, I had only heard of Hal Prince because I had done the road show of ‘Cabaret’ and since I wouldn’t be conducting, I said no. He kept pushing and I talked to a few of my musical friends in Los Angeles, and they said, ‘Are you out of your mind? Go to New York!’ So I listened to ‘Company’ and was blown away: that’s what finally made me decide. I went and when Hastings left ‘Follies,’ the assistant conductor didn’t do too well, so Hastings gave me a shot and I conducted the one in New York and the one in LA.”

After “Follies,” Gemignani was already working on another show when Hastings, who had begun doing Sondheim’s “A Little Night Music,” died. “I got a call that afternoon and went to the office and was asked to take over ‘Night Music.’ Of course, I knew Steve from ‘Follies’ and it just was one of those things. We think alike, we hit it off and it stuck. We had a meeting the night before I was to conduct and he said, ‘Just do what you do, don’t worry about it.’ That was 1973 and we’ve worked together ever since.”

The “A Sondheim Celebration” concert that Gemignani will lead with the Grant Park Orchestra began as an all-instrumental affair at the New York Philharmonic. “All orchestra, no singing at all. I felt—and I told the person who sponsored it—that was like cutting half of his art form away. I believe if Steve wrote music by itself, he would write much more complicated music than he’s writing for shows. It’s complicated enough. But it would be even more complicated if he wasn’t writing for shows. There’s so much hidden in the music as it is that we just let our ears pass over. You go and analyze it and you go, ‘Oh my God! He’s doing that, he’s doing this.’ ”

Thus, while Gemignani will conduct symphonic suites from “Sunday in the Park With George,” “Into the Woods,” “Sweeney Todd,” a movement of the suite from “Pacific Overtures” and the world premiere of a new symphonic suite from “A Little Night Music,” vocalists Elizabeth Stanley and Gemignani’s son Alexander Gemignani will also sing classic Sondheim songs with full orchestra and with guest pianist Tedd Firth.

As for what Sondheim himself is up to these days as eighty-fifth birthday celebrations are in full swing? “He’s writing a new show. I can’t tell you the name of it, I can’t tell you anything about it, but he can’t stop writing and he won’t. But if he keeps writing at the pace he’s writing now, it could be a while.”