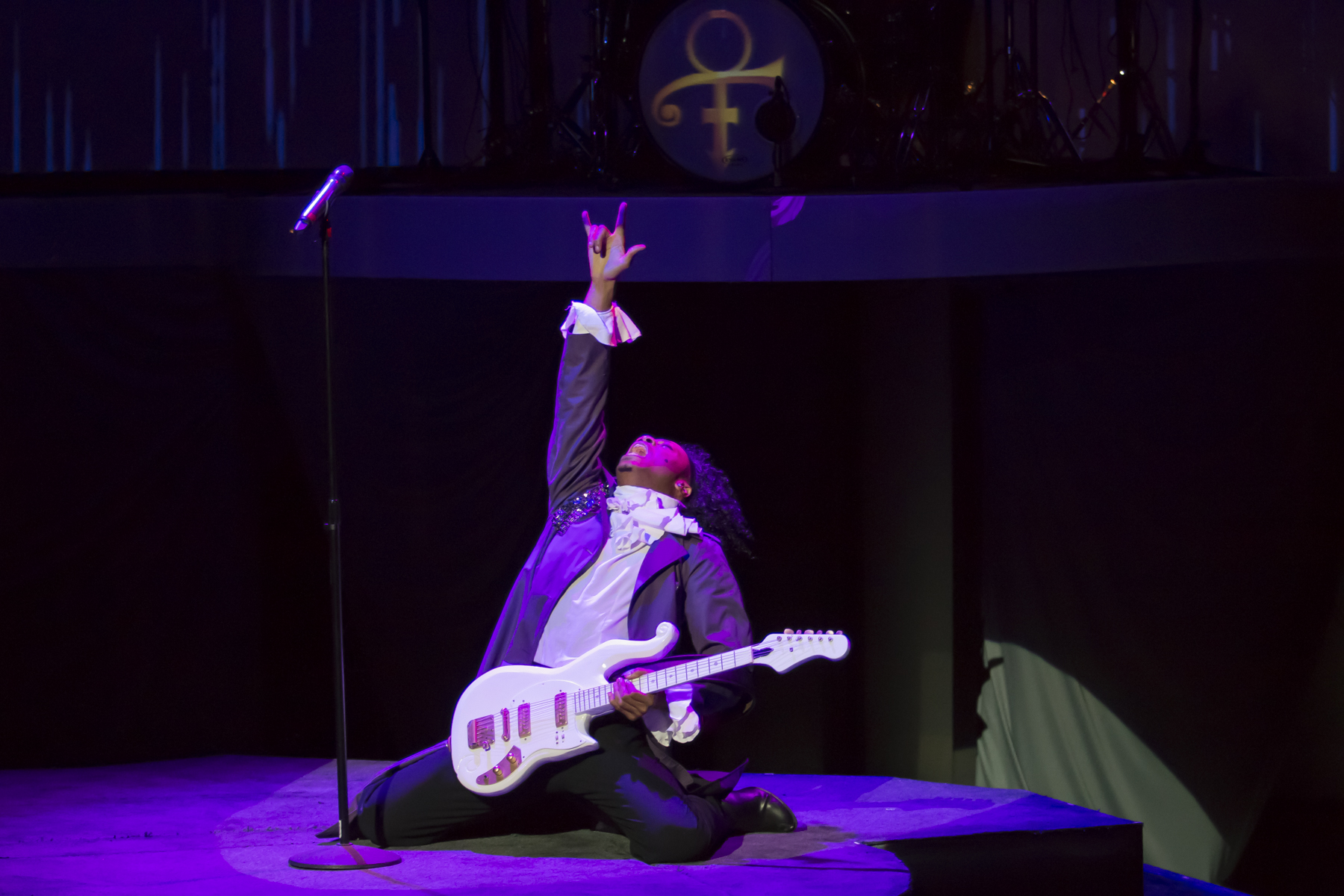 You know what “Men of Soul” is? It’s a whole lot of fun. The newly put together musical revue of hits from the sixties through the early nineties is an evening’s worth of nostalgia for a time when R&B songs weren’t required to have a rap interlude in the middle.

Black Ensemble Theater’s Daryl D. Brooks has put together a smartly curated show that knows its target audience perfectly. While brief homage is paid to the roots of soul music, the production focuses primarily on the music that played from our radios in the eighties. Lionel Richie, Luther Vandross, James Ingram, Prince and Peabo Bryson are the featured musicians here. Bill Withers gets special treatment in a medley at the end of the show.

To be clear, this is a revue. There is no plot. Each singer’s songs are presented with a brief preamble spoken by one of the show’s actors. The narration is generally clunky, and delivered in a way that resembles presenters on a live broadcast of an awards show. There’s not a lot of acting going on. Even when there are quick vignettes between the songs, they are forgettable at best. But, when the music starts, it’s easy to forgive the text.

In a revue of this type, the show is carried by the performers, and that is certainly the case here. Especially good is Lyle Miller, whose  Vandross is smooth and silken, not unlike the big guy himself. Another standout is Rueben D. Echoles, whose showmanship brings James Brown and Roger Troutman to life, with energy and vigor.

Some of the younger members of the cast sing with a more modern, boy-band nasal timbre that misses the soulfulness of the artists that they are honoring, but that doesn’t really detract from the show. It merely makes the performances more homage than emulation. It becomes a celebration of the songs rather than a faithful reproduction of the original recordings. It is a celebration worth joining in on. (Christopher Kidder-Mostrom)