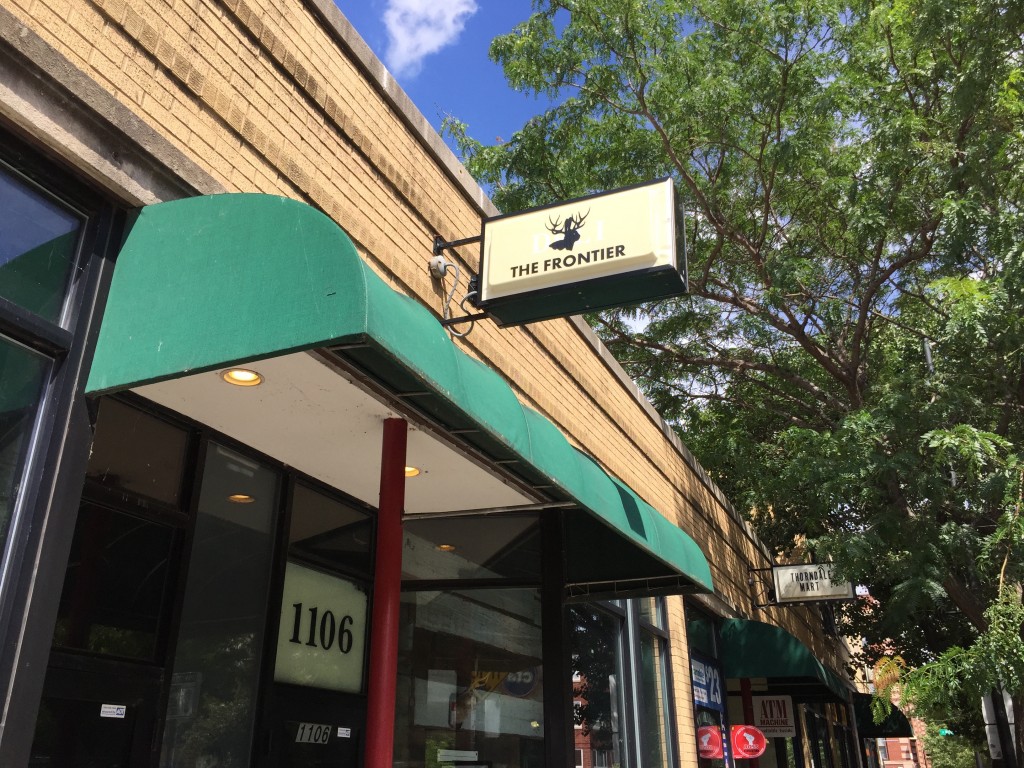 On the hottest day of the Chicago summer, Julie Proudfoot appeared perfectly cool and relaxed as I approached her outside an Argo Tea in Lakeview. The founding and executive artistic director of Artemisia, A Chicago Theatre kindly introduced herself and shared her thoughts on the upcoming fall festival. This year marks the fifth anniversary of the Artemisia fest, which has a simple yet unique structure: six female-driven acts (out of hundreds of submissions) are selected for a reading in front of a live audience. Audience members who attend two or more of the pieces will receive a ballot where they vote on which act will serve as the company’s next production.

After the success of “Belfast Girls,” Artemisia’s last production, the six entries making up this year’s slate have significant shoes to fill, a goal Proudfoot is confident will be met. To get there, she’s favorable toward smart plays that aren’t necessarily safe. “I love all kinds of storytelling, but I’m driven by classic storytelling in an elemental way, not in structure, but the elements that make a great story. There’s a leading character that we root for that becomes a surrogate for our own lives. There are elements against that character. Then a movement toward meaning that is revelatory for the audience.”

Along the way, viewers will be pushed to consider character and plot elements that challenge conventional gender norms, a critical portion of what the festival is working to accomplish. For Artemisia, this doesn’t just mean posing the rhetorical questions of “Does this play empower women?” and “Does this play challenge the way you view women?” It means putting those questions on the ballot for the audience to answer. This is a collaborative effort, after all. You won’t find that in many places.

To further bolster the thought process, each play will be immediately followed by a talk-back with the audience. A festival tradition, this is where Proudfoot has seen some controversy arise, when feminist issues have met with traditional think. “I once heard someone say, ‘Those aren’t women up there. Women would never act like that. Women are nurturing. Women are faithful.’ That’s the type of conventional wisdom I think we refute with some of these characters.” 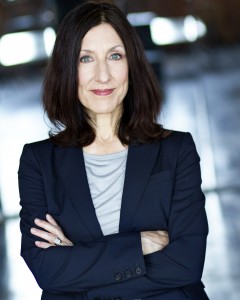 Once the ballots have been cast, the winning play will get a full production, including rewrites and perfecting of the story. The writer will have the chance to work with the actors as the script is honed into a piece that encapsulates both the writer’s voice, as well as the mission of the festival. “Everything we are doing a reading of is strong already,” says Julie. “We are just trying to turn a good play into a great play.”

The writer’s voice is paramount. “The beautiful thing about a play is that single line, that single voice, and I want to keep that,” she says. This year, the playwrights will be in-house, a departure from years past when rewrites and meetings were conducted over the phone or Skype. Avoiding this digitized means of communication is an important step toward streamlining the creative process, something that should result in an enhanced experience for both cast and audience.

If variety is your chosen spice, the range of themes covered in the six plays will be a delectable flavor. While the mission of the festival is to challenge traditional gender norms, what you will see at Artemisia is lush with a range of different styles and themes. “Visiting” broaches mental health issues, and also contains a TED Talk. “Maize” was inspired by the life of Barbara McClintock, the cytogeneticist whose research in chromosomes painted her a life with accolades as well as skepticism. “Cuttings” is a one-woman play that highlights the horrors of high school from a girl who suffered an accident that left her hands mangled. This is not a festival for someone who just wants some cheap and easy entertainment. But good art is meant to make you shift in your seat sometimes, and that entails bringing in new ideas and forcing the audience to endure thoughts that challenge conventional thinking. As Proudfoot says, “It’s easy to write what’s already been written. It’s extremely difficult to write from the heart.” The point of this entire process is to bring forth those ideas from the heart and create something that isn’t a regurgitation of the old, but a different angle on themes that may have been explored, just not in this manner.

In the digitized world where there are many voices but often little harmony, it’s at times difficult to define what feminism is. I asked Proudfoot what she thought the most important element to feminism is, and she answered acutely, “Common humanity.”