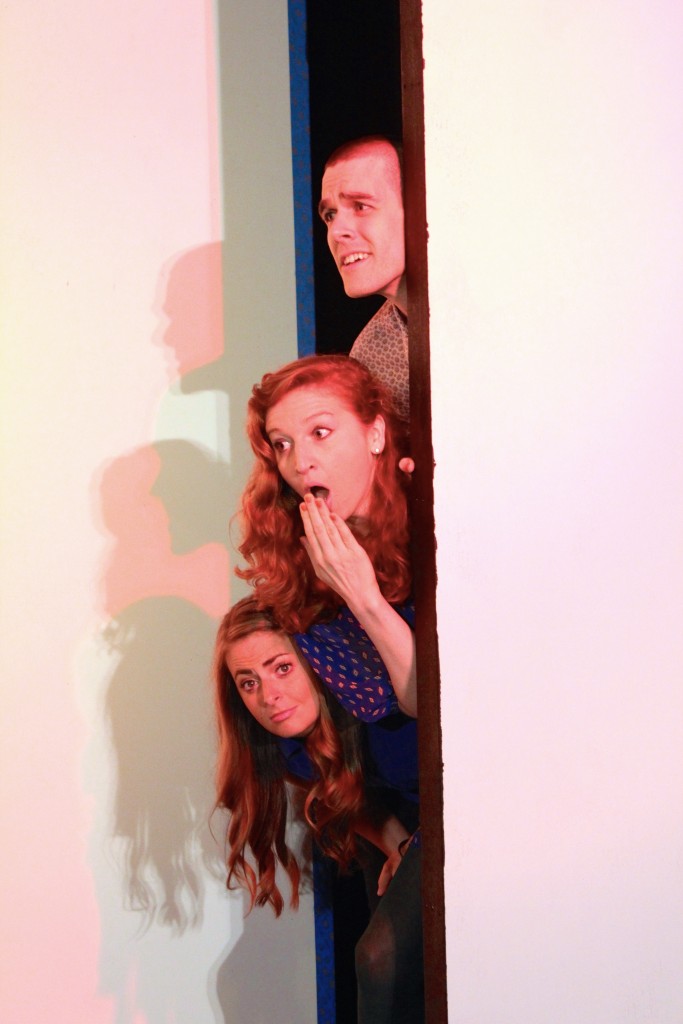 It’s hard to find a consistently good improv troupe. To gain the distinction of being good at anything requires a record of success, which is hard enough for the subjective art that is comedy without adding on the additional hurdle of creating your own content every night. Judging that art, then, is even harder, because only so much can be gained from a single exposure to the variable work.

So I’m not certain if the concept of the Under The Gun and The New Colony collaboration show “M.F.S.P.D.L.T.L.” (sorry, word limits) is a good one or a bad one for improv. Certainly, it sounds like it’s perfect: an actor from The New Colony performs half the dialogue in a scene from a New Colony play, while an Under The Gun ensemble member improvises the responses, with no idea what’s coming next. Naturally, this leads to moments of confusion, where the improv comes into direct conflict with the script. In the show I saw, the improviser introduced himself as Bob, but was immediately referred to as Todd in the next line.

All of which could make for a fun evening of ridiculous conversations. Yet out of six scenes performed at the show I saw, I’d say only two of them were truly funny. And don’t get me wrong; those two were really funny. But for the other four, it’s hard to tell where the issue lies. Perhaps the New Colony performers are trying too hard to steer the scene back to the script, or the Under The Gun performers are reserving making any fantastic claims in order to avoid conflict—in the final scene, the improviser was “handed” an unknown object, but made no claims about what it was until they were told.

Still, it’s a collaboration. Maybe it’s primarily The New Colony’s thing rather than Under The Gun’s, leading to more subdued performances rather than provoking comedic misunderstandings. But in an improv show, comedic misunderstandings are what I’m waiting for. But again, who knows? They alter the scenes from show to show. Maybe next week will be funnier. (Zach Barr)