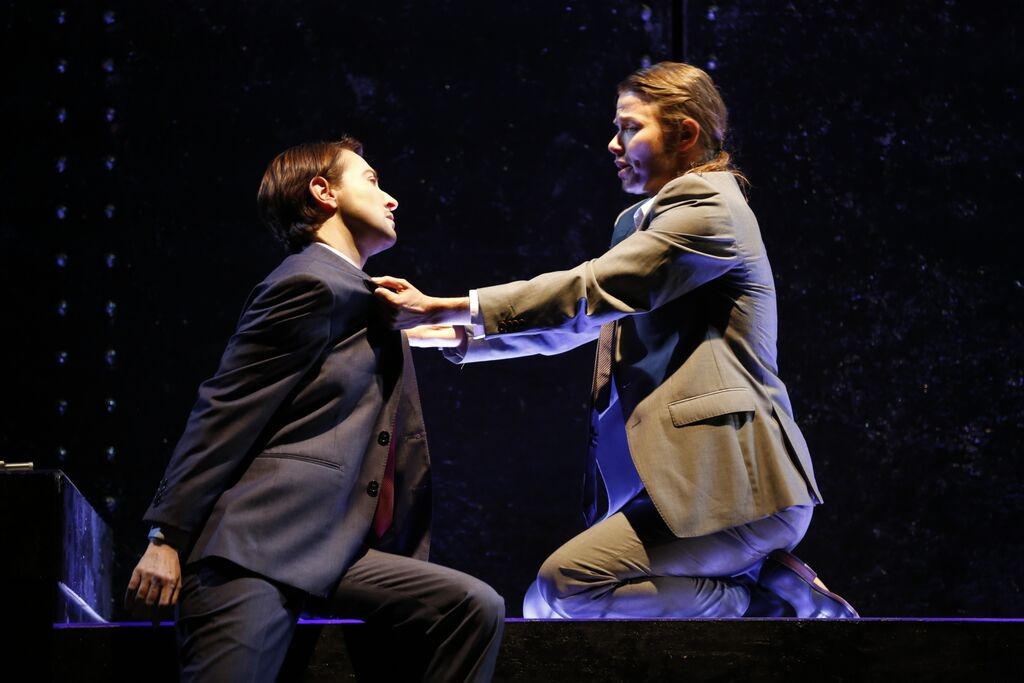 Chicago’s opera enthusiasts must be collectively humming as the 2015/2016 opera season explodes on the scene with two Mozart operas, “Lucio Silla” at Chicago Opera Theater, and “Le nozze di Figaro” at Lyric Opera of Chicago. “Lucio Silla” is a seldom-heard work of a sixteen year-old boy genius; Lyric shifts focus to Mozart at the height of his operatic, compositional powers.

“Lucio Silla” is a work firmly lodged in the crevice between baroque opera seria, a court-funded and attended form, and the influx of operatic plots that included both upper- and lower-class characters, involved in comedic situations. Musically, opera began to move away from a format that left ample room for court gossip and intrigue during performances, while missing little of the simple plot lines, and repeated, thematic musical material.

While “Lucio Silla,” adheres to the compositional convention of lengthy arias, and the most basic power-as-purity plot, director Andreas Mitisek, conductor Francesco Milioto and a cast of attractive, emotionally available singers point up Mozart’s ability to continually vary the music during the opera’s propitious arias, pouring out fresh music of psychological connection even while maintaining the expected, archetypal musical structure.

The use of the castrati in opera seria was expected, and two of the roles in “Lucio Silla” were written for this voice type. Soprano Christine Arand’s Cecilio is heartbreakingly delivered, and vocally ravishing, and soprano Ava Pine’s Lucio Cinna is likewise effective and compelling; both are completely convincing as young men. Valerie Vinzant’s pliant voice and open-hearted characterization, and Maeve Höglund’s power and pyrotechnics carry the day. I was surprised when, as the titular character, the fine tenor Ryan MacPherson was given the final bow in the curtain call; the story seems to belong to the banished Cecilio. A nod to convention?