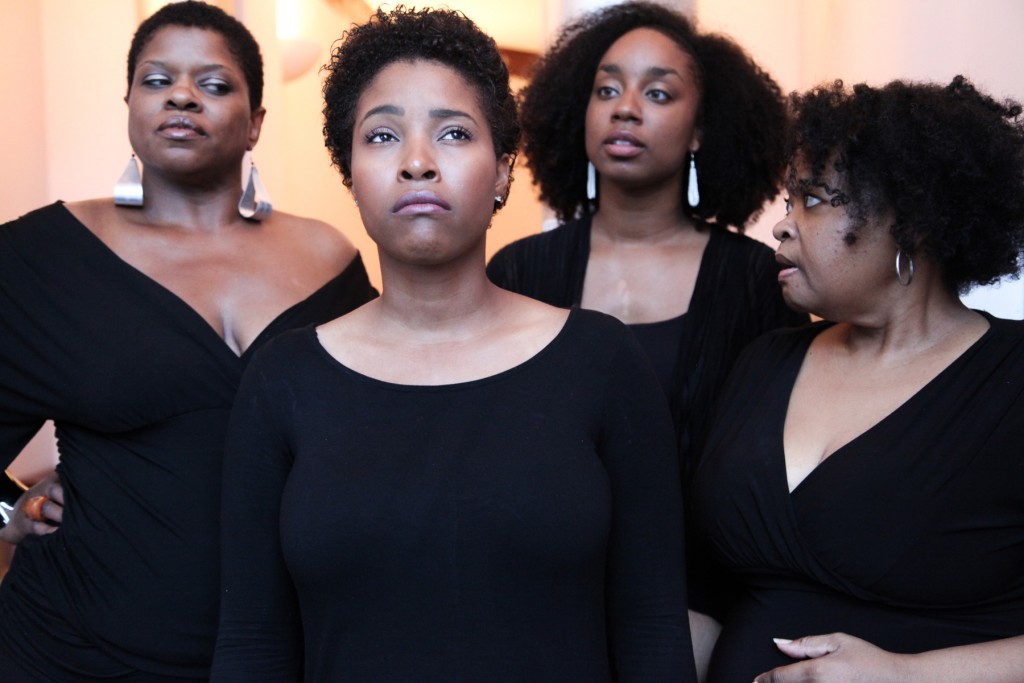 Children have some of the most imaginative and exciting minds. Give them a cardboard box, they’ll create castles fit for any king and queen. Give them a blanket, and as it’s wrapped around their necks your world will be safer before bedtime. It is in watching these small, brilliant minds that we learn the secret to great ingenuity is really quite simple.

“When you don’t have much, you have to be imaginative and bold,” Ilesa Duncan, artistic director of Pegasus Theatre Chicago, says during our phone interview.

No, Pegasus is not a children’s theater, but the company, named after the white winged stallion in Greek mythology, is bringing that same childlike brilliance and ingenuity to the theater by focusing on audacious new works. Founded in 1978 under the name Pegasus Players, the company was brought forth to serve the theatrical community of the Chicago City Colleges.

After a change in leadership in 2012 appointing Duncan its artistic director, the company underwent rebranding and changed its name to its current moniker, Pegasus Theatre Chicago. This season will mark the launch of the revamped mission, which is to “produce boldly imaginative theater, champion new and authentic voices and illuminate the human journey.”

“For Her as a Piano,” written by Nambi E. Kelley, who penned last season’s critically acclaimed adaption of the classic Richard Wright novel “Native Son” (which premiered at Court Theatre), will lead the charge.

“Nambi’s play is something we can be passionate about and stand behind because of the imaginative and bold nature in which she writes,” says Duncan. “The play tackles issues that are hard to tell which has always been what Pegasus is about. And it’s written uniquely with such humor, music, poetry and pathos.” 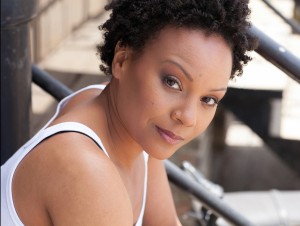 Kelley and Duncan’s relationship as friends and artists has spanned almost their entire careers. Kelley recalls being bright-eyed and enthusiastic upon seeing her work at the now defunct Chicago Theater Company, which gave Duncan her professional directorial debut. “I was in such awe of her talent,” she says. “I was like ‘I have to work with her.’”

The women have collaborated on different development projects before, but this play will mark only their second fully mounted collaboration.

Kelley says with Duncan she knows her work is in great hands. “I think it’s safe to say Ilesa has more new-play experience than most directors in Chicago because of all the work she’s done with the Young Playwrights Festival and with companies like Chicago Dramatists. And we have this sort of communication where I know she gets it without me explaining. Probably even more than me.”

“For Her as a Piano” follows the journey of protagonist Sarah as she reaches a critical crossroad in her life.

“Sarah has this fascination with legacy. That point in your life when you start to realize I’m not going to live forever, then it becomes important what you will leave behind,” says Kelley. “Whether it’s an institution you’ve invested in. A child you’ve mentored. A child you’ve given birth to. A play that gets published and exists forever. You begin to wonder, what’s going to be your contribution to the collective song.”

A couple of years later she said the pieces came together when she sat down to write, and a piano began falling from the sky in her imagination. “I got halfway through a draft and realized, ‘Oh my god, that’s the line from my dream,’” she says, laughing as she remembers the dots being connected.

Music is a huge theme in the play. Not just in the literal sense, although there will be musical arrangements directed and composed by musical director Jaret Landon to accompany Sarah on her journey. Kelley’s intent was to have it be loosely based on the raw and visceral sounds of the all-female African-American a cappella group, Sweet Honey in The Rock.

Nonetheless, what is most fascinating and powerful is Kelley’s use of music in a philosophical sense in regards to Sarah finding her life’s song. A theme she says she had no idea until a couple of weeks ago was heavily influenced by a time-honored play that changed her life as a young girl.

“This play is homage to August Wilson’s ‘Joe Turner’s Come and Gone’ in a way,” she says. “This idea that you create your song. That you have to be your song. That you have to put your life together and make music out of tragedy and joy. And it’s your song. Nobody else can write it, sing it, play it or put it together. And depending on how you change the notes, you change the narrative. You can make a blues riff, you can make it jazz. A gospel song. It depends. Life is how you react to it, not what happens to you. And how you react to it is the song that you sing and spin.”

Duncan says she hopes audiences take away the transformative and healing power of love that’s told through this African-American family, but is universally applicable to all.

Kelley wants people to see themselves in her protagonist. “I want them to see themselves and think about their song, their piano, their legacy and think about where they are in the trajectory of their own ancestry and what they are contributing to the future. And hopefully realize they have to take the piano and song into their own hands and sing it, because somebody behind them needs to hear it.”