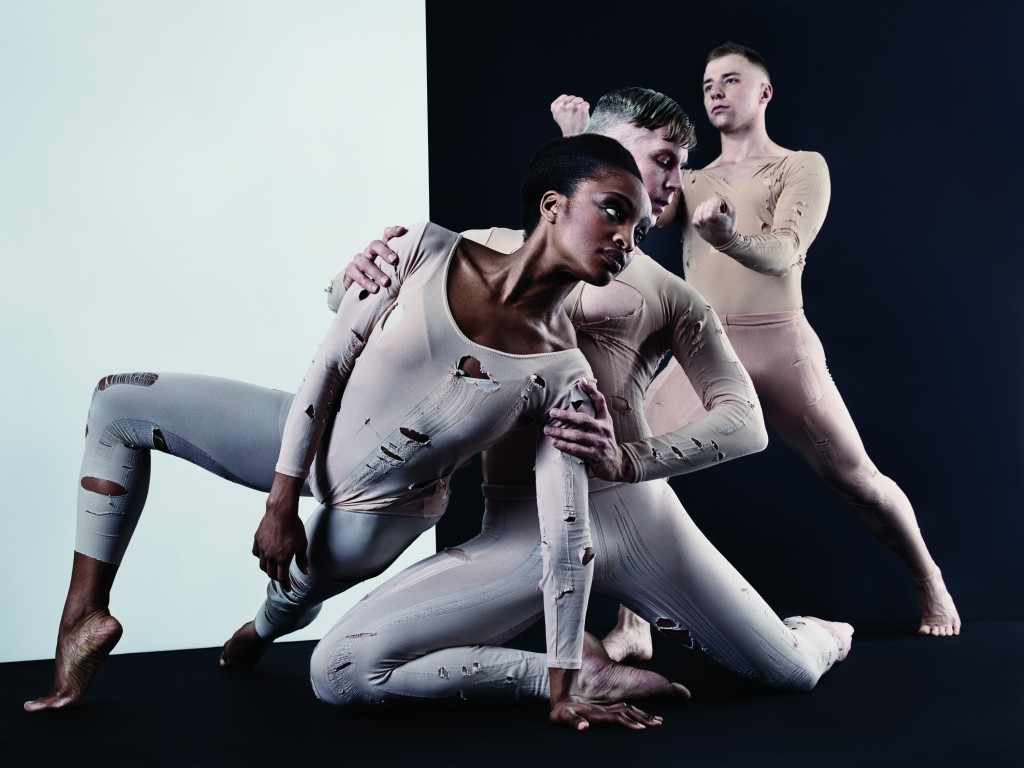 “I’ve had company for over thirty years now. It was very much about recreating work of my own,” Stephen Petronio says of his new five-year project “Bloodlines.” “When I hit the thirtieth anniversary I wondered if this was it. Merce [Cunningham] passed away and Trisha [Brown] became quite sick. I wondered what would happen to their work. And I wanted to open the door to works that have influenced me.”

To trace and honor that influence, the Stephen Petronio Company is in the process of acquiring and staging landmark dances by the most influential American postmodern choreographers. This installation of “Bloodlines,” opening at the Dance Center of Columbia College next weekend, includes Merce Cunningham’s “RainForest,” with sets by Andy Warhol, and Trisha Brown’s “Glacial Decoy,” with sets by Robert Rauschenberg; it’s the first time either of these pieces has been performed by a company other than those of the choreographers. “These were the first pieces I felt I had to have. My life is about collaboration between dance, visual art and music. Merce’s ‘RainForest’ masterwork. I asked for it and got it. I couldn’t believe it.”

Petronio’s own “Non Locomotor” is also on the program, a testament to the influence of the other two masters. Petronio danced in Trisha Brown’s company as a young man and he recalls seeing her dance “Glacial Decoy” from the wings: “I think ‘Decoy’ was at the height of her dancing—she was in her late thirties and she was ridiculously good. Unlike anything that ever existed. I feel like the luckiest guy in town.” Petronio was creating “Non Locomotor” at the same time his company was setting “RainForest,” and Cunningham’s use of taut, slicing limbs is very much present in the new choreography. “I see Merce and Trisha in a lineage of language,” Petronio says. “Merce’s was taut and held, Trisha’s a response: loose and fluid. Where do I come in all this? I realize I veer back and forth between the two.”

Future installments of “Bloodlines” will include works by other influential American masters like Lucinda Childs and Anna Halprin alongside new works by Petronio. The reflection back for Petronio is a way of looking forward to what he makes next. “I’m at an age where I don’t just want to make the next piece. Now that I’m looking at sixty I’m examining the marks I want to make in the next part of my career. I’m considering things in a more deliberate way.” (Sharon Hoyer)