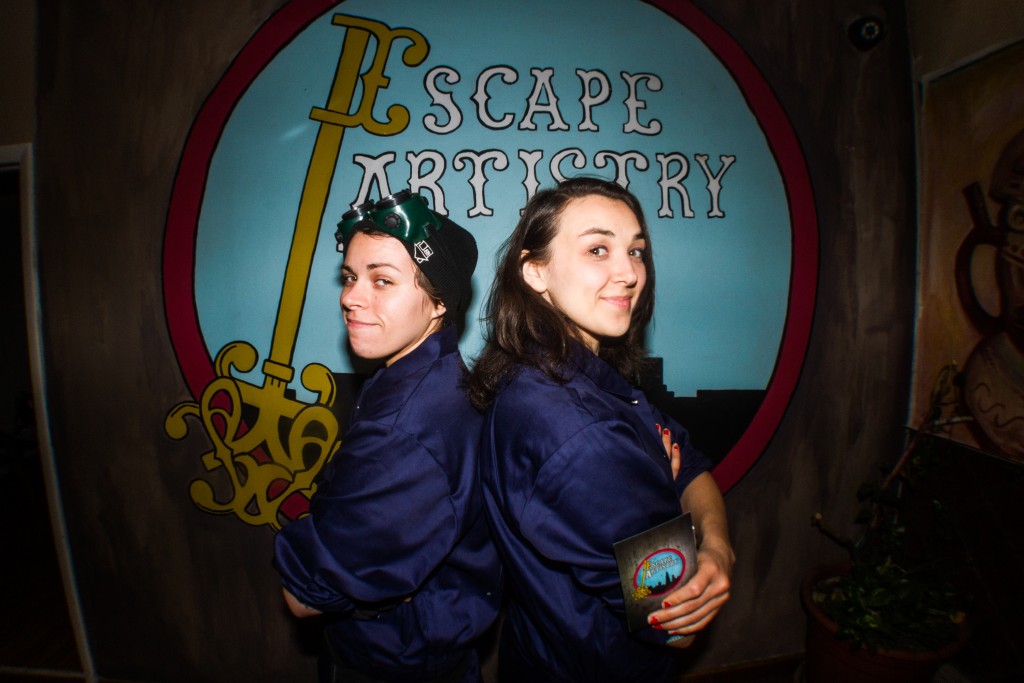 Maren Rosenberg has a puzzle for you. But she’s also got one of her own.

Rosenberg, Master of Mayhem/Principal Producer, has been working with a team of creative professionals to open Escape Artistry, featuring “immersive” room escapes: games in which participants use elements within one room to solve puzzles, find clues and escape the room within a set time limit.

While working with the City of Chicago’s Small Business Center to obtain a Public Place of Amusement license, a business consultant requested that she bring in her employment history for the past five years, something that is not easy to do for someone in the theater business.

Rosenberg, like other actors, has accumulated hundreds of short-term contracts over five years, some for companies that are no longer in operation. Upon seeing the thick stack of papers that included a little under 200 companies, the city’s consultant exclaimed, “Oh, you weren’t kidding!”

Since a licensing crackdown in 2007 in which the City of Chicago shut down dozens of theaters in a single night, the City of Chicago has eased up on theaters and has been working with new theater businesses to get them necessary licensing information. Most new theaters must obtain a license in one of two categories: Performing Arts Venue (PAV) or Public Place of Amusement (PPA).

According to Business Affairs and Consumer Protection Commissioner Maria Guerra Lapacek, the main difference between the two licenses is capacity and use. The PAV has a smaller capacity and limited use; capacity cannot exceed 500 people, no live music permitted, but live theater is permitted. The PPA is on a larger scale and more diverse; it includes the options of live bands and larger seating capacities.

From a licensing perspective, Lapacek said it is more difficult to open an arts or theater business than, say, a general merchandise store because of what kind of inspections are required.

“Some places of business have no food and an occupancy of under 100. Places that do not trigger any kind of inspection are easy,” Lapacek says.

The city assigns each new business applicant to a business consultant at the Small Business Center, something Rosenberg has already experienced.

Rosenberg understands that the process for starting a new type of business can be arduous because the city has no precedent to account for something without precedent. To add to the matter, this is Rosenberg’s first time opening a business.

Before she was assigned a counselor to handle her case, Rosenberg was not sure how to complete the applications and neither did the pro-bono PPA lawyers she worked with on the process. 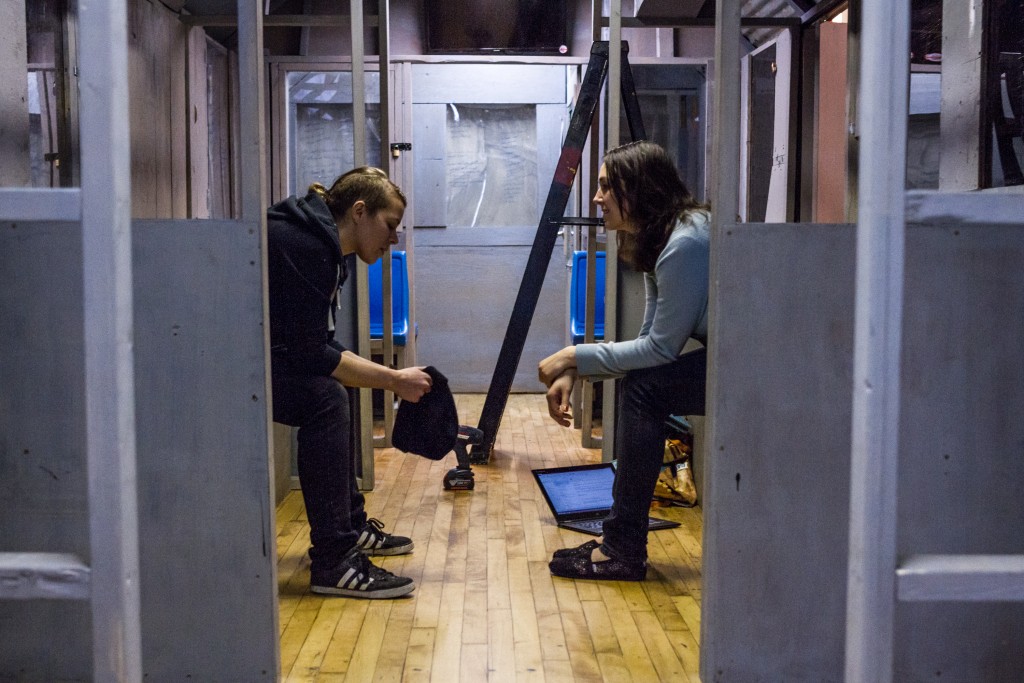 Tony Adams, artistic director of Halcyon Theatre, has been in the Chicago theater business for more than ten years. Adams notes that in addition to the intricacies of the unclear process there are not many arts organizations relative to Chicago’s size. Organizations like the League of Chicago Theatres, which support, promote and advocate for Chicago theater, make this process easier.

“The City of Chicago has been more and more understanding of the unique business of live performing arts and has taken a more common sense approach to code and license requirements,” Mark Kozy, who handles community resources at the League of Chicago Theatres, says.

The Department of Buildings works with the Department of Business Affairs and Consumer Protection to inspect buildings when they apply for a license and also perform 3,000 annual inspections post application approval, according to a guide for applicants on the website. But they also encourage and support innovation.

“We want to be flexible with new ideas, with the overarching rule that the public is protected and that the neighbors have a say in what goes into the business,” Lapacek says.

Money makes the world go round

Adams believes theater differs from other business in that it’s easy to get started but harder to keep it going.

“At the two-year point, people realize what it entails to grow this business and that they don’t have the resources to do it,” Adams says. “At the five-year point, people become successful in their career and move on, or get stressed with the lack of capital. At the ten-year point, a transformation needs to happen for a group of amateurs to become professionals.”

Rosenberg, who is on a modest budget, relies on resources in the community, such as pro bono lawyers who are able to help her in her licensing applications. Escape Artistry is located in the Flatiron Arts Building in the heart of Wicker Park/Bucktown, so she is surrounded by a community of artists.

Currently, Rosenberg follows a rather flexible business model for “Escape Artistry.” She is focusing on creating an experience that is in demand with Chicago audiences.

“Chicago is a city where people like to do things, be out and about,” Rosenberg says. “Chicago is very interested in entertainment that allows people to engage.”

The future is now

“Escape Artistry has an incredible opportunity for growth,” Adams says. “It’s something off the beaten path. It’s also much easier to reconcept than a traditional theater model.”

From the start, Rosenberg has engaged the online community through social media. On Escape Artistry’s Facebook and Instagram, for instance, you can follow their journey in building their first room escape. They were even able to acquire donations by asking their Facebook followers if they had certain building supplies available.

If the future of new theater businesses relies on licensing logistics, community engagement, and increasing capital, Escape Artistry is going to be successful.

“I’m positive that building my business on a principle of good intentions and goodwill is the way to go,” Rosenberg says.

Escape Artistry will be hosting the grand opening of their first room escape “The Railcar” on November 6 to coincide with First Friday in the Flatiron Arts Building, 1579 North Milwaukee. Visit their website escape-artistry.com for more information.