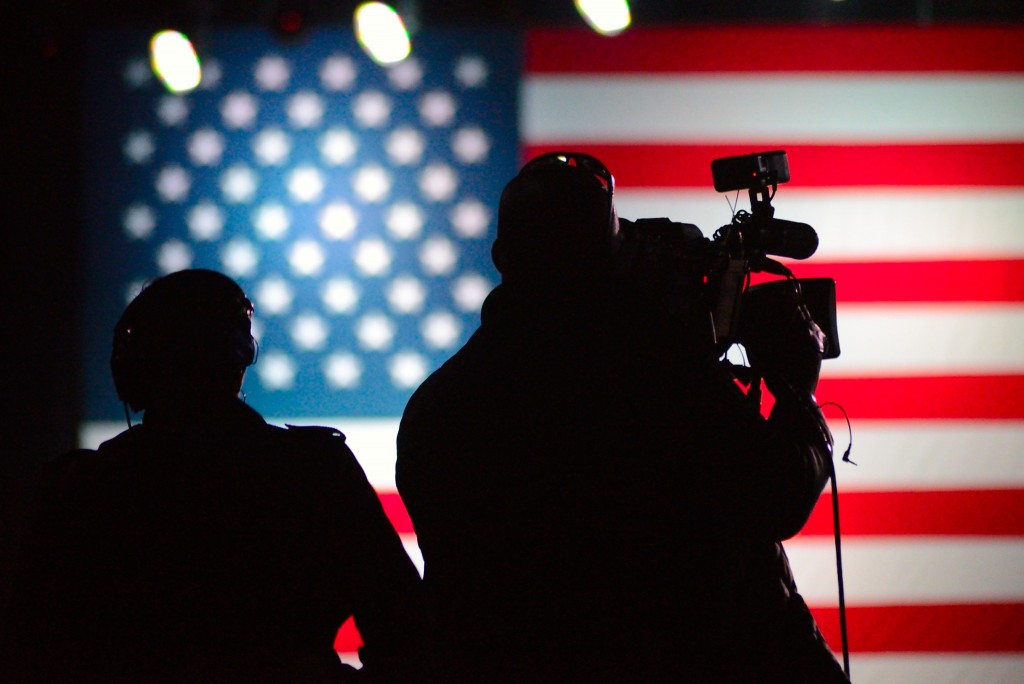 Theatre Momentum has launched a troika of forty-five-minute productions which all stem from their goal of creating improvised theatrical events that are more like plays than games. While all three performances are technically one-acts, one of the three is entitled “One Act.” This is the show that anchors the line-up. Under Tony Rielage’s direction, a cast of nine actors (only six of whom were performing on the evening I attended) create a series of scenes in a montage long-form-improv structure. There is no audience prompt to kick things off, which neither adds to nor detracts from the overall improvisational nature of the performance.

Rielage’s cast is a smart group that clearly has a gift when playing to the height of their intelligence. Each actor quickly accesses an impressive breadth of knowledge in creating honest characters. This is a solid long-form-improv team that works well together. Although laughs aren’t as present as one will find in a show geared specifically for comedy, what humor does come out feels natural and unforced. As with any montage, the quality of the internal scenes vary in quality, but here the overall product is positive.

In “Primarily Nonsense,” a cast of twelve improvisers create the media circus surrounding a presidential primary season. There are clearly drawn characters, a clearly defined goal and an easily recognizable plot line. Of the three shows, this one has the most promise. Director Matt Hicks has a cast well-versed in the political game that swirls around the nation at this time every four years. This is a tight group that listens to each other and creates a quality piece of work as a result.

The third piece, “Horror of Terror,” is less successful due to a lack of effective communication among its cast members. Declarations are frequently contradicted, leading to confusing story lines and clunky performances. The fact that the show tackles a different style of horror film in each performance gives some hope for improvement, or at least no risk of repeating past blunders. (Christopher Kidder-Mostrom)