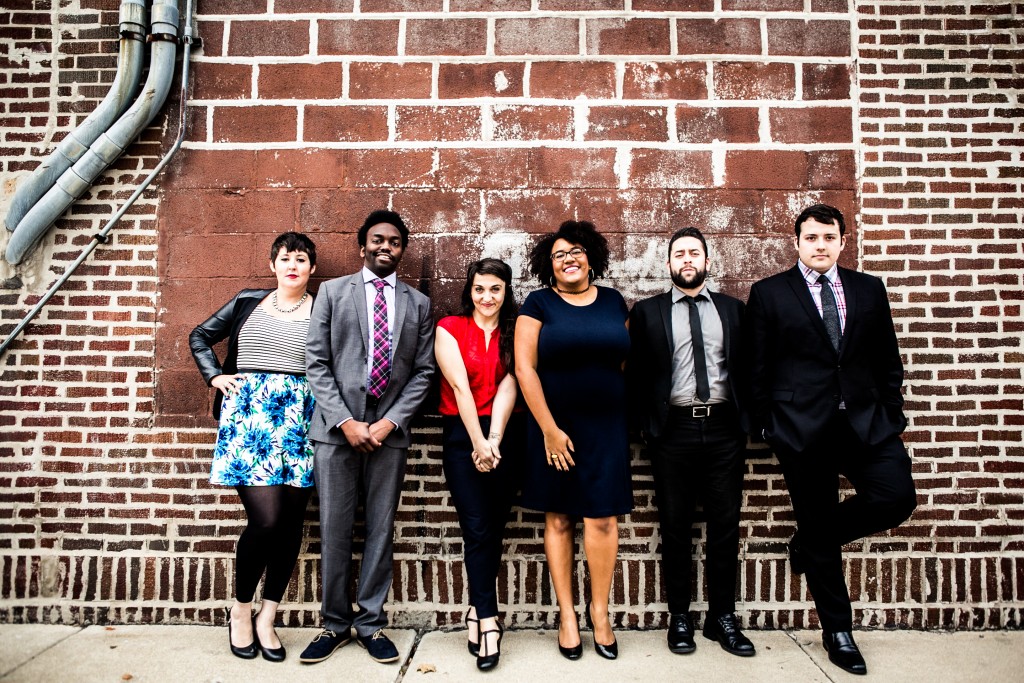 I must preface this review by noting that the type of comedy you enjoy is a matter of preference. With that said, The Second City’s “Holidazed and Confused Revue” is not for everyone. However, if quirky, SNL-like sketch comedy is what gets your laughter bug going then this show is a perfect way to spend your holiday season. Here, Second City plays to that crowd and from the uproarious laughter in the room they didn’t disappoint.

“Holidazed and Confused” is a series of sketches mostly tackling the holiday season. Those interesting Uber rides that may make us rethink our whole lives, winter proposals that seem romantic in theory but may or may not be such a good idea or the perfect outfit you get as a gift that you hope is not too small (crossed fingers). There are other sketches that are not holiday focused per se but center on issues in everyday life from politics to your dad’s true state of mind after your parents’ divorce.

The strongest sections of the show were the improv-based sketches that call for audience interaction. There’s nothing like the house lights going up, your name getting randomly called and a voice beckoning you to the stage. If nothing gets your blood flowing and your head hanging low, engaged in silent prayers (to non-denominational heaven, of course) not to be called on, that will–or maybe that was just me. Either way, it keeps the audience on their toes and engaged.

But even more so, it speaks to the artistic, creative and comedic strength of the entire ensemble. These sections of the show prove they are not talented by a fluke. Rain, sleet or shine (even from the most absurd audience suggestions), they’ll bring the funny. And that’s quite impressive to watch. (Loy Webb)