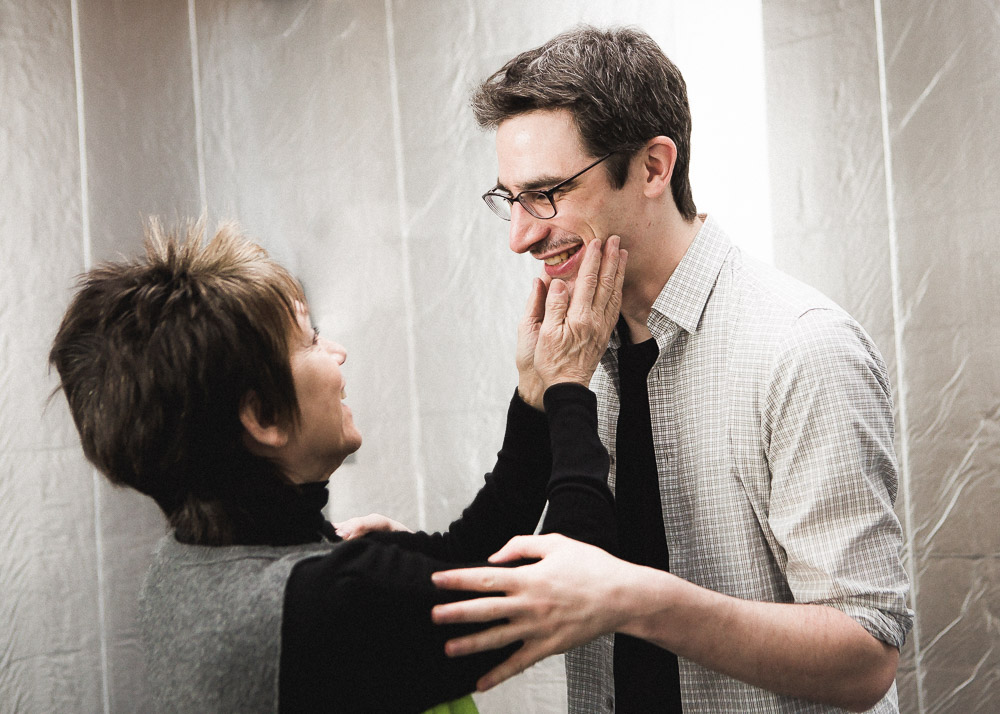 “Out with the old, in with the new,” is one of the many well-intentioned platitudes you hear frequently this time of year. Personally, I find that type of sharp-turn resolution a bit difficult to manage. As I see it, change is fluid; the past informs the present and portends the future. Newness grows organically out of the well-tilled soil of history. This also happens to be the way I think about Chicago’s arts community. The open terrain currently being transformed by our promising young upstarts would not exist had the heavy lifters of previous years not worked to cultivate it. And so it is in this space that we honor both parties by highlighting the artists who have served as great beacons and those whose stars are just beginning to rise. What follows is the current crop of our city’s fifty most moving, most shaking, most dream-making Players in theater, dance, comedy and opera.  Make a resolution you actually want to keep: check them out! (Kevin Greene)

1
Michael Halberstam
Director, Designer, Actor
The coming year promises to be a monumental one for Michael Halberstam. Writers Theatre will be moving out of the cozy backroom at Books on Vernon and into a state-of-the-art facility designed by Studio Gang  just down the street in Glencoe. As if in honor of those hardscrabble days of yore, Halberstam recently directed “A Doll’s House” with Definition Theatre, an up-and-coming company with loads of promise. He’ll be back at Writers full time in the spring, directing both “Arcadia” and the world-premiere parody “Death of a Streetcar Named Virginia Woolf.”

2
Renée Fleming
Opera Singer
If Renée Fleming’s soprano voice is the most recognizable sound in today’s classical music scene, her status as World Citizen has not kept Chicago from claiming her as uniquely ours. At the press conference announcing Lyric Opera’s 2015/2016 season, the highest percentage of questions centered on Fleming’s expiring five-year contract as Creative Consultant. Signed for another two years, her star-power continues to keep Chicago opera on the international radar. She has proven her business acumen by spearheading educative initiatives, championing American musicals, and curating this season’s world premiere of “Bel Canto.” Then she threw in the luminous “Merry Widow,” just to keep us smug.

3
Anna D. Shapiro
Director
Before taking over for Martha Lavey earlier this year, Anna Shapiro was known for jetting between Chicago and New York, directing gutsy and celebrated productions in both cities. While her new duties keep her mostly landlocked, they have not stopped her from plying her craft. Later this year she will once again team up with Tracy Letts for the highly anticipated “Mary Page Marlowe,” putting her personal stamp on what is shaping up to be a memorable season at Steppenwolf.

4
Ashley Wheater
Artistic Director
The captain of one of the world’s premiere ballet companies made headlines with a monumental decision last year; to retire, after twenty-nine years, Robert Joffrey’s “The Nutcracker”—by far the biggest, longest-running and most revenue-driving production the company stages each year—and commission a new rendition by Tony Award-winning choreographer Christopher Wheeldon, to be set at the Columbian Exposition of 1893. Sets and costumes for the Joffrey version were worn to ribbons, but the move reflects Wheater’s greater commitment to continue pushing the Joffrey forward, keeping not only the stagecraft shiny, but the repertory fresh and relevant as well. 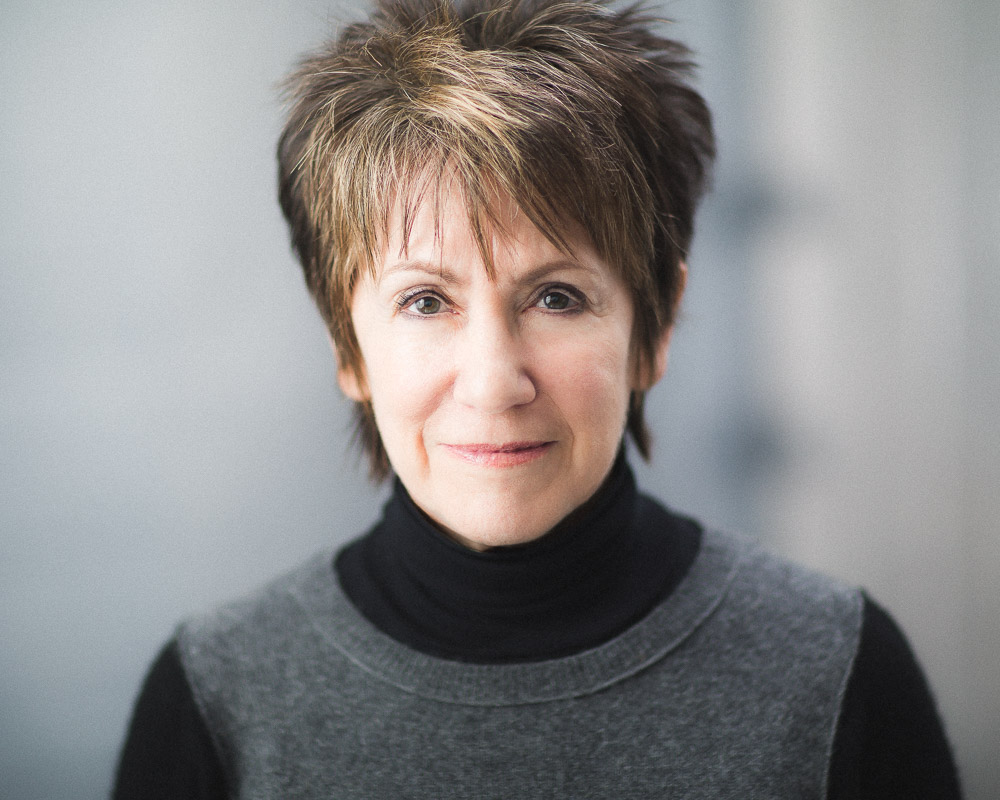 5
Barbara Gaines
Director
On the four hundredth anniversary of the Bard’s death and to celebrate this quadricentennial, Chicago Shakespeare Theater is dedicating a full year of programming to his legacy. With theater troupes from far and wide descending on the city, sometimes for only a few days at a time, you’d think that artistic director Barbara Gaines would have her hands full. Apparently not full enough: Gaines is set to direct a two-part mashup of Shakespeare’s more underrepresented dramas. An original adaptation penned by Gaines herself, “Tug of War” reflects her theater’s mission to keep Shakespeare accessible, fresh and exciting. 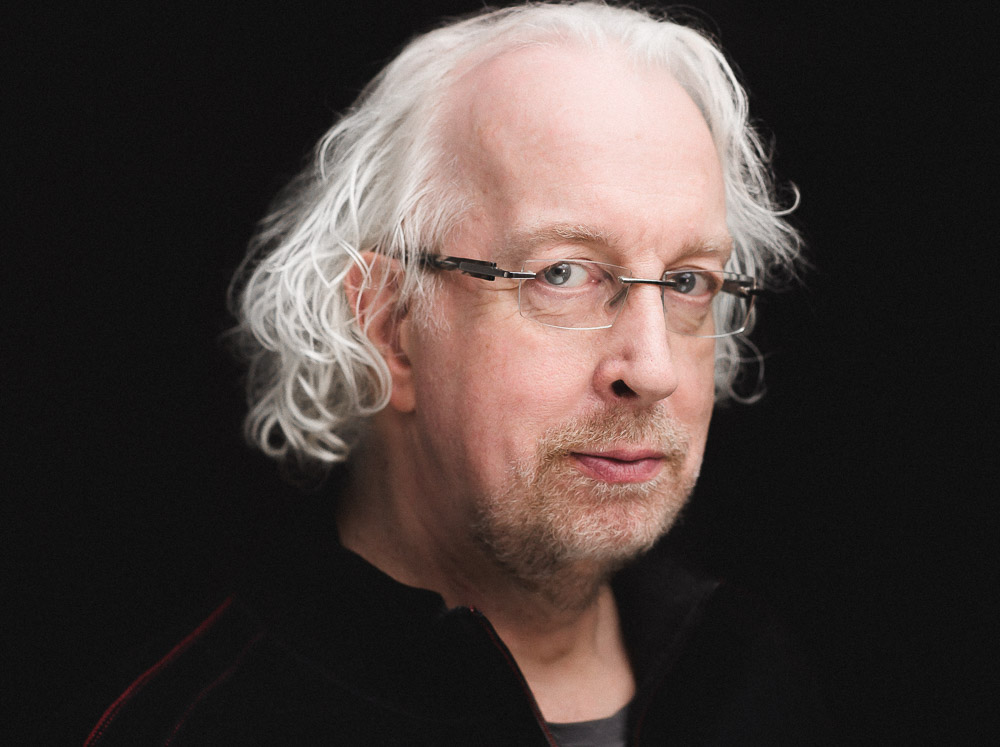 6
Robert Falls
Director
A Hall of Fame induction can be a double-edged sword. While it represents a high honor, the implication sometimes seems to be that the recipient’s best days are behind them. Such is certainly not the case for Robert Falls, who is set to direct two shows at his home theater, the Goodman, this year. The first, “2666,” is an original adaptation by Falls and Seth Bockley of Roberto Bolaño’s novel of the same name. The production’s run time is currently set at a whopping five hours suggesting that Falls has plenty of ambitious work ahead of him. 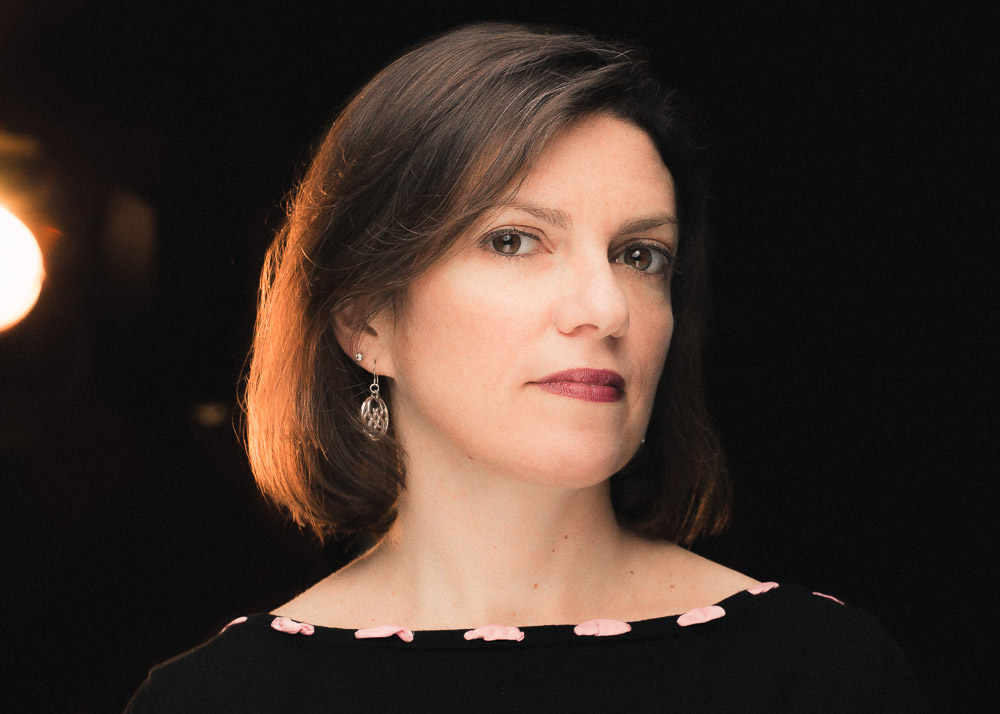 7
Kimberly Senior
Director
The city’s most in-demand director has been pitching the theatrical equivalent of a no-hitter for the past several years. Splitting her time between New York, Los Angeles and Chicago, Senior has been championing an all-star line of playwrights including Jordan Harrison, Amy Herzog and Ayad Akhtar. For the director behind the Tony-nominated production of “Disgraced” that has spent the past year traveling the United States to overwhelming acclaim, the year ahead is sure to be a busy one as Senior brings “Disgraced” to LA and directs anticipated premieres here in the Windy City. 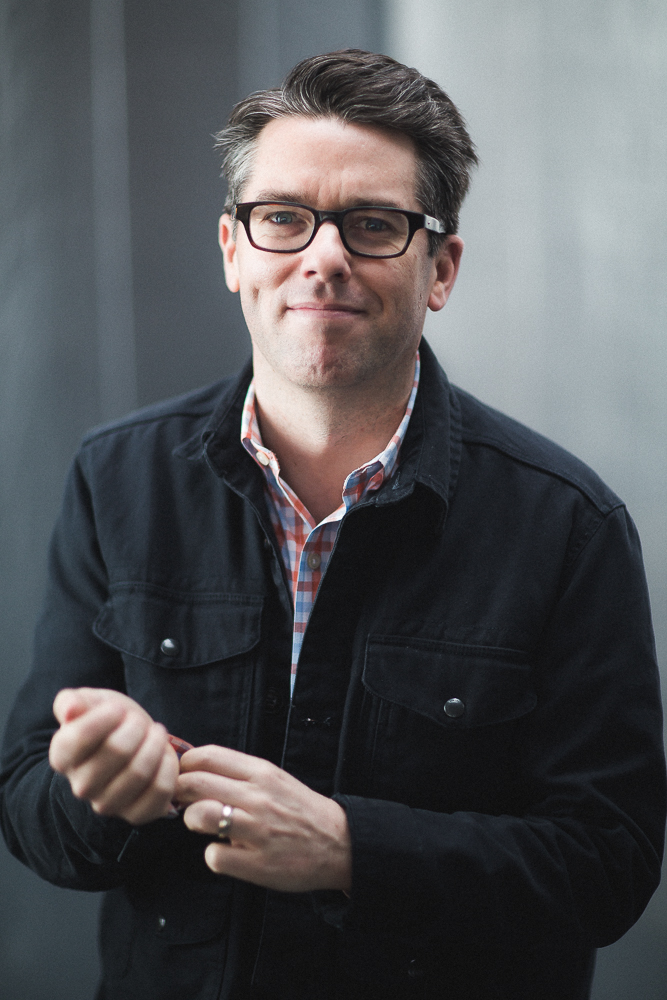 8
PJ Powers
Director
TimeLine Theatre has been on an impressive streak as of late. Artistic Director PJ Powers seems to have an almost preternatural ability for choosing material and collaborators. Though Powers himself has done little directing in the past few years, his presence has been distinctly felt in each of TimeLine’s recent hits. With a move to a new space in the works, it is reasonable to expect even more impressive boasts for Powers and TimeLine in the future.

9
Jim Corti
Director
After snagging five Jeff Awards in its first year of eligibility, you’d think Paramount Theatre and their leader Jim Corti would be satisfied. Evidently not. Corti and company have laid out a promising follow-up to their biggest season yet which includes “Hairspray” (under the direction of Amber Mak) and the Corti-helmed production of “West Side Story,” both of which signal big things as Paramount rides its current tidal wave of success. 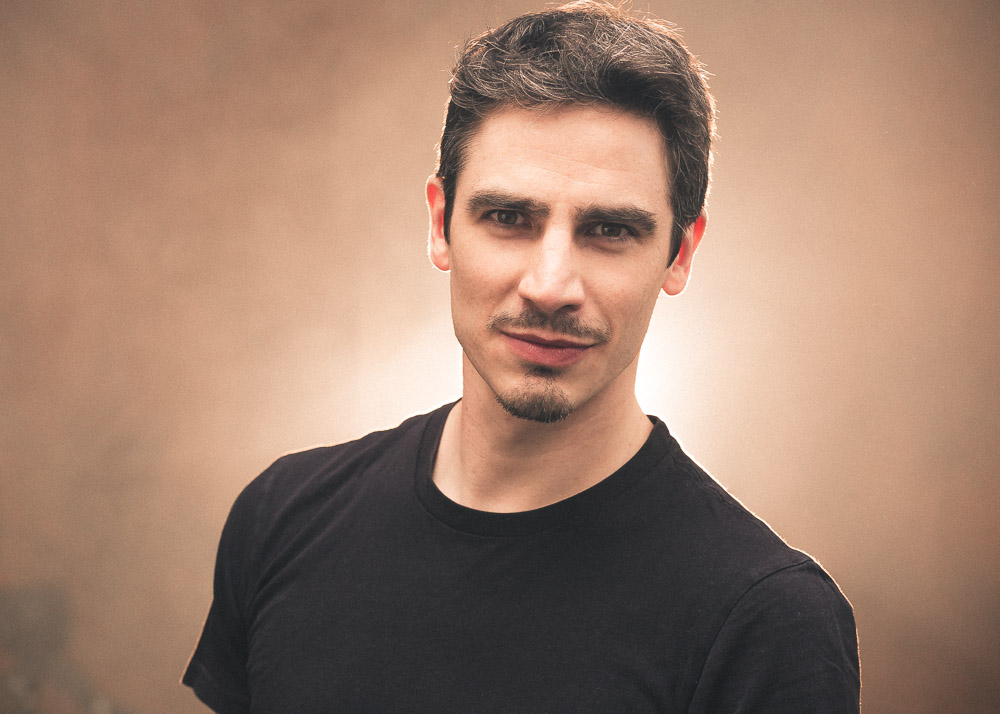 10
Alejandro Cerrudo
Choreographer
The versatility of Hubbard Street’s resident choreographer—a dance maker whose contemporary pieces range from theatrical to abstract, whimsical to sensuous, witty to ethereal—has made him an internationally sought talent over the last several years. (He’s spending a fair bit of time in Switzerland this month, where he’ll be world premiering his contemporary ballet “Sleeping Beauty” at Theater Basel in March.) Last year he was one of four choreographers selected to create duets with legendary New York City Ballet principal Wendy Whelan. And he continues to turn out gems for his home company, including the 2015 “Still in Motion.” His 2013 piece “The Impossible” will be performed as part of Hubbard Street’s Spring program.