31
Marti Lyons
Director
If you were even a casual theatergoer this year, it’s almost guaranteed that you saw something directed by Marti Lyons. From a festival of short plays with The Inconvenience to directing Michael Patrick Thornton at Lookingglass, everything Lyons touched was blessed with grace, simplicity and attentiveness. Earlier this past year she was awarded the Michael Maggio Directing Fellowship, an award that has, in the past, served as a kind of premonition of memorable work to come. With projects lined up at Jackalope, Sideshow and Actors Theatre of Louisville, it’s not hard to imagine that promise being fulfilled.

32
Ron OJ Parson
Director
Ron OJ Parson’s directorial greatness is difficult to pin down. While he works consistently within the themes of racial injustice and has strong ties to TimeLine and Court Theatre, his productions don’t necessarily scream “Parson!” And yet, this quiet humility is a virtue. An integral part of the recent August Wilson revival, Parson directed “Seven Guitars” and “Gem of the Ocean” for Court Theatre. His work on divisive productions such as “The Who and The What” and “Waiting for Godot” have cemented his reputation as a risk-taker capable of, and deeply interested in, challenging expectations. 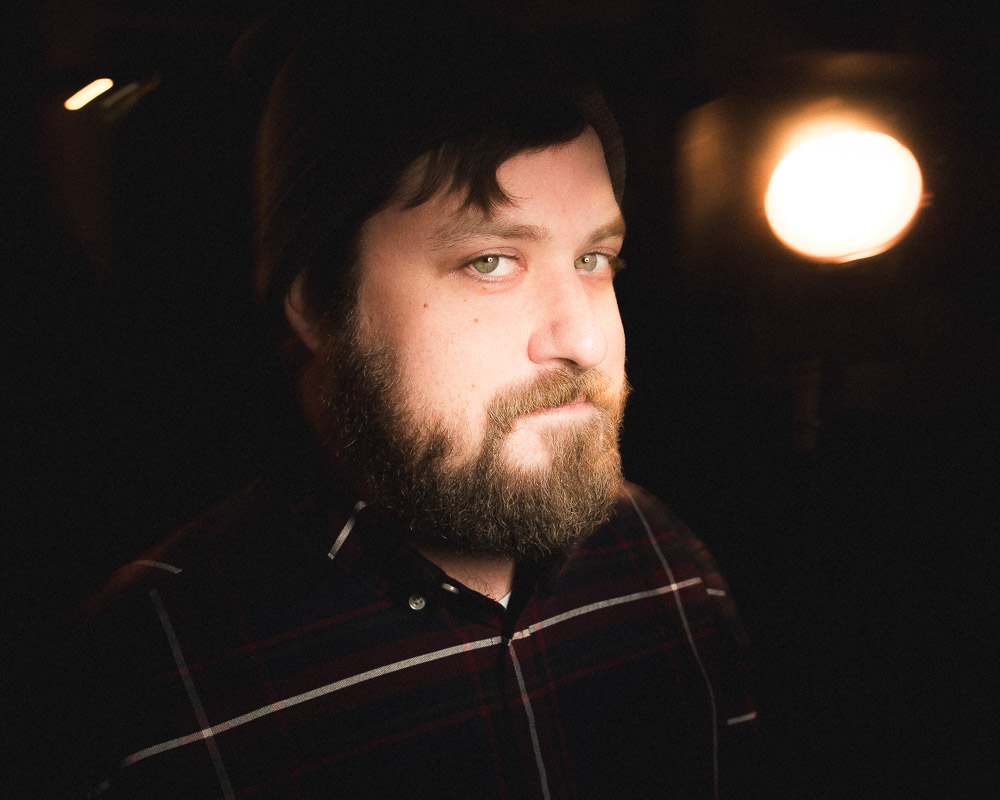 33
Gus Menary
Director
The Jackalope mythos is spectacularly simple. Three senior theater majors (among them, current artistic director Gus Menary) create a fictional theater company for a school project only to decide that they enjoy the exercise so much that they make their company a reality. Fast-forward seven years: Jackalope has scored a sequence of significant hits including the Menary-directed, Ike Holter-penned, Jeff-nominated “Exit Strategy” and won the Broadway in Chicago Emerging Theatre Award. In what little spare time he must have, Menary nurtures aspirant theater artists at Jackalope’s Frontier space and as the director of theatre programming at The Inconvenience.

34
Austin Cook
Music Director
A consummate professional, Austin Cook was the music director for multiple big hits at Porchlight this year. Having worked on the touring production of “Million Dollar Quartet” and The Mercury Theater’s “Ring of Fire,” performing is nothing new for Cook. Yet we should not be surprised if his role in the success of “Sondheim on Sondheim” catapults him out of the pit and into the spotlight. 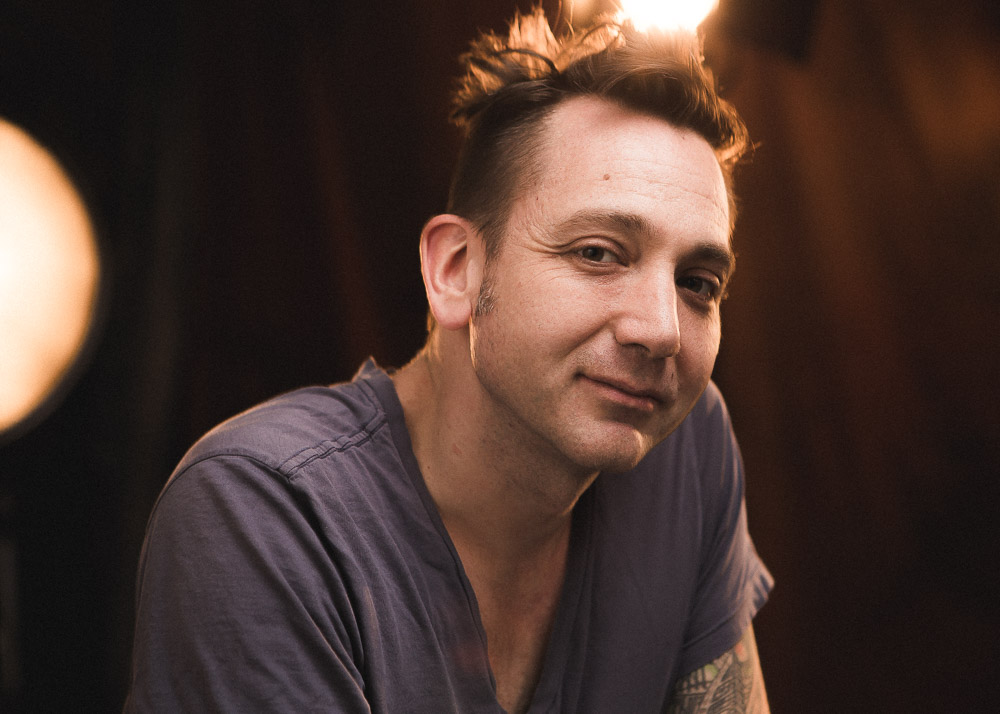 35
Jonathan Berry
Director
Given his ability to negotiate large groups, Jonathan Berry must be wonderful at parties. Case in point: Griffin Theatre’s “Balm in Gilead” and “Pocatello” as well as “The Life and Sort of Death of Eric Argyle” and the forthcoming “Posh” at Steep Theatre. Berry brings to mind a socially conscientious Cecil B. DeMille. While it may not be MGM, Berry did assist Terry Kinney on Steppenwolf’s epic “East of Eden” back in the fall. Given his resourcefulness and consistency, it shouldn’t be long before he’s given the keys to the stages that can fully match his ambitions. 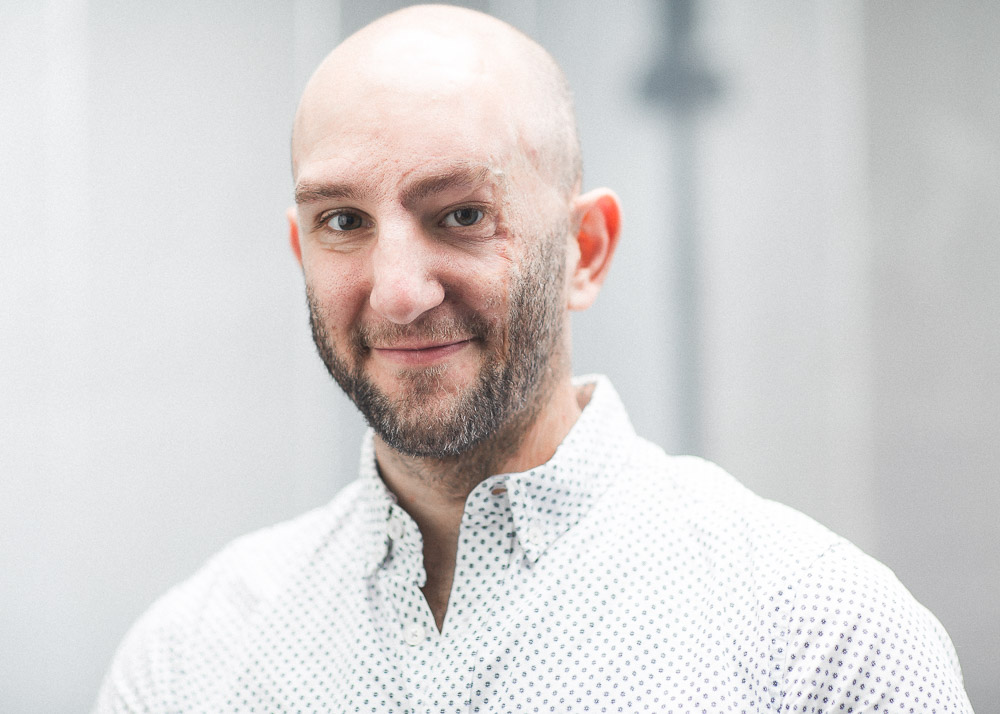 36
Benjamin Wardell
Dancer, choreographer
The former dancer with Alonzo King LINES and the Cincinnati Ballet left Hubbard Street Dance after four years to sate a restless intellect and physicality that yearned for more and new choreographic stimulus. The company he founded, The Cambrians, is the happy fruit of that restlessness: Wardell, along with Michel Rodriguez Cintra, commission material from a dozen choreographers from different backgrounds, then shuffle, sample and remix the movements in “The Nexus Project.” In 2015, The Cambrians expanded their performance format to trio and honed their focus with Melinda Jean Meyer’s “Clover.” Through his new company, Wardell has done more than showcase the work of some of Chicago’s best choreographic talent (along with his and Cintra’s acrobatic acumen), he has invented a dancemaking structure for our time: one that is simultaneous, sampled, egalitarian, and—with “Empress Archer” coming in 2016—global. 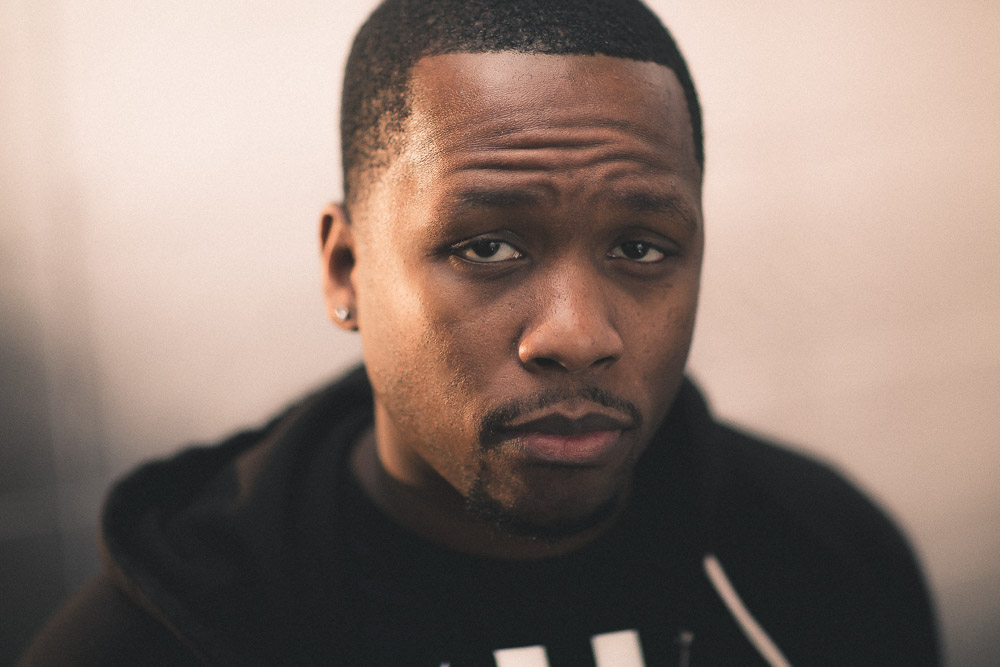 37
Calvin Evans
Comedian
While working at the Boys & Girls Club, Calvin Evans realized he couldn’t empower youth to follow their dreams and not take his own advice. He left that position and hasn’t looked back. Evans is still empowering others, this time on any given night at some of Chicago’s hottest comedy clubs. The first winner of WGN Chicago’s Next Big Comic Contest, a staple in the TBS Just For Laughs Festival since 2011 and a 2015 Bob Curry Fellow with Second City, Evans is proof that if you take a leap of faith your dreams just might catch you. 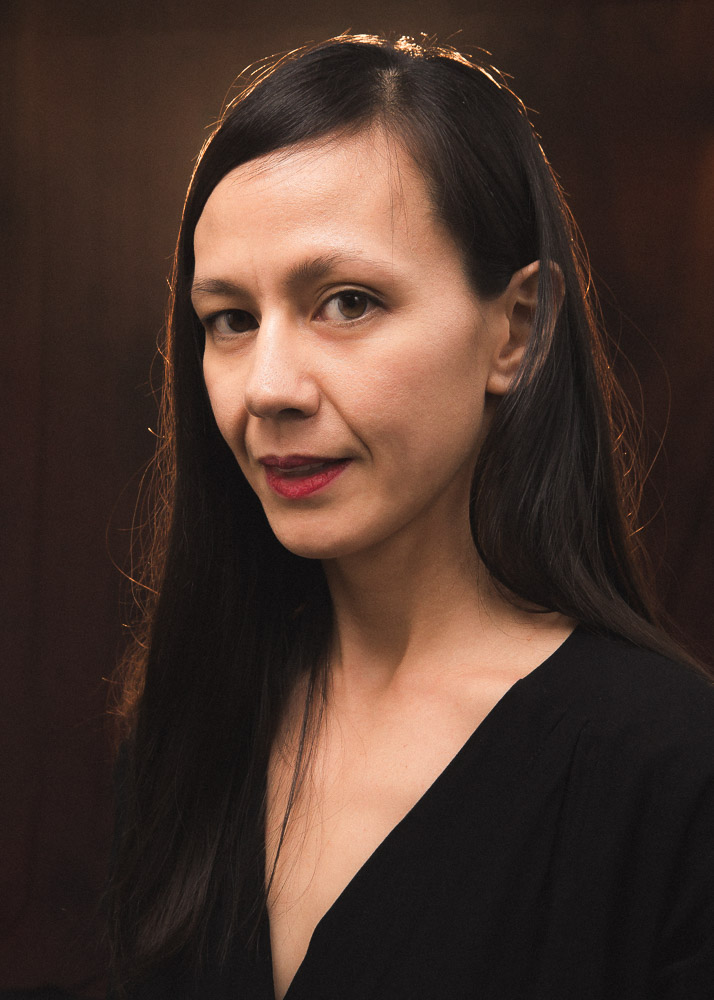 39
Robyn Mineko Williams
Choreographer, dancer
A lot has happened for Chicago-born Robyn Mineko Williams in the last few years; the former Hubbard Street dancer left the company in 2012 to work as an independent choreographer and hasn’t had a slow moment since. With commissions from Visceral Dance, the Atlanta Ballet and multiple pieces for Hubbard Street, the young choreographer is fast-building a reputation as a great source for athletic, highly watchable contemporary dance. A trio of Princess Grace choreography awards and fellowships doesn’t hurt either.

40
Dave Maher
Comedian
After recovering from a month-long coma that many thought he hadn’t—not wouldn’t, hadn’t—survived, Dave Maher returned to Chicago and promptly performed at The Green Mill in January of last year. Rather than trying to brush his near-death experience aside, this hard-working improviser-turned-stand-up used the experience—both the dark and light sides of it—as inspiration for a one-man show that was launched at The Annoyance in the fall. It sold so well that it was extended several times and now, starting in January, will be occupying The Annoyance’s Main Stage.