41
David Feiner
Director
Among the best productions to find a home in the Owen Theatre at the Goodman this past year was “Feast,” a series of provocative vignettes devised by the teens of the Albany Park Theater Project and directed by artistic director David Feiner. More than a theater workshop intensive, APTP provides tutoring and legal services to students and their families. Art making comes along with a healthy dose of activism at APTP and the results are inspiring both on and off stage with many of the theater’s participants being the first in their families to attend college. 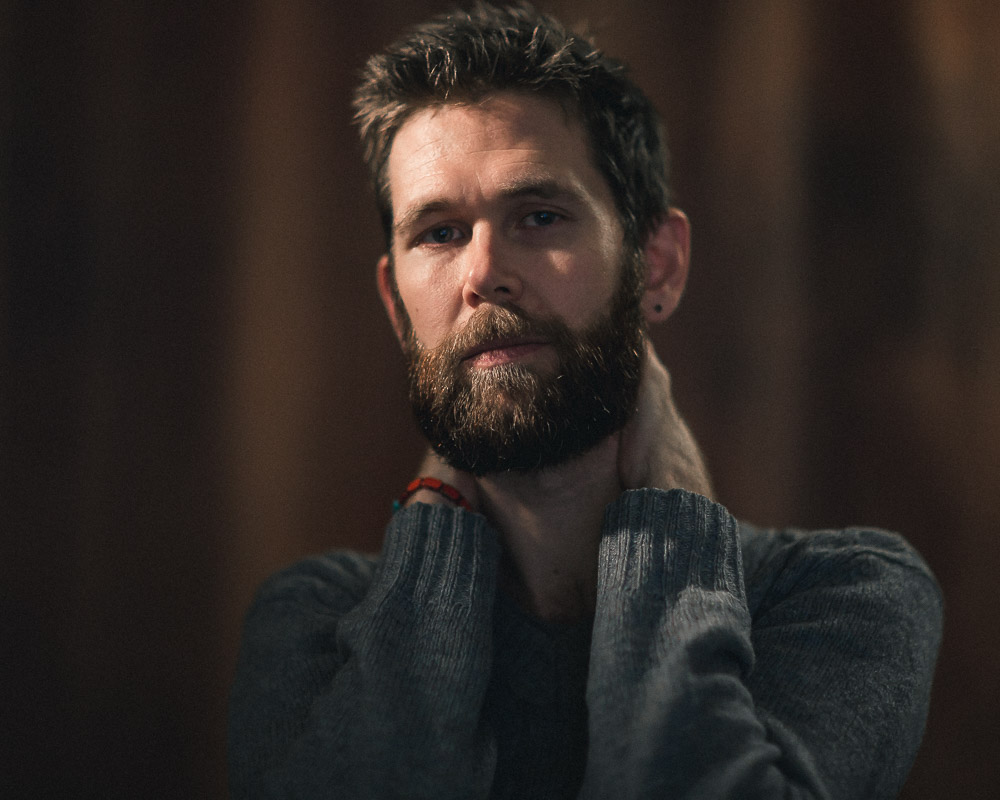 42
Philip Dawkins
Playwright
With a finger on the pulse of the often-divisive ongoing cultural conversation around gender and sexuality, Philip Dawkins’ queer comedy of manners, “Charm,” was an enormous success with critics and audiences alike. Yet Dawkins is anything but opportunistic. His work is deeply personal and yet, as demonstrated by the more than half dozen productions of “Failure: A Love Story,” is also universal in its appeal. About Face Theatre will stage his next play, “Le Switch,” which will surely serve as an ideal setting for Dawkins’ deep vision of what it means to be young and queer in the twenty-first century. 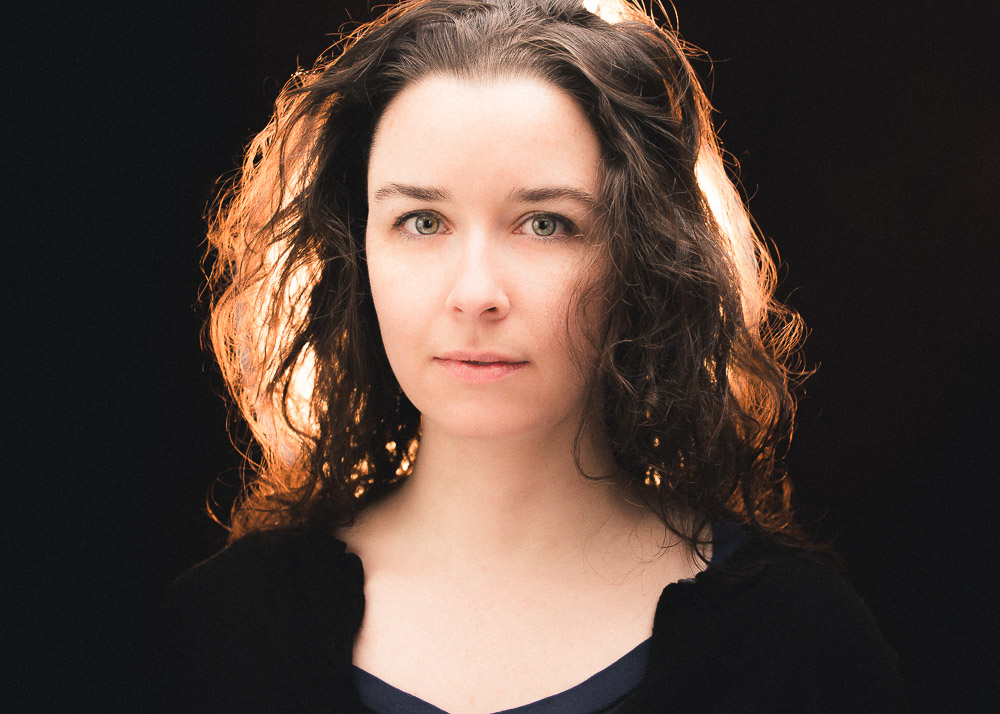 43
Joanie Schultz
Director
Since “Venus in Fur,” director Joanie Schultz has tackled controversial subject matter with startling confidence. Whether taking on religious fundamentalism (“Martyr”) or the deterioration of the mind (“Rest”), Schultz clearly feels at home where others might rile in discomfort. She is sure to make waves this winter at Victory Gardens with Sarah Gubbins’ “Cocked,” an intimate work about love, family and guns. 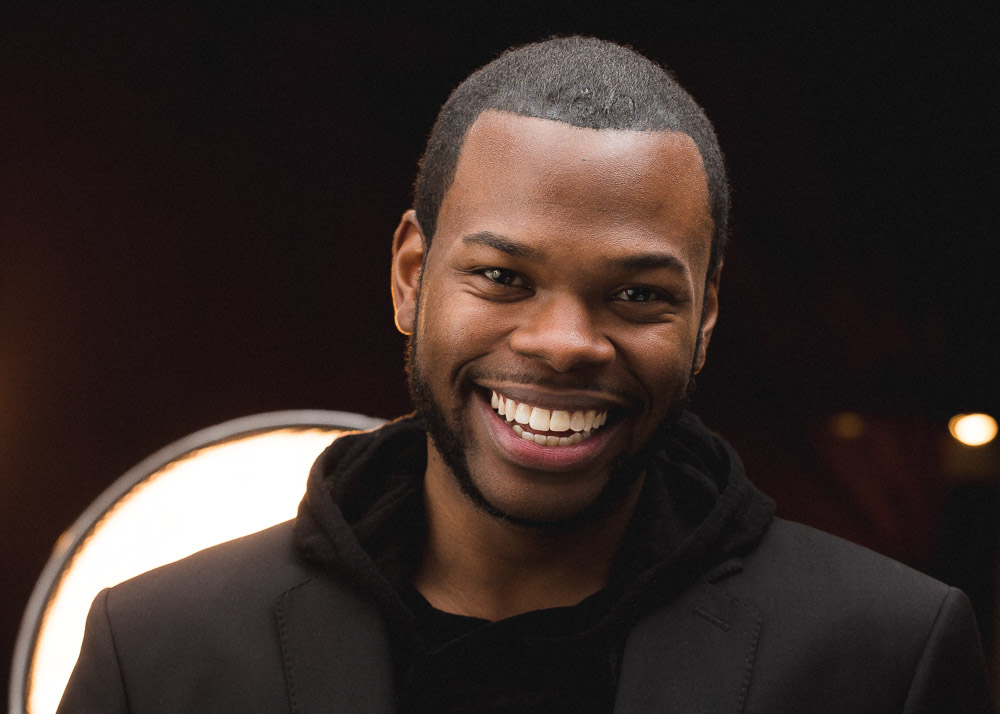 44
Tyrone Phillips
Actor
Line Tyrone Phillips up against the most passionate and determined dreamer and he’ll out match their will any day. It is that relentless drive that has allowed him to carve out a space in Chicago theater as not only one of the most commanding young actors but a respected artistic director as well. Phillips is the head of Definition Theatre Company, a group dedicated to reflecting the true multicultural representation of America. “Stay in it,” the company’s tagline, is also his personal mantra. With the path he’s on you can guarantee he won’t be giving up any time soon.

45
Blair Thomas
Puppeteer
While Redmoon may have shuttered its doors for good, the company’s former artistic director and pioneering puppeteer Blair Thomas continues to inspire delight and awe in his audiences in and through his ingenious designs. In Chicago, Thomas has single-handedly put the “show” back in “puppet show” with his touring productions and work with the Chicago International Puppet Theater Festival, which will return in 2017 to high expectations.

46
Martin Morrow
Comedian
Take a look at Martin Morrow’s schedule and you’ll find a working comedian who is performing somewhere in Chicago nearly every night of the week (and sometimes two or three times in a day). Name a venue or showcase and he’s likely been a part of it: Lincoln Lodge, Comedians You Should Know, The Wiggle Room, Laugh Factory, Impress These Apes… the list goes on. In November and December, amid the rest of his busybodying, he joined the cast of Second City’s “Holidazed & Confused.” In January he’ll return to stand-up, opening for Hari Kondabolu at The Hideout as part of the comedy portion of Tomorrow Never Knows. 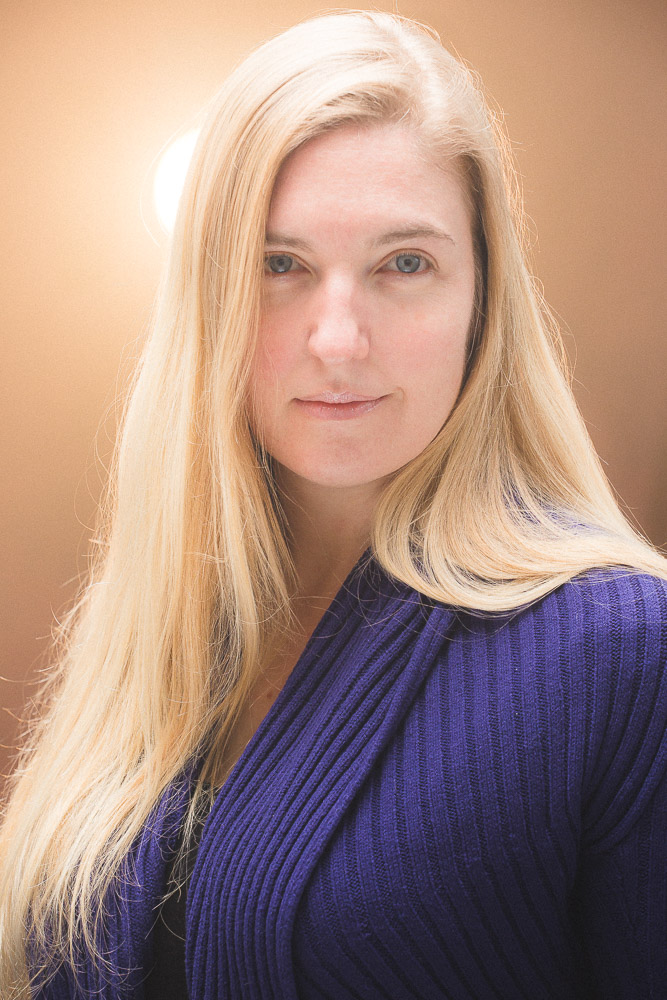 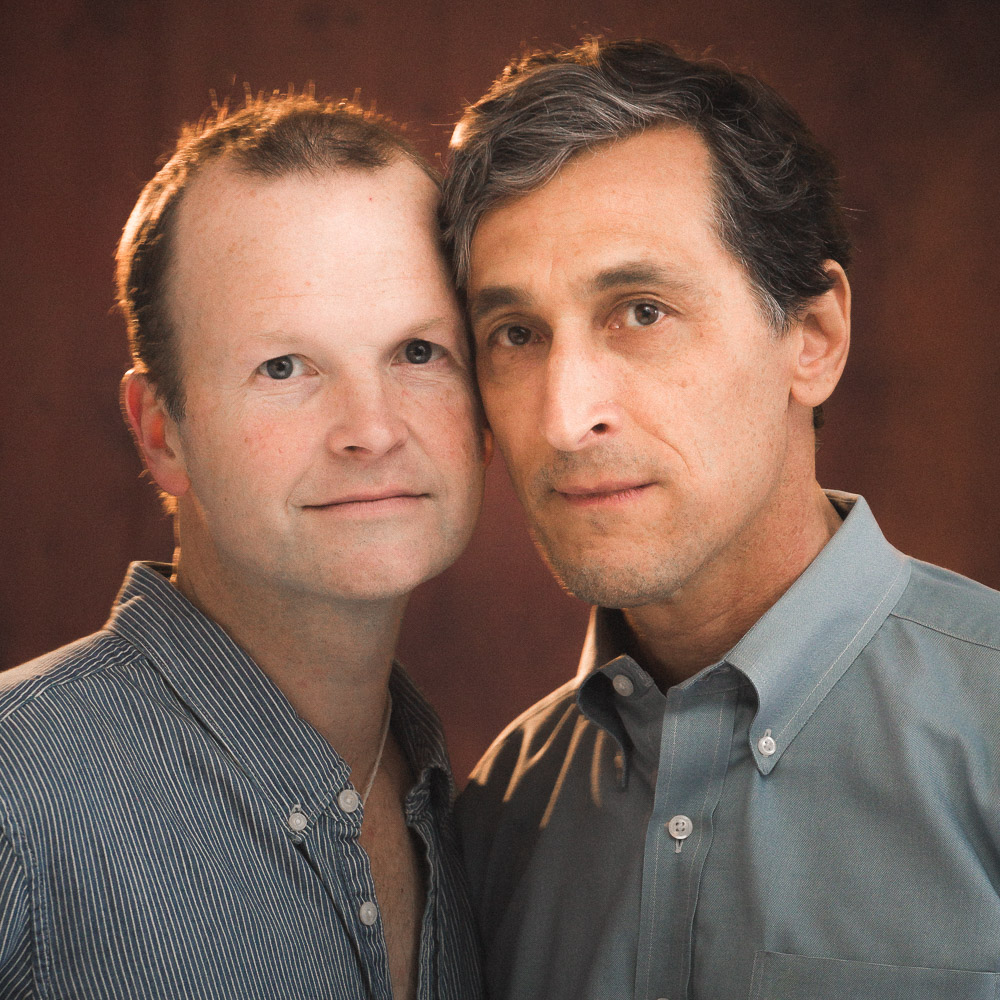 48
T.J. Jagodowski and David Pasquesi
Comedians
“Riding the glory of being failed theater owners as long as that will last.” That was the pitch-perfect response David Pasquesi, one half of beloved comedy duo TJ & Dave, gave us regarding the current state of their comedy career after walking away from The Mission, their ambitious theater within a theater at iO. Come springtime, the duo will be taking their inventive “Stolen House” show on the road to New York. To hold you over, you can check out their co-written book on improv “Improvisation at the Speed of Life” for advice on riding your own glorious failures. 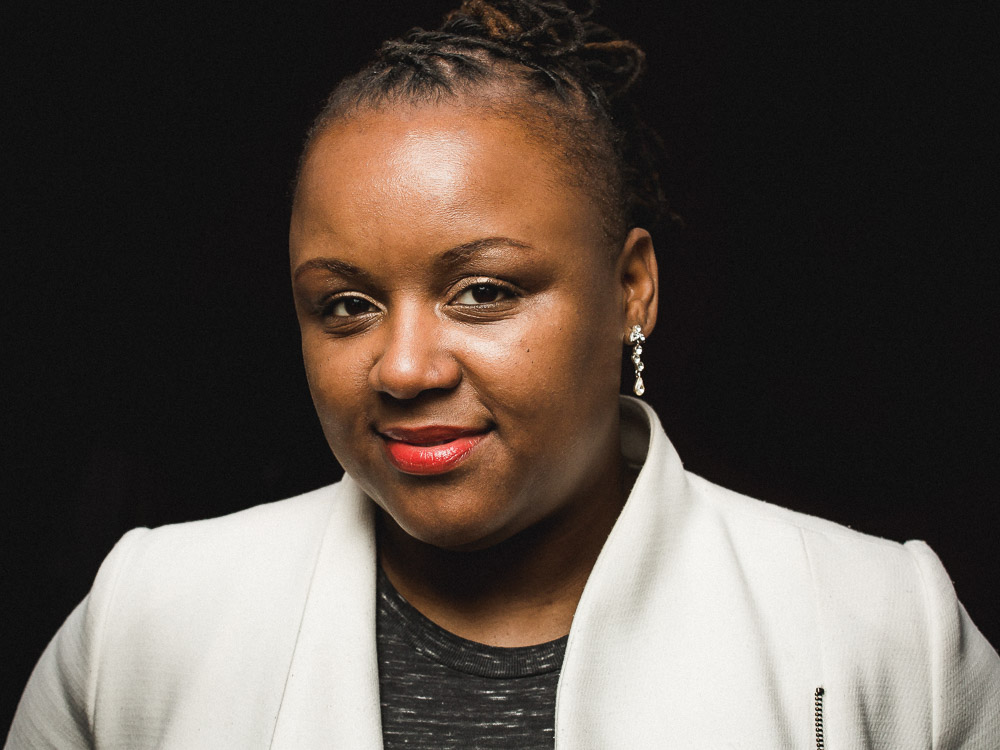 50
Vershawn Ward
Choreographer
Most professional touring dance companies are stationed on the North Side or clustered around downtown and run community-engagement programs that reach out into South Side neighborhoods and schools. Then there’s Vershawn Ward’s Afro-contemporary Red Clay Dance, which calls Fuller Park home and performs on South Side stages, bringing dance education and socially conscious performances to underserved communities. Their next Chicago performance, a restaging of “#SAYHERNAME,” Ward’s solo piece that examines the criminalization of black female activists, is scheduled for late February at the Ruth Page Center for the Arts.