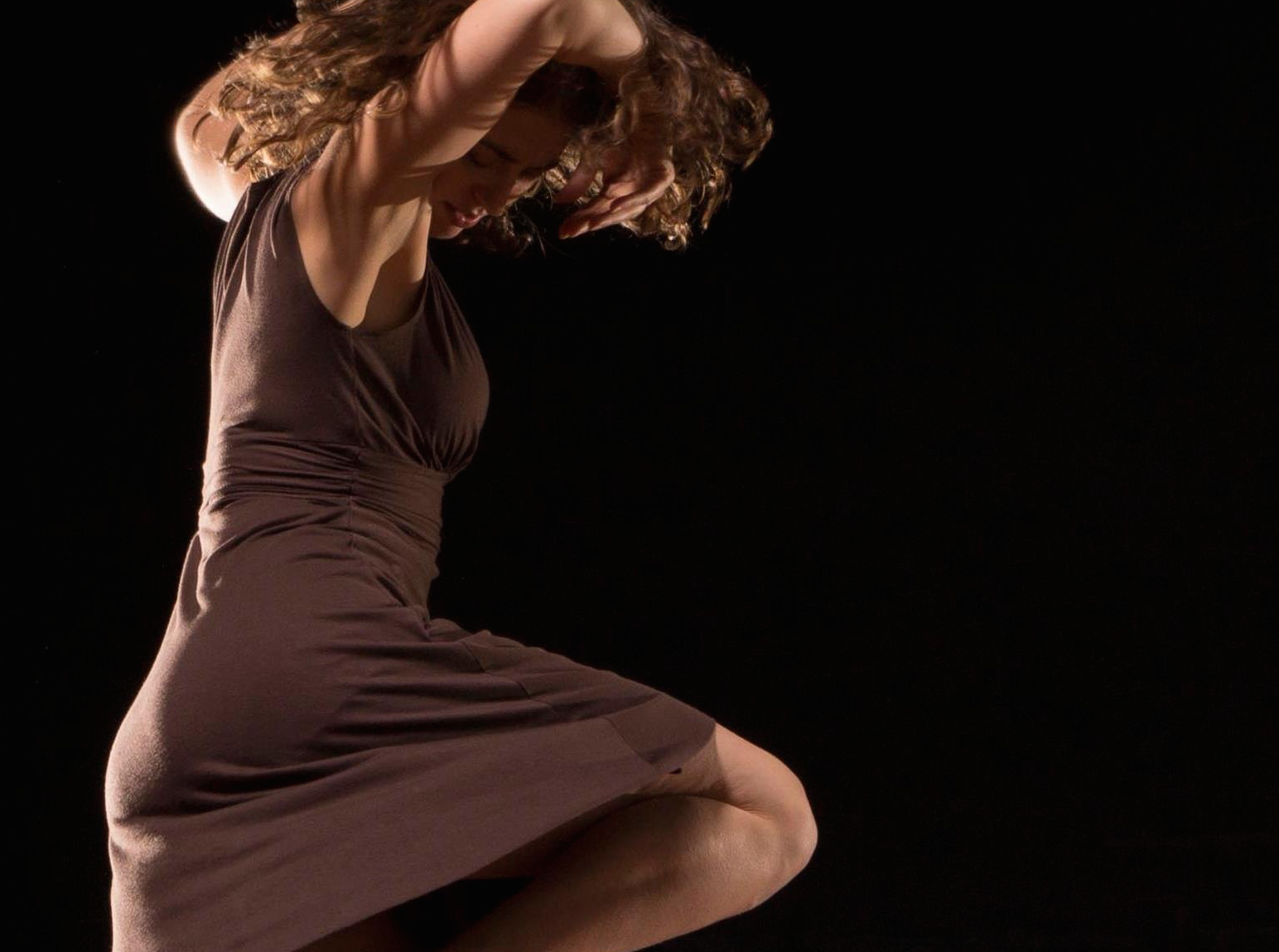 Jessica Marasa has collaborated with the leading dance improvisors in Chicago for the last ten years. Starting in February, she will host a work-in-progress series at Links Hall entitled “Set Free.” We talked with Jessica about the origins of the project and her ongoing interest in somatic movement.

You’ve worked with a lot of figures in the dance community in the city. Are you originally from Chicago?
I’m from Fox Lake, originally. I used to go to Libertyville where all the dancers were from Gus Giordano in Evanston. Then I started visiting Evanston and met other teachers—it’s where I met Joel Hall. I went to school and didn’t study dance, I was a journalist at the University of Iowa and after that I moved to New York to work at a public relations firm. I left, got another job and was seeing someone here whom I was madly in love with, so I moved back in 2006. Shortly after that, I met Molly Shanahan and thought, “Dancing sounds good, dancing is joy,” and I’ve remained active with the community since. In 2012, I went to a study on Body-Mind Centering by Bonnie Bainbridge Cohen. She was an occupational therapist and a lot of her work was bringing Eastern energetic, philosophical and meditative practices. A lot of that work is visualization—she would call it somatization—and that those things really give one a sense of embodiment and presence. I think there’s something about the nervous system, and how it gets activated when our minds get going, and so to have that be as integrated, as experienced as all of the systems, blood, organs, the skeleton, fascia, for all of them to be together, there’s a sense of relief. It’s remembering the body, which has its own memory. It’s in the tissues.

I’ve always found that fascinating, the way trauma stays in the body, and how triggering can cause one to relive those experiences.
I know very little about it except for my own experience of witnessing that with people and in myself…it was there I thought: “bone recognizes bone.” Even in the bones, which in some ways is how we lever ourselves, where we stand above, how we even fit things into hierarchies…that drew me back because it feels relational. It was actually Lisa Gonzales, who organized an improvisation workshop at Columbia, who really lit a fire. I hadn’t learned how improvisation was more than a tool to use to set movement, and using improvisation itself as the practice, as the container, as what we were observing. Since then, I’ve really started to find ways to bring that into my work. So, last year I created a series called “Jewel Tones,” responding to the call to know more about improvisation, and inviting people who know and practice it, just to share space with them together and learn from them.

That is such a journalistic response: I’ve got to write about this to learn about it.
That was exactly it…that was the process. It’s also experiential. I just need to give my body more life experience, engaging with it, and the conversation will begin.

What’s next for you?
My next project is at Links; it’s a series I’m running that I approached [Links director] Roell Schmidt about. I proposed “Set Free,” a performance-in-progress series. Hopefully it will become a place where artists can use performance to understand their own work, so performance is included in the process, not just as a place of arrival, but where it can constantly be a place of departure. The name for me really came from my value that people working with traditional forms of set composition, improvisation and free structures are not separate. Instead of it being a one-off performance night, this gives people a chance to repeat, return and continue. I’ll be one of the four, making a new work called “Woodpecker,” a duet between myself and drummer Ryan Packer, following up from “Jewel Tones,” where I became very interested in the interpenetration of the music and the movement.