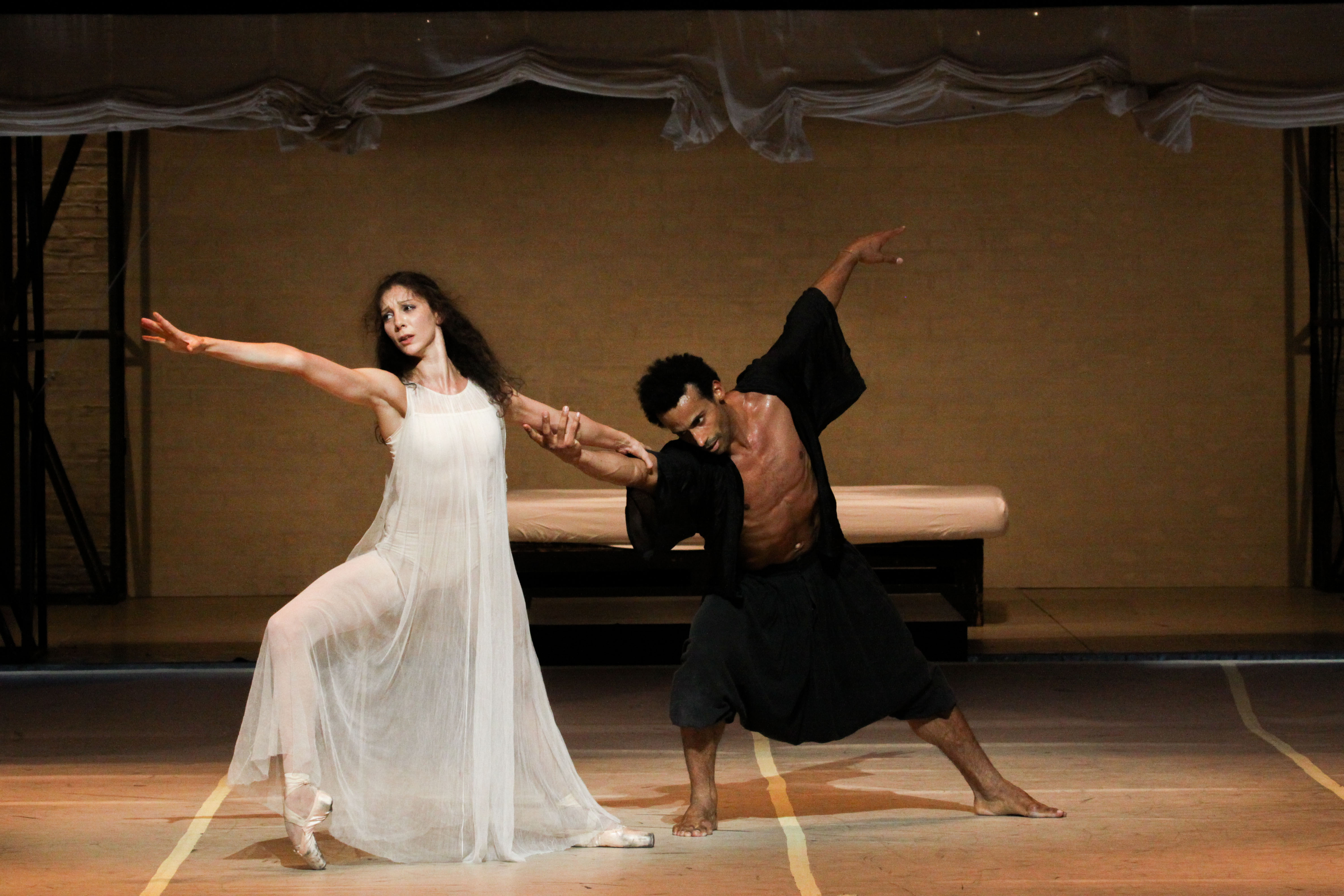 Two years ago, Hamburg Ballet was onstage at the Harris Theater when a stagehand interrupted a dress rehearsal of their production of “Third Symphony of Gustav Mahler, ” an exegesis in movement of Mahler’s forceful tone poem on the passage of time and the possibility of redemption. “I felt I had never seen the company do the work as well,” recalls artistic director and chief choreographer John Neumeier of the moment just before the illustrious company was ejected into the frosty air wearing nothing but practice clothes to escape the fire that would result in the cancellation of their performances. But Chicago has a reputation for renewal after disruptive fires, and its theatergoers will have a second opportunity to see the signature 1973 work when the Hamburg Ballet returns to the Harris Theater February 23-27.

In addition to “Third Symphony,” the Hamburg Ballet brings American-born Neumeier’s 1985 ballet “Othello” as part of the Shakespeare 400 celebration. Neumeier, who has created more than a hundred ballets, is one of The Bard’s great interpreters in dance, counting “Romeo and Juliet,” “A Midsummer Night’s Dream,” “As You Like It,” and “Hamlet” among the masterpieces in his oeuvre. Though the play, which traces the downfall of the Moor Othello through the conniving machinations of the villain Iago to convince him of his wife Desdemona’s infidelity, has become emblematic as a tragedy of racism, Neumeier focuses his production on the calamitous mystery of love. “The central theme for me is the impossibility to actually know another person,” he says. “Someone like Iago plays on this essential human insecurity—that no matter how passionately we love someone at any one moment, we can’t look inside them. Desdemona, who listens to [Othello’s] stories of war, sees the black warrior; he sees a kind of Botticelli Renaissance virgin. In a sense, the whole ballet concerns their destroying the image they thought they had of each other.”

One nonrepresentational, the other narrative, the conceptually diverse works Hamburg Ballet present this winter share a fundamental approach to the condition of an art made from mortal substance. “When we’re speaking about human beings, there is no abstraction,” says Neumeier, even as he notes that the theme of “Third Symphony” is simply the music. “I think that every transformation of a story must have a different optical form and must build a different world. Story means human relationships for me.” (Irene Hsiao)