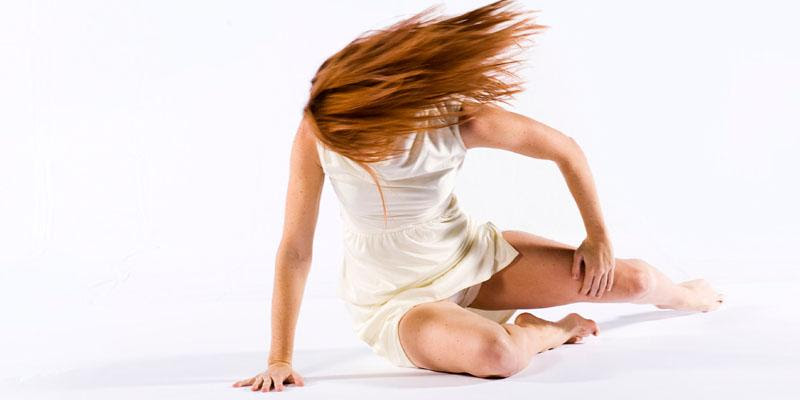 It’s of substantial note, with over three decades in dance and a record of international program outreach, including multiple programs to and at the time not-so-friendly China, that the Northeastern Illinois University Department of Music & Dance Program’s artistic director, Venetia Stifler, steps down this year from her tenure. Stifler is also the executive and artistic director of both The Ruth Page Center for the Arts and its dance company, CDI/Concert Dance Inc., and this program will present a selection of Stifler’s favorite dance performances from throughout the span of her career, including her 1981 critically lauded “The Chicago Project” which uses the city’s architecture as a central frame through which to incorporate music and photography, and established the signature multi-disciplinarity of her choreography. It’s a through-line that reverberates from her work with Merce Cunningham to Jennifer Mueller and Alwin Nikolais, and a signature approach that helped distinguish her cultivation of the company into an international touring outfit praised for its playful integration of the art forms at the Edinburgh Fringe Festival. Continuing in its cosmopolitan vein, the program will also present a work from the Dance Center’s exchange with Cuba’s Escuela Nacional de Ballet, performed by the Ruth Page Civic Ballet. Separately, the March 5 performance will serve as a benefit to endow the Ruth Chakos Scholarship Fund, a memorial named after Stifler’s mother established in 2009. Selected in 2015 for Newcity’s annual “Players 2015” issue, Stifler’s contributions to the dance community both in Chicago and throughout the world seem far from over, though this program provides a touching capstone to a movement within that career. (Michael Workman)

CDI/Concert Dance Inc. at the Northeastern Illinois University Auditorium, 3701 West Bryn Mawr, (312)337-6543. Friday and Saturday, March 4 and 5. $20, benefit tickets are a separate $40, and include a post-show reception with the artists. ruthpage.org/performance-cdi-neiu.