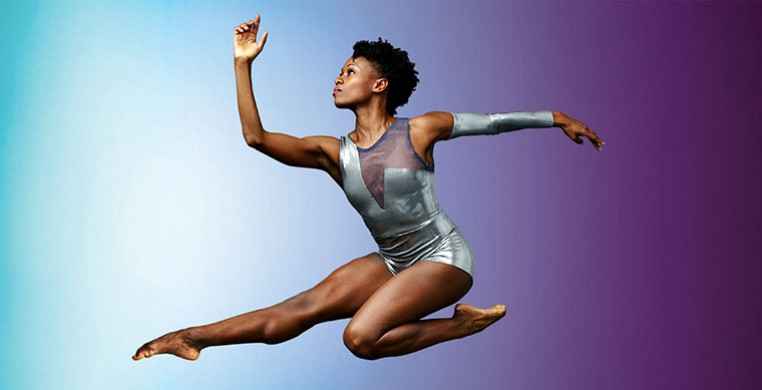 Alvin Ailey American Dance Theater makes its annual return to the Auditorium Theatre March 8-13 with customary abundance: ten big dances from 1958 to the present, and every night a ceremonial rendition of Ailey’s greatest work, his 1960 masterpiece “Revelations.” While every Ailey concert retains that tie to the company’s heritage, this particular tour puts the company’s fifty-seven years into perspective by juxtaposing Ailey’s first piece for the company, “Blues Suite,” with the premiere of “Awakening,” current artistic director Robert Battle’s first new work in the company since assuming leadership in 2011. Set to music by John Mackey, “Awakening” combines Battle’s consideration of the company’s roots in traditional modern dance and that most dissonant signature of the twentieth century, Stravinsky’s “Rite of Spring,” with an incursion of Battle’s precise sense of structure. With additional works by Paul Taylor, Ronald K. Brown and Rennie Harris, Ailey shows its range with a nod to the past and a glimpse of its future. (Irene Hsiao)