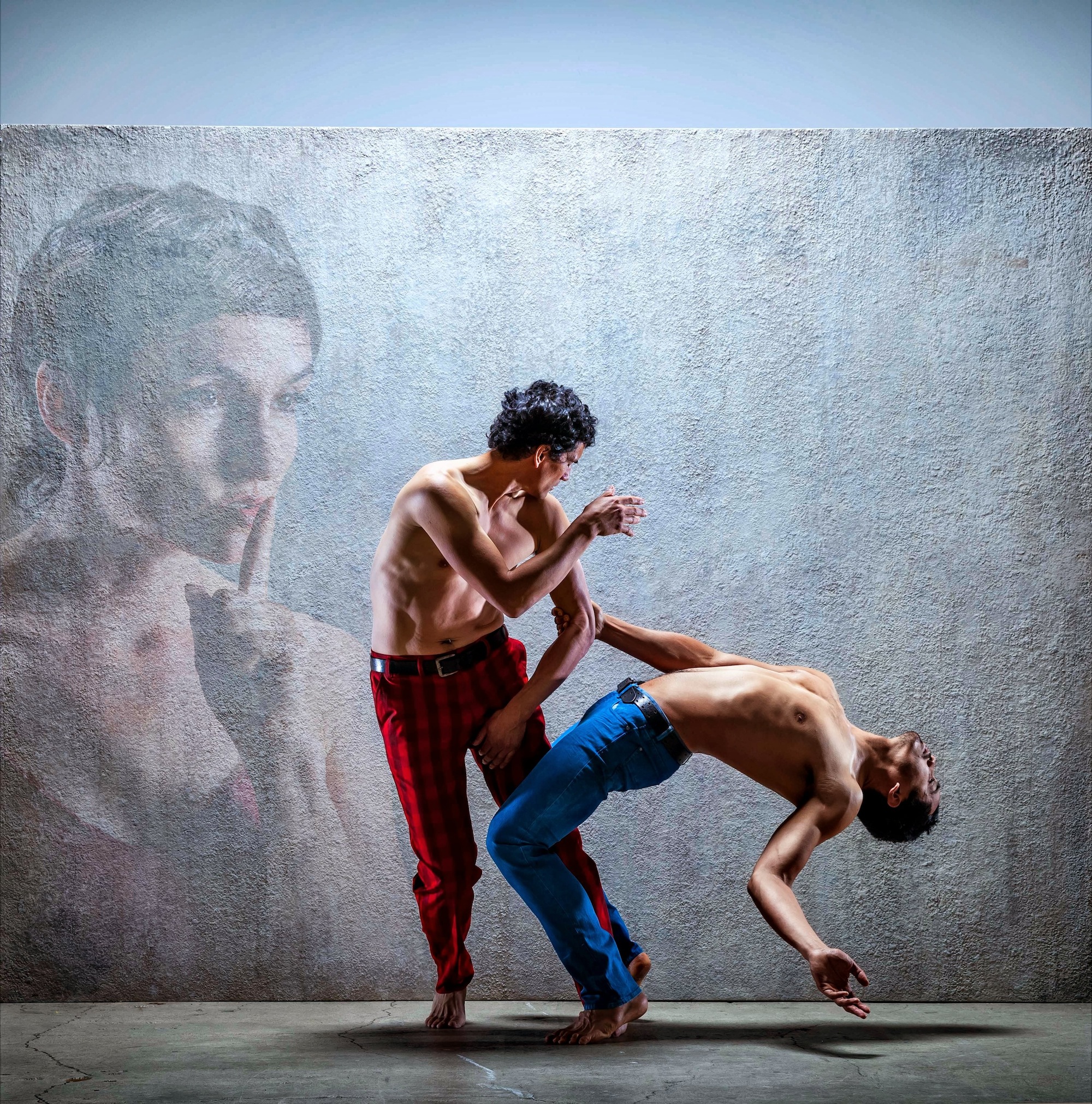 In dance, the body speaks a language that transcends the need for speech in a mode that depends on the universality of the flesh, uttered in dialects of technique. Joe Goode Performance Group counters this convention in “Hush,” March 10-12 at the Dance Center of Columbia College, in which six interlocking stories about silence and secrets emerge from a chance meeting in a bar, developed from true stories of trauma overheard in San Francisco. The resulting dance-theater piece imagines silence as the essence of self-discovery and empowerment. With a soundscape inspired by the background noises superimposed on films, devised and performed by electro-acoustic sound artist Sudhu Tewari, a score commissioned from San Francisco musician and composer Ben Juodvalkis, and a performance in which the dancers sometimes speak, sometimes sing, and sometimes move, mouths shut, to their own voiceovers, don’t expect a quiet evening out. Be ready for an experience that crosses between athletic theater and vigorous storytelling. (Irene Hsiao)