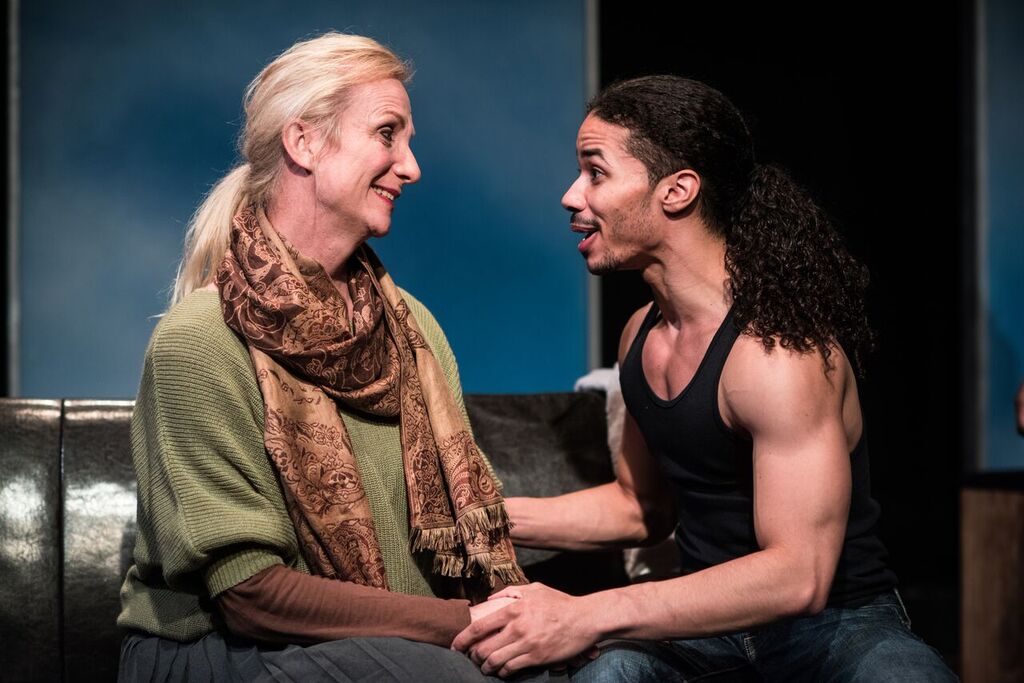 In a not too distant future with the encroaching inauguration of the United State’s first female president, a quaint and idyllic queer family bonds with their do-gooder, biracial son. Little do they know that the epic discourse of identity politics and the watchful eyes of the nation ominously creep outside the door of their home. “Raggedy And” is a surprising and hilarious new play from David Valdes Greenwood who surely pulled inspiration from his Huffington Post column on gay parenting to balance the drama of his thrilling play with sincerity, wit and plenty of sarcasm.

In this comedy of manners (with absolutely no manners), insults and egos are flung across living rooms and campaign offices in a fast-paced ultra-modern and hyper-realist projection of tomorrow. Through a well-crafted metaphorical exploration of privilege and complacency, this small production takes on the monumental battle of the LGBTQ community’s debated comfort zones and complacencies. Power and privilege are unpacked in the fight to claim and represent a truly inclusive political identity.

Throughout this “political spectacle” immense emotional bonds can be read in the familial ties represented on stage. Katurah Nelson plays Clem, a rough and tumble building contractor. She and her partner, Ondi (Delia Kropp), a trans poet and professor, slip into their roles as a middle-class, lesbian couple with absolute grace. Ben, the son, gets some of the hardest hitting laughs while Kropp’s elegance lends fortitude to her role. Both bring deep inner strength to their intimate scenes which balance the intentionally irritating, millennial energy of the two younger characters.

Nothing could be more aggravating than the naivety of the ultra-PC and socially conscious activist Ben (played effectively by Averis I. Anderson) or the exacerbating haughtiness of the upwardly mobile and power hungry political organizer, Jayden, played precisely by Manuel Ortiz. By the end of the first act, Valdes’ characters have you completely entangled in the havoc these two young and horned up bucks have wrought upon this unsuspecting family. (Jose Luis Benavides)